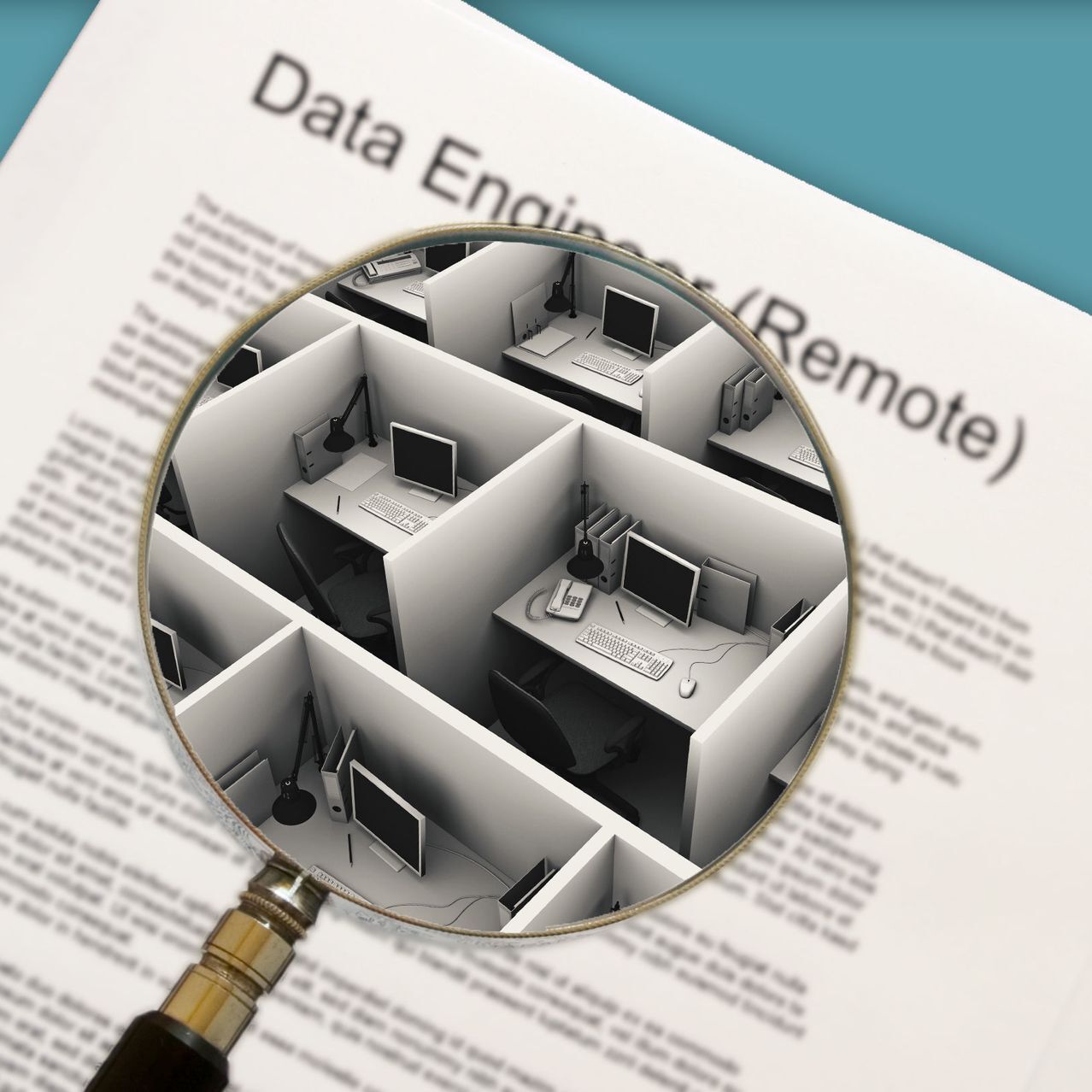 A lot of positions are billed in job postings as remote, but some come with more ties to the office than suggested

Job seekers are finding that roles advertised as remote sometimes aren’t that way in reality.

More than two years spent working largely from home have sold some professionals on permanent remote work—or at least minimal time in offices. Nearly half of 1,700 workers polled in a June survey by the Society for Human Resource Management said they would seek a remote position for their next job.

For employers trying to staff up in a tight labor market, those demands are tough to ignore. Near-record-low unemployment has given workers more leverage in dictating how and where they work. Plenty of businesses are trying to entice them with the promise of signing on from anywhere they want.

Yet remote-job hunters are discovering that roles initially touted in postings as remote aren’t always what they expected. Some jobs listed as remote require the hire to come into an office at least part time or live nearby for occasional in-person meetups. And some job seekers say they have been told in interviews that the listing they applied for was simply wrong.

For professionals set on truly remote work, it can mean a job search littered with false starts.

“They’re using it almost as clickbait, to draw people to look at the job listing,” said Nicole Wellington, 34, of some postings.

The lab research technician is looking for a research-analyst job she can do from her Temple Hills, Md., home and eliminate her commute. Over six months of searching, she said she had seen at least 20 listings labeled as remote but ultimately required in-office work. In one instance, she found out during a pre-interview screening call.

If she discovers an on-site work requirement, she said, she will withdraw her application. “It does feel like catfishing, now, with jobs,” she said, referring to the practice of creating a fake online persona to trick others.

The disconnect sometimes stems from shifting interpretations of remote work. Some companies consider a position remote even if occasional office appearances are required—and so list the job online with “remote” in the location or job-type category. A job seeker, meanwhile, might define a remote role as one located anywhere he or she likes. And a recruiter’s understanding of the job requirements sometimes differs from what a company really wants.

Companies also occasionally list a job as remote because they know many job seekers want to work from anywhere, said James Hornick, a partner at the Chicago-based recruiting company Hirewell. Companies later realize that isn’t feasible, he said.

Remote job listings made up 18.4% of paid job postings on LinkedIn in May, attracting 53.5% of applications, up from 2.9% in January 2020, according to LinkedIn data. A company spokeswoman said it is up to businesses to choose either on-site, hybrid or remote in the location field of a listing, which job seekers can use as filters in their search. For some positions, LinkedIn also has an automated process that, if a location isn’t specified, pulls one based on keywords in the job description, she said.

Madeleine Lovelace, a 32-year-old accountant in Kansas City, Mo., said she applied to nearly two dozen jobs that weren’t as remote as the postings indicated. One was for an accounting role at Iron Door Property Management, also in Kansas City. The listing, from a recruiter, read: “Work Location: Remote.”

Ms. Lovelace spent several hours preparing for an interview with the company, during which she learned the role would require in-office work, scaling up to five days a week over time, she said. She pulled out from consideration.

“It’s disappointing to spend all that time trying to fill out applications and get your resume out to people and then find out it’s not remote,” she said.

It then decided to make the job hybrid to pursue local applicants, she said. Ms. Harrower said the person who conducted interviews was unaware the job had been advertised as remote.

Ms. Harrower said the 35-employee company would prefer staff work from the office. “It’s hard to manage a remote work crew,” she said.

One LinkedIn job posting for the information-technology company Infosys is listed as remote, but it says candidates must be willing to relocate to the Nutley, N.J., area. An Infosys spokeswoman said the company does consider the position remote, though candidates would have to live nearby to attend in-person meetings when needed.

A media-planner job at marketing agency Springbox was recently listed as remote on LinkedIn. The posting’s fine print said candidates must live within commuting distance of Springbox’s Austin, Texas, office. The company said in a statement that the position would start remotely, but hires should be able to come in once a return-to-office policy is enacted. The posting, which was changed after The Wall Street Journal contacted the company, now lists the job as located in Austin.

“Sometimes we are limited by the capabilities of the online job posting platform of how to classify or label a position—so we try to make sure we are as clear as possible in our expectations for the position,” said Mason Adams, Springbox’s managing director for performance marketing.

At Boise State University in Idaho, a listing for a student adviser says the position may be fully remote—even out of state—or hybrid. Then it adds: “Candidates must be able to work on-site as needed.”

Mark Wheeler, a Boise State dean who oversees the role, said his office intended to make the job 100% remote, but the person who wrote the description included the hybrid or in-person language in case applicants who lived nearby wanted to work from campus. The office will change the unclear language, he said.

Some applicants are cutting to the chase when they get employers on the phone.

Robert Robinson, of Jackson, S.C., is looking for operations-manager jobs on LinkedIn. He doesn’t take a remote designation at face value. The 48-year-old said he often asks first whether a job listed as remote actually is.

One telltale sign a remote job isn’t truly remote? When an employer says it is still working out its return-to-office plan, he said.