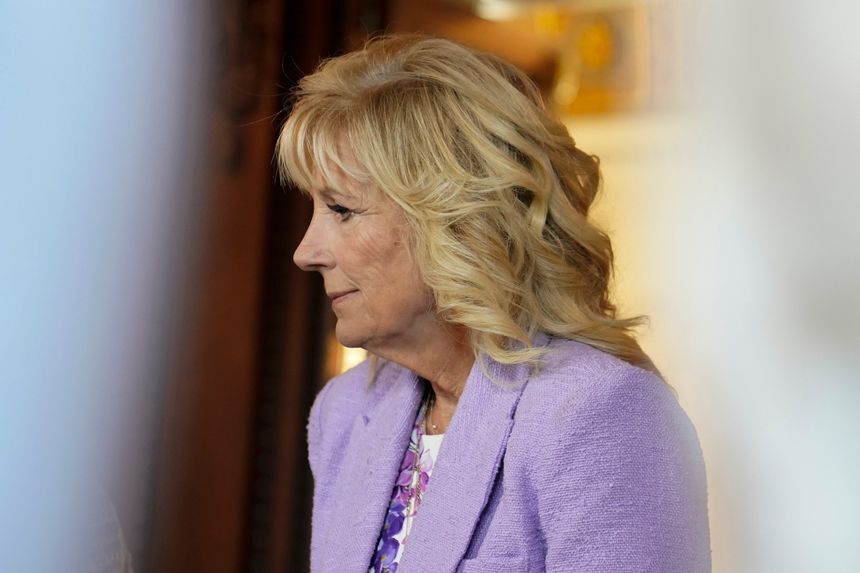 Dr. Biden, who tested negative on Tuesday, isn’t experiencing a re-emergence in symptoms, her spokeswoman Kelsey Donohue said in a statement. The first lady, 71 years old, will isolate in Delaware, Ms. Donohue said.

Dr. Biden first tested positive last week, the White House said Aug. 16. She isolated herself at the South Carolina home where she and President Biden had been vacationing at the time. She had cold-like symptoms and was prescribed a course of the antiviral drug Paxlovid, which has been approved by federal regulators as a Covid-19 treatment.

Some people who take Paxlovid to treat Covid-19 test positive again for the coronavirus in what public-health officials call rebound positivity.

Mr. Biden also recently had a rebound case after taking Paxlovid. The president first tested positive for Covid-19 on July 21 and tested negative five days later. He tested positive again on July 30, in what his doctor described as a rebound case. Following the positive test, Mr. Biden returned to isolation at the White House residence. He began testing negative for the virus again earlier this month.

The president, who returned to the White House Wednesday from vacation in Delaware, tested negative on an antigen test, a White House official said. Mr. Biden was a close contact of the first lady and will mask for 10 days when indoors in accordance with Centers for Disease Control and Prevention guidelines, the official said. The White House will also test Mr. Biden more frequently.