Laurence Kotlikoff is An Economist Who Advises To Delay Social Security and Pay Off Mortgages. 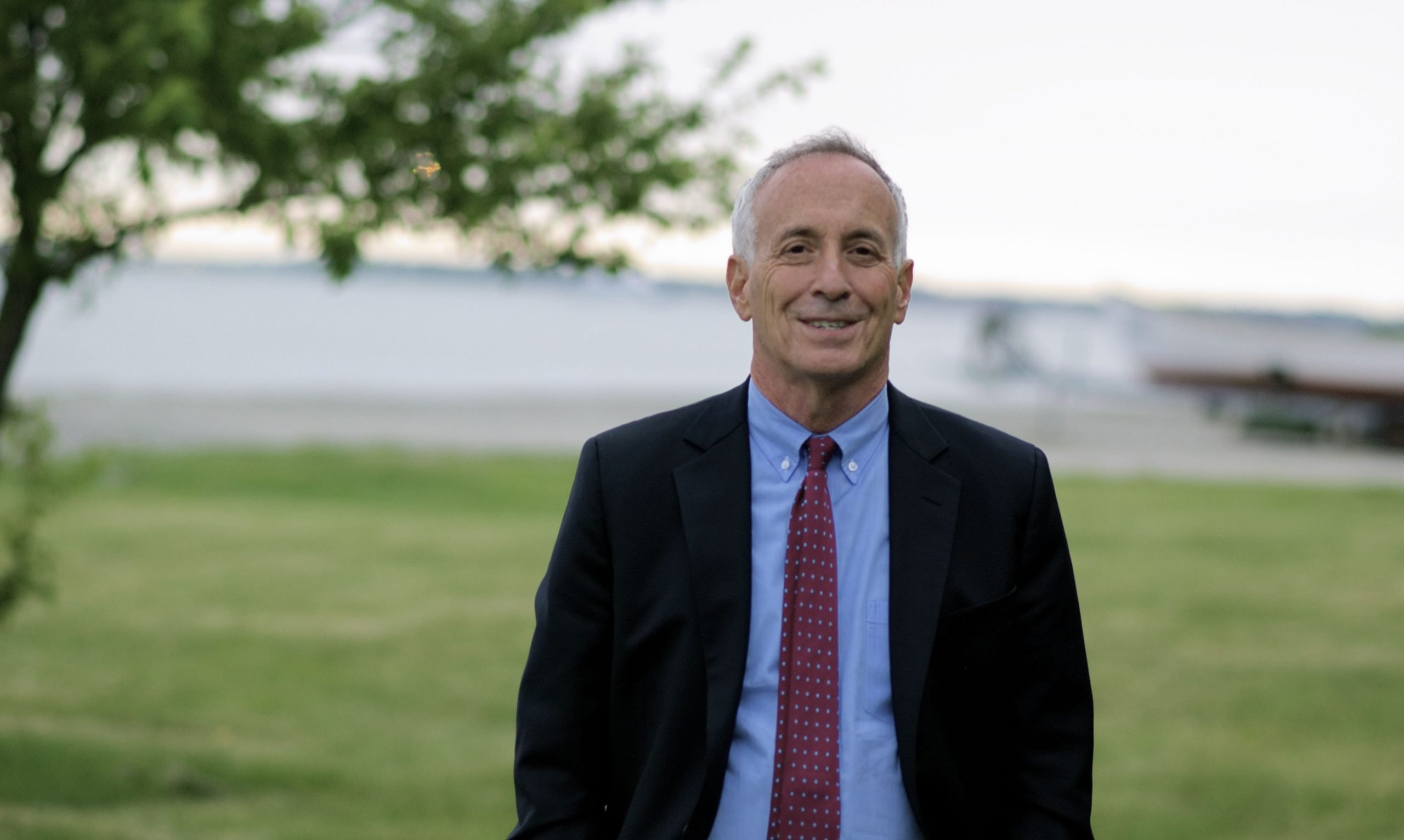 Economist Laurence Kotlikoff has spent the past 28 years urging most Americans to wait as long as possible to claim Social Security, which puts him in the crosshairs of those who think the government program will run out of money.

The Boston University professor is resolute despite the criticism. For starters, he doesn’t believe Social Security will be cut because seniors are such a strong political force. And even if Social Security were cut, say by 25%, Kotlikoff says the numbers still support waiting to collect.

“The gain in lifetime benefits by waiting might decline to 25% from 40%, but it’s still a significant gain,” he says.

Barron’s recently published an article in which Kotlikoff discussed his views on Social Security and many other topics. Kotlikoff attacked the approach of traditional financial planners, saying they are too focused on building up investment portfolios whereas their primary goal should be ensuring that clients have constant income throughout their life.

The article attracted more than 200 comments, many of them critical of Kotlikoff. Readers were dismayed by the economist’s admission that he pulled out of the stock market at the beginning of the pandemic last year, missing the dramatic rebound in equity prices that occurred after the federal government pumped trillions into the economy.

In his more recent interview, Kotlikoff defended his position to pull his personal money out of stocks. “What finance theory says, and all these critics should know this, as your risk goes up, you should invest less in risky assets,” he says. “I’m an economist, and I had never seen an economy locked down before the pandemic.”

Other readers disagreed with Kotlikoff’s assertion that it makes sense for many people to take money from their individual retirement account to pay off housing debt in a time of record-low mortgage rates. Readers noted the stock market has been notching double-digit gains, earning them way more than they would save by paying off their mortgages.

Replied Kotlikoff this week: “The market has done well over the last decade or so. But there’s not a guarantee. If stock prices were so safe, we wouldn’t see interest rates so low.”

Still, Kotlikoff says the decision to pay off a mortgage depends heavily on personal factors. People should only pay off mortgage debt after they have paid off higher-interest debt for credit cards and other loans. He said consumers need to retain a certain amount of liquidity to take care of emergencies. Those who are in a high tax bracket probably shouldn’t take extra money out of a tax-deferred account and pay additional taxes. Likewise, he said people with ultralow mortgage rates like 2% have less incentive to pay off their mortgage.

But for homeowners still paying mortgage rates of 3% or 3.5% in an era when Treasuries yield less than 2%, Kotlikoff says, “there’s a pure arbitrage opportunity there.”

He says it’s not fair to compare potential market returns with the guaranteed return from paying off your mortgage early.

“The market has done well over the last decade or so. But there’s not a guarantee. If stock prices were so safe we wouldn’t see interest rates so low.”

— Laurence Kotlikoff on playing it safe

Some readers questioned Kotlikoff’s view that no one should take on debt to pay for college. Without debt, one reader noted, many Americans can’t go to college.

Kotlikoff, who has a Ph.D. in economics, agrees that college is a good investment for many people, But he is troubled that a great number of Americans start college, take on heavy debt, and don’t finish it.

“There are colleges with lots of different price tags,” he says. “People have to shop around.” He cited a study that found that going to a high-priced elite college for an education doesn’t make a big difference in career earnings.

But the biggest issue that Barron’s readers had with Kotlikoff was his full-throated support of Social Security. Asked why Social Security is so important, Kotlikoff replied: “I believe people need to be compelled to save.”

Kotlikoff said he and economist Jeffrey Sachs long ago proposed a new type of national pension system for the U.S. that would save more money for workers than Social Security, invest money in zero-cost index funds, but would still have guaranteed benefits.

“This is a safe, huge retirement that the government is offering,” he says. “It’s like a bag of gold coins delivered to the front door. This is really a no-brainer.”

US Mortgage Rates Climb to 5.54% as Housing Demand Softens