Lowe’s Stock Rode the Housing Boom. Now It May Be Ending. 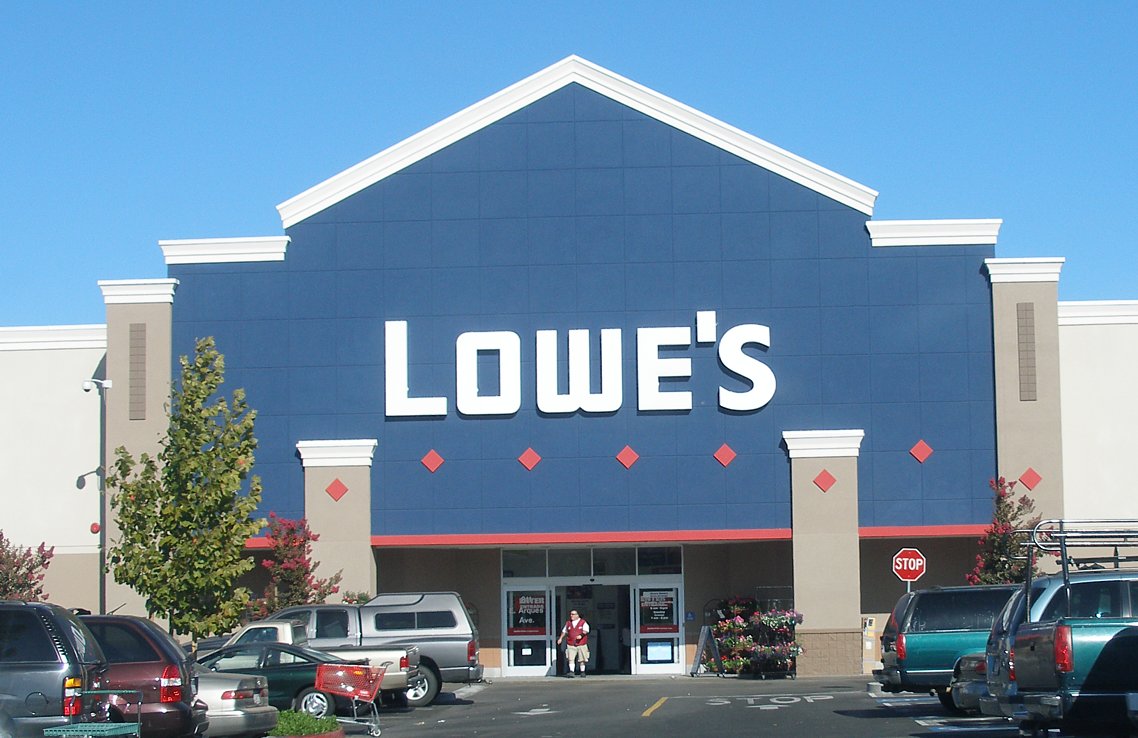 The home-improvement trend that has lifted stocks such as Lowe’s and Home Depot may be on its last legs.

Analysts at Wedbush Securities expect changes in household spending will hurt both companies. The brokerage downgraded Lowe’s stock (ticker: LOW) to Neutral from Outperform on Monday, while maintaining their Neutral rating on Home Depot shares.

Not only are fewer households looking to outfit home offices than at this time last year, turnover in the market for existing homes has peaked, according to the analysts. While people hoping to move out of cities were eager bidders last year, higher prices and low inventories will soon push would-be buyers to the sidelines. Wedbush says. And last year’s strong results have set a tough basis for comparisons for coming quarters.

“What can be predicted is that [the sellers’ market] will end at some point, and the further home prices are away from fundamentals, the further they fall, leading to more pressure on home improvement retail sales and HD and LOW comps,” wrote Seth Basham, an analyst at Wedbush.

Wedbush sees comparable third-quarter sales falling 4% at Home Depot and 6% at Lowe’s, while the consensus calls on Wall Street are for respective declines of 3.1% and 5.1%. Wedbush’s estimates of full-year earnings are also less upbeat than on the Street as a whole.

Lowe’s is slightly less well positioned than Home Depot, Wedbush says, because the next wave of home improvements projects will be larger-scale renovations that involve professionals, rather than do-it-yourself jobs.

“We continue to believe LOW will see some continued benefits beyond housing, driven by its initiatives and stickiness to new customers it has gained throughout the pandemic period,” Basham wrote. “However, as homeowners are turning their focus towards completing larger projects that now primarily require a Pro to complete, we expect LOW comps to underperform HD going forward given LOW’s lower Pro mix vs. HD.“