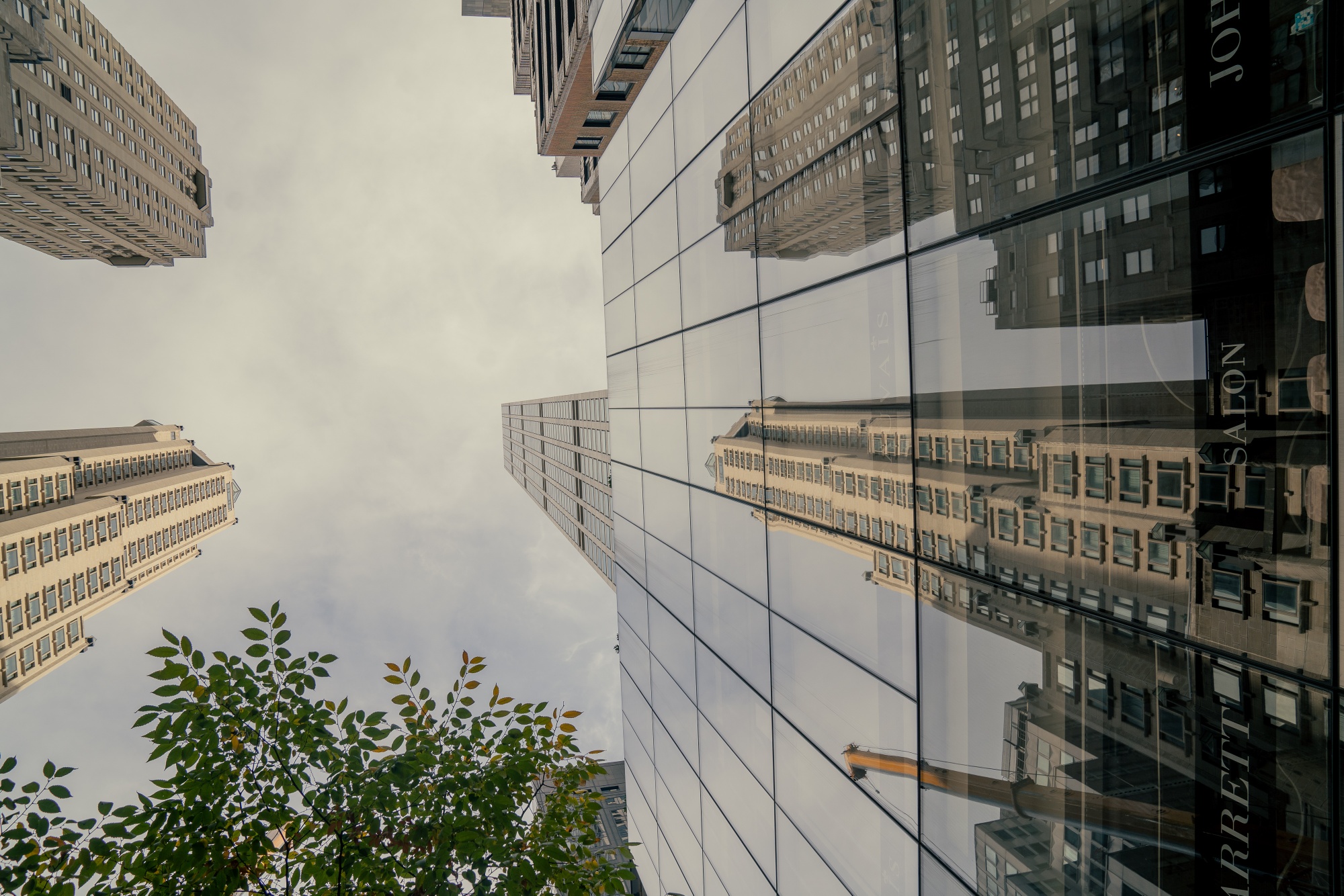 The number of properties for sale under $500,000 that entered contract in June, July and August was 29% less than the average number of transactions for that same period in the decade leading up to the pandemic, according an analysis by the brokerage Serhant. For properties priced from $500,000 to $1 million, activity was 15% less than the pre-Covid average.

“At the lower price points, buyers are significantly more impacted by rising mortgage rates,” said Garrett Derderian, Serhant’s director of market intelligence. “Even a one or two percentage point increase does make a difference to the borrowing power of those buyers.”

Homebuyers across the country have been grappling with a rapid rise in mortgage rates this year, fueling an affordability crunch that’s among the worst seen in decades. The average rate on a 30-year fixed mortgage hit 5.66% last week, up from 3.11% at the end of 2021, according to data from Freddie Mac.

Get The Wall Street Journal Newspaper daily delivery for $318

The sudden change in the real estate landscape stands in stark contrast to the frenzied market of 2021. Transactions entering contract have been slowing compared to last year as buyers are deterred by higher rates, with Manhattan home deals dropping 39% in June, July and August from a year ago. Contracts signed were also 10% below the average levels for the same months during the decade before the pandemic hit.

Prices are still holding up. The median price of a Manhattan home entering contract increased 1% to $1,159,000 in June, July and August from the same period last year. And inventory is moving faster than last year, with homes selling after an average of 144 days on the market, down from 173 days a year ago.

Luxury real estate has been more resilient. While transactions that entered contract for properties ranging from $10 million to $20 million were down 58% compared to last summer’s intense pace, the slice of the Manhattan market for homes priced at $10 million and up was the only part that fared better than the pre-Covid average during those summer months, with sales 7% above the average.

The strength of the top of the market is “due in part, of course, to people seeking out those larger spaces, perhaps with an extra bedroom” with greater frequency than they did before the pandemic hit, Derderian said. Buyers spending $10 million or more also see New York real estate as an inflation hedge and a safe haven for storing wealth, whether they’re US citizens or international buyers, he added.

Sales from $1 million to $10 million are just slightly down from their pre-pandemic volume, suggesting “a stabilization in the market, which is healthy and promising going forward,” Derderian said.