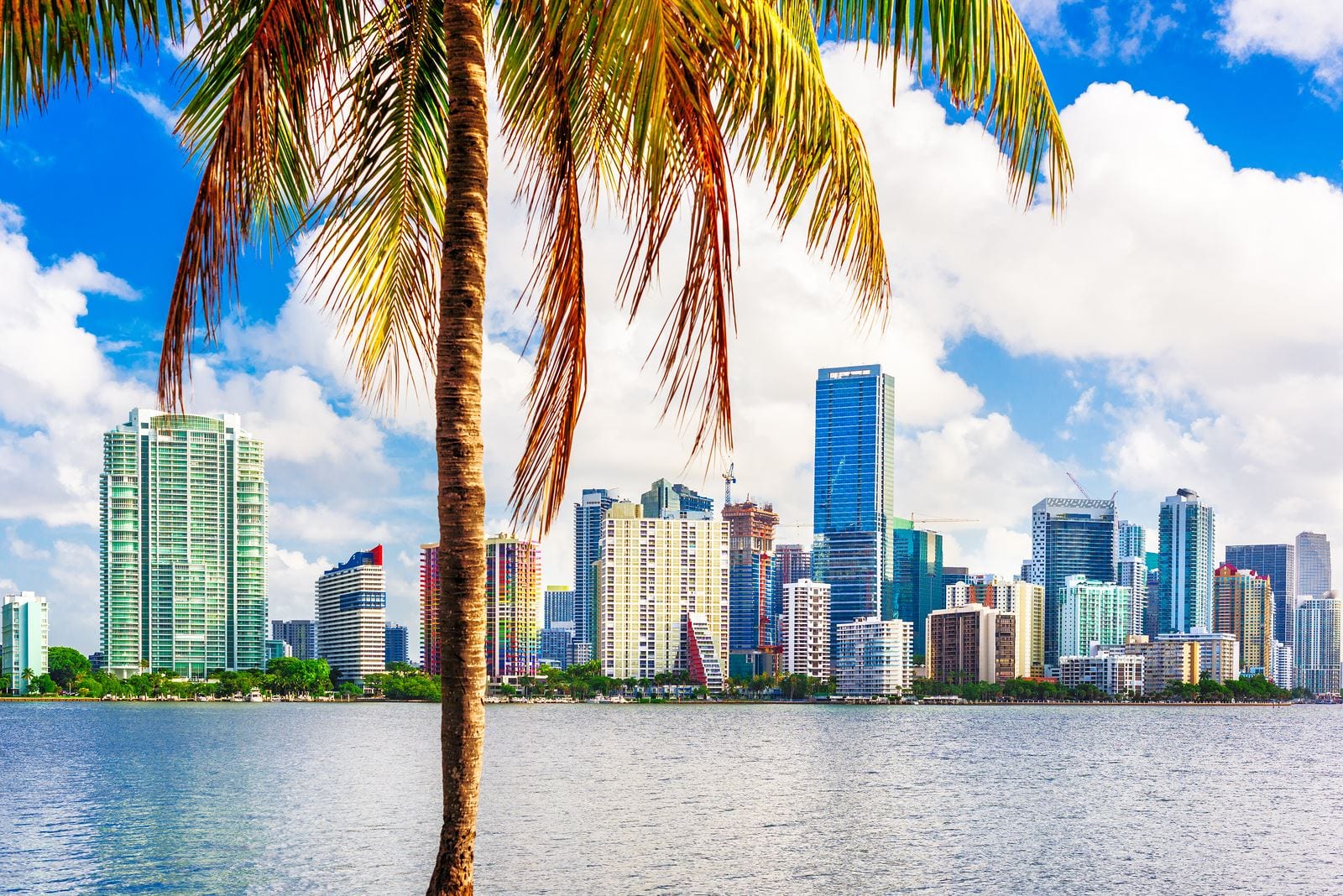 Remote working remains high in the employment industry, allowing buyers to relocate with ease to other parts of the country. Miami is the top relocation destination.

MB Daily News-Raleigh, NC: Nearly one-third of Redfin users were looking to move to a new metro area in October and November, with Miami topping the list of favored locales, according to a report Tuesday from the property portal.

Remote work has allowed many U.S. home buyers to search areas that would have previously been off the table, according to Daryl Fairweather, Redfin’s chief economist. The number of buyers looking to relocate started to grow after the initial lockdowns caused by the Covid-19 virus, peaking earlier this year at 31.5%. Pre-pandemic levels were about 25% to 26%.

More: Welcome to the island of Roatan, the hidden paradise in the Caribbean. Just ask actor Michael Douglas

“Interest in relocating to a different part of the country will remain elevated as long as home buyers have the ability to pick up and move like a lot of people do now,” Ms. Fairweather said in the report. “For some people, the ability to work remotely has widened their search parameters from a few particular neighborhoods to the entire country. There simply aren’t as many obstacles to moving to an entirely new area as there used to be.”

Even if they can’t work remotely, many buyers can rest assured that there will be employment opportunities in their chosen destination.

“At the beginning of the pandemic, remote work gave home buyers the opportunity to consider a new location,” Ms. Fairweather continued. “Now the labor market is incredibly tight, which means even home buyers with in-person occupations can move somewhere new and be confident they can secure employment in their new town.”

For the fourth consecutive month, Miami topped the list of destinations, according to the report. And in keeping with long-standing migration trends, the largest cohort of potential buyers looking to South Florida were from New York City.

Big coastal cities have the most users looking to leave, said John Turcio of the WSJRenewal. San Francisco leads the metro areas with most people searching for a new home in a new city, followed by Los Angeles, New York, Washington, D.C., and Seattle.

For the report, Redfin analyzed about 2 million of its users who searched for homes across 111 metro areas in October and November and viewed at least 10 homes in a particular metro area, with homes in that area making up at least 80% of the user’s searches.