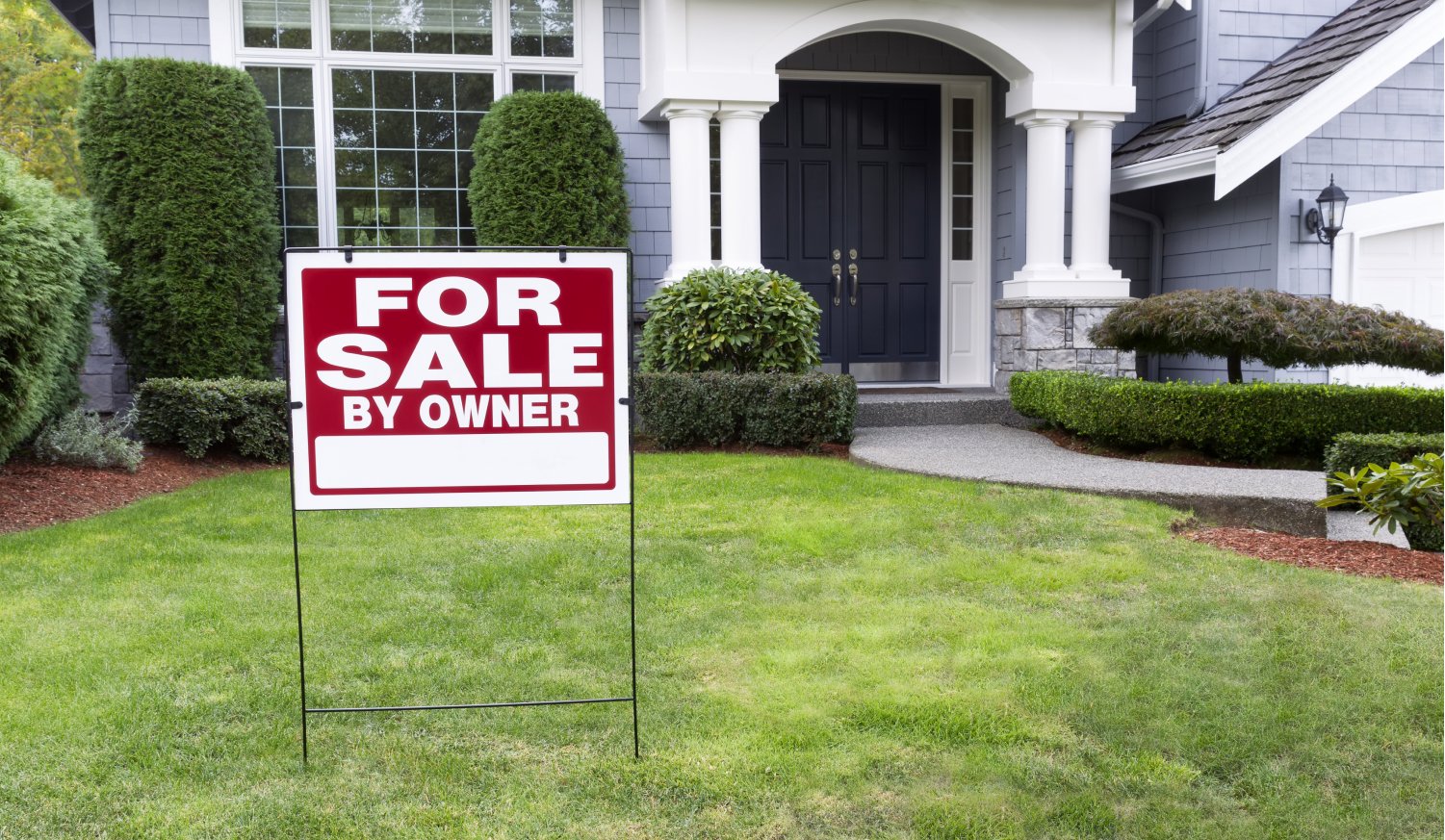 A prolonged period of low mortgage rates is taking its toll on the refinance market, as most borrowers who qualify have already gone through the process.

The average contract interest rate for 30-year fixed-rate mortgages with conforming loan balances ($548,250 or less) remained unchanged at 3.03% last week, with points increasing to 0.34 from 0.29 (including the origination fee) for loans with a 20% down payment.

As a result, applications to refinance a home loan dropped 4% for the week, seasonally adjusted, and were just 2% higher than a year ago, the Mortgage Bankers Association reported. Rates were just 5 basis points higher at this time last year, but they were lower last fall and at the start of this year, so a large share of borrowers have lower rates than today’s.

“Recent uncertainty around the economy and pandemic have kept rates low over the past month, which is why the refinance index has oscillated around these levels,” said Joel Kan, MBA’s associate vice president of economic and industry forecasting.

Applications for a mortgage to purchase a home rose 1% for the week but were 16% lower than a year ago. Home sales have been slowing, as potential buyers hit an affordability wall. Home prices were up 18.8% in June, a record annual gain, on the S&P Case Shiller national home price index.

“Home purchase activity continues to be dominated by higher price tiers of the market, with the purchase average loan size now at $396,500, the highest average in five weeks,” Kan said.

Mortgage rates started this week slightly lower but still haven’t moved much. That could be about to change in either direction.