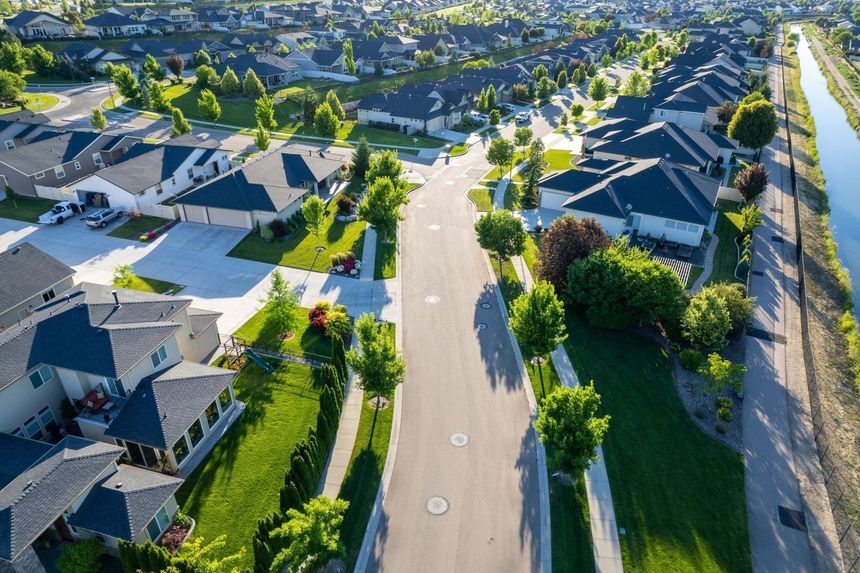 Mortgage rates recorded their largest decline since 2008 as investors raise their bets that the economy is headed for a downturn.

The average rate on a 30-year fixed-rate mortgage fell to 5.30%, mortgage-finance giant Freddie Mac said Thursday. That is down from 5.70% last week. Mortgage rates haven’t recorded such a big weekly decline since December 2008, when the rate fell from 5.97% to 5.53%.

Growing fears of a recession in the U.S. stand to further push down mortgage rates as investors pile into U.S. Treasurys, widely seen as safe investments during times of economic uncertainty. Mortgage rates are closely tied to yields on the benchmark 10-year U.S. Treasury, which fell to their lowest level in more than a month this week. Yields fall when prices rise.

Slightly lower borrowing costs could provide some relief for would-be home buyers who have had to contend this spring with double-digit growth in home prices and the fastest acceleration in mortgage rates in decades. Some mortgage lenders are already quoting rates above 6%, pushing some buyers out of the market.

“Because of falling mortgage rates, homes may be more affordable than they were three weeks ago,” Holden Lewis, home and mortgage spokesperson at NerdWallet said in a statement. “There were few, if any, times you could have said that in the first half of 2022.”