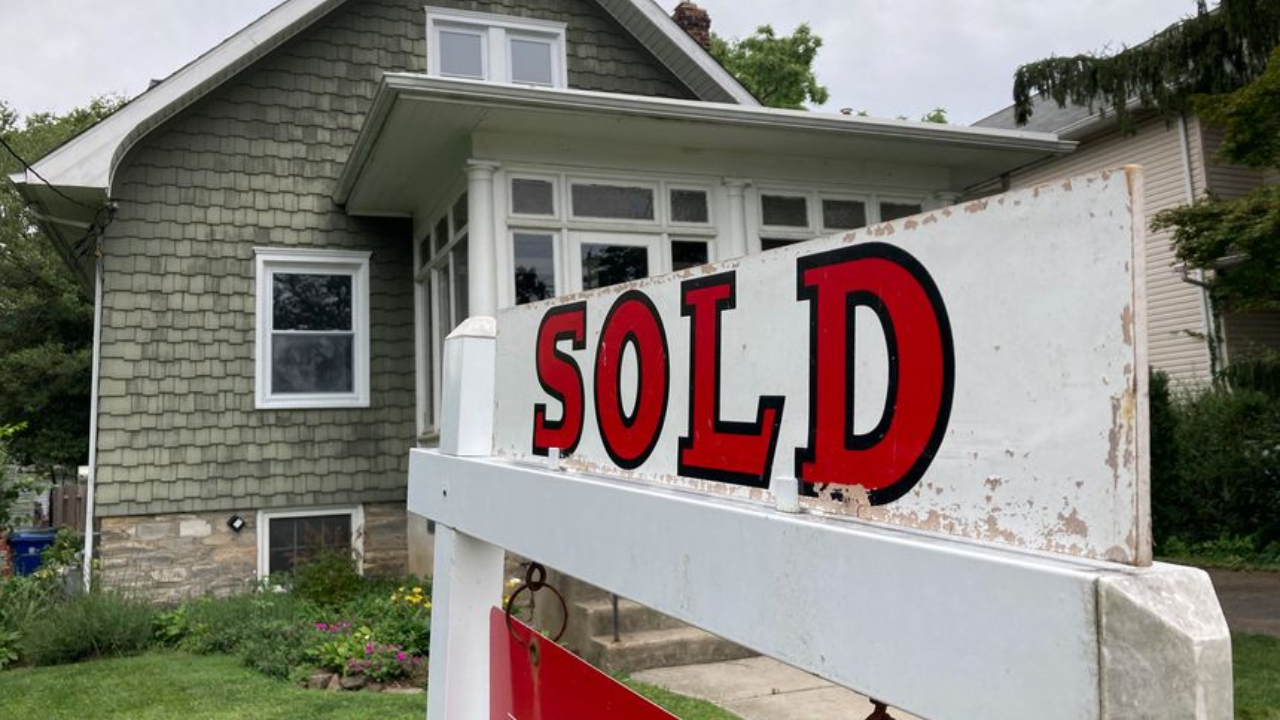 Mortgage rates touched their highest level in nearly 14 years this week, another blow to the rapidly cooling housing market.

The average rate on a 30-year fixed mortgage rose to 5.89%, topping an earlier high from June, according to a weekly survey by Freddie Mac released Thursday. This time last year, rates were below 3%.

And mortgage rates look set to continue rising. The Federal Reserve has been lifting rates to try to curtail inflation, which has driven up borrowing costs across the board. The central bank currently appears to be on a path to lift rates another 0.75 percentage point this month.

The housing market is a key focus for the Federal Reserve because rising costs there are a major component of this year’s sky-high inflation. It also is an area where Fed policy can have an outsize impact because the housing market is so sensitive to interest rates. Higher rates can add hundreds of dollars to a buyer’s monthly mortgage costs.

The record-low rates of the pandemic era had ushered in a bonanza in the mortgage market, with many companies growing rapidly by refinancing borrowers into lower-rate loans. But rising rates have slowed that business considerably, forcing some firms to lay off employees or close up shop.

Higher rates have led many buyers to think twice before purchasing a home.

When Luke Gardner moved across the country earlier this year, he and his wife went back to renting. They sold their condo in Chicago but decided to hold off buying when they got to Seattle, partly because of the uncertainty of rising rates and high home prices.

Mr. Gardner said they have continued to look for places to buy and are resigned to paying more in mortgage costs than they have ever paid before. But the shifts in the housing market have reduced the urgency to buy a place immediately.

“We’re ready to pull the trigger and financially we can do it,” Mr. Gardner said. “But we’re like, maybe there’s better days ahead, and if not, we’re fine renting for a little while.”

Still, there are wide variations in local housing markets, with some areas cooling off much more quickly than others.

At the end of July, prices in more than 85% of large housing markets were down slightly from their peaks, according to Black Knight Inc. More than one-tenth of housing markets faced price declines of over 4%.

In the Washington, D.C., area, the market remains competitive, especially for houses that the seller stages well, said D’Ann Melnick, a real-estate agent in the area. But the buying frenzy of last year has dissipated, bringing supply and demand back into closer balance.

“A seller can’t just throw any house on the market at an inflated price and expect to be able to set their terms,” she said.