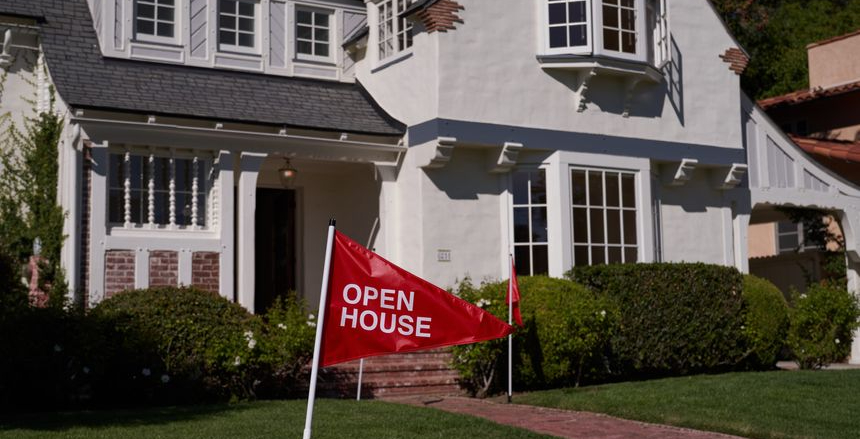 Mortgage rates rose to their highest level in more than 15 years, a new high since the 2008-09 financial crisis that adds pressure to the already cooling U.S. housing market.

The average rate on a 30-year fixed mortgage climbed to 6.7%, according to a survey of lenders released Thursday by Freddie Mac. It was the highest rate since July 2007 and marked the sixth week of rising rates. A year ago, rates were 3.01%.

The surge in mortgage rates follows a series of interest-rate increases from the Federal Reserve. The central bank has moved aggressively to cool the highest inflation in decades, raising its benchmark rate five times this year. Officials have indicated more increases are likely in the months ahead.

Mortgage rates usually rise or fall in tandem with the benchmark 10-year Treasury yield, not the rate set by the Fed, but expectations for the Fed rate heavily influence the 10-year yield.

During broad turmoil in the bond markets, the 10-year yield has backfired this week. On Wednesday, the 10-year yield briefly touched 4%, its highest over a decade. It fell sharply later that day, notching its most significant one-day decline since 2009.

The uncertainty has widened the gap between what various lenders offer, Freddie Mac chief economist Sam Khater said in a statement. “The large rate dispersion means it has become even more important for homebuyers to shop around with different lenders.”

‘The large rate dispersion means it has become even more important for homebuyers to shop around with different lenders.’

With rates rising this year, some would-be buyers have given up and decided to keep renting. Others are spending much more on their monthly payments than they had planned. Some existing homeowners are reluctant to sell since that could mean taking on a new mortgage with a significantly higher rate.

Existing-home sales have dropped for seven months in a row through August. Home prices are still rising on a year-over-year basis, but the pace of growth has slowed, and prices are starting to decline month over month.

The higher rates have also made refinancings an unattractive proposition.

Applications to refinance are down nearly 85% from a year ago, according to data released Wednesday by the Mortgage Bankers Association. The drop-off is forcing some mortgage lenders to cut jobs or even close shop since refinancings made up the bulk of originations during the pandemic.