Natural Gas Is Hyper-Inflating in Europe. Here’s Why It Won’t in the U.S. 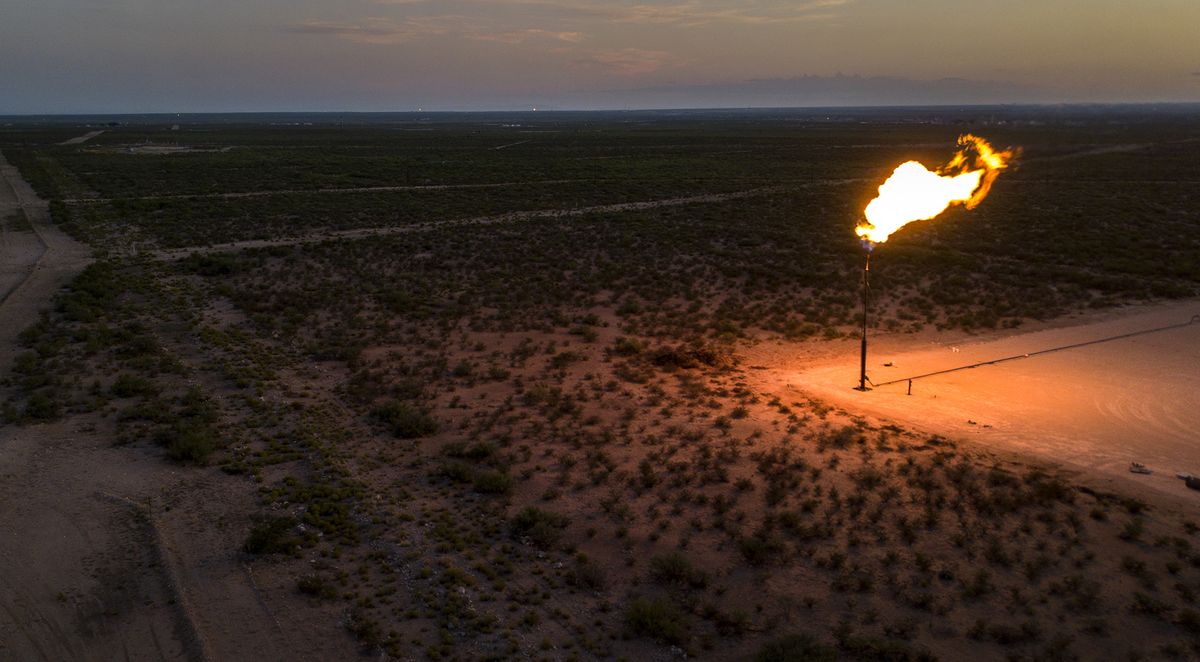 Natural-gas prices soared 35% in Europe over the weekend, as Russia cut off flows from a key pipeline. It’s now more than five times as expensive there as it was a year ago. In the U.S., however, natural-gas prices have held steady in recent weeks, and even fell on Tuesday.

Natural gas is expensive in the U.S.—it’s up 78% in the past year—but not nearly as much as it is in Europe. That divergence is likely to shelter Americans from some of the worst of the energy crisis.

The U.S. is the largest producer of natural gas in the world, and it happened almost by accident. Natural gas is a byproduct of oil production. When U.S. companies started using techniques to extract oil from shale formations, those activities also unlocked enormous supplies of natural gas. Producers have a limited capacity to export that gas to other countries as liquefied natural gas (LNG). Doing so is expensive and involves sophisticated equipment that transports, freezes, and liquefies the gas.

The U.S. has increased how much gas it sends overseas this year but still exports just 20% of total supplies. Americans benefit because they don’t have to compete with buyers in other parts of the world. By comparison, the U.S. exports about as much oil as it imports, leaving the country much more exposed to the gyrations of the global oil market.

None of this is to say that U.S. natural gas is cheap. Now trading around $9 per million British thermal units, it’s at 14-year highs and has tripled since the start of 2021. However, Americans are still getting a relative discount to the rest of the world, and that’s likely to be the difference between energy inflation and hyperinflation.

European natural gas traded as high as $100 per million British thermal units at some terminals last week, while U.S. prices have topped out just below $10. Natural gas is used for electricity and home heating, and to power industrial plants such as those that make steel or fertilizers. Higher costs will pinch U.S. consumers. U.S. electricity prices are likely to go up 6% this year and another 3% next year, according to government projections. In parts of Europe, power bills could triple on an annualized basis by early next year, Goldman Sachs analysts predicted.

U.S. natural-gas prices have been weighed down by another factor in the past couple of months. A fire at a key LNG processing and shipping facility in Texas in June has hampered the ability of the U.S. to export gas. That facility processes 15% of the LNG that the U.S. sends abroad, and it’s not likely to be back on line until November. With less export capacity available, more U.S. natural gas will have to stay in the country, which should widen the discount that U.S. consumers receive.