On Inflation, Economics Has Some Explaining to Do 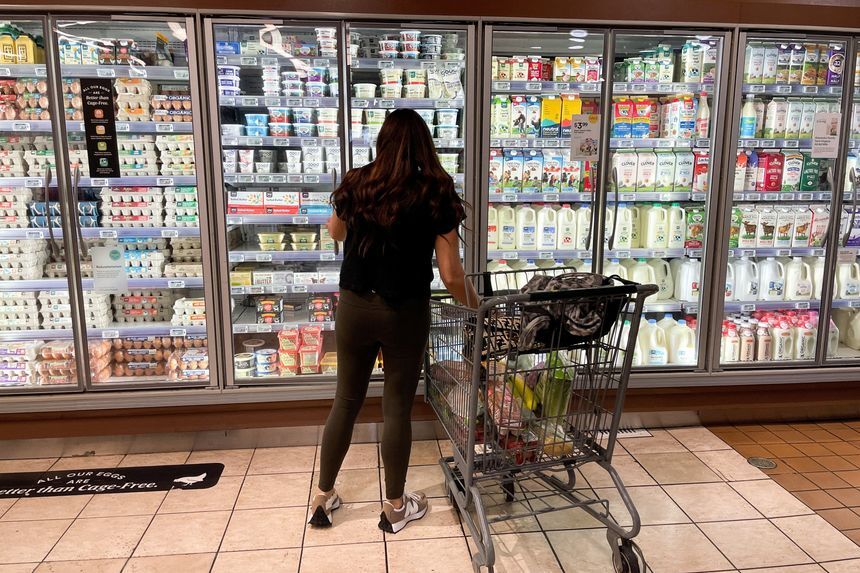 Models that worked for decades broke down during the pandemic, and alternatives have yet to emerge

Having failed to anticipate the steepest inflation in 40 years, you would think the economics discipline would be knee-deep in postmortems.

Not yet. Outside of a handful of individuals, economists have thus far devoted remarkably little attention to how their theories and models got inflation so wrong. There has yet to be a surge of studies from the National Bureau of Economic Research, the leading outlet for academic economics, on inflation as compared with the gusher of papers on pandemics in 2020.

This would be understandable if economists had only missed by a bit. They didn’t. Inflation at the end of last year was more than double the median projection among economists surveyed eight months earlier and well above the highest forecast.

Economists at both the Federal Reserve and the White House were blindsided. The European Central Bank recently reported that the accuracy of its inflation forecasts “declined significantly during the Covid-19 crisis.”

Economists’ definition of inflation—a rise in the overall price level—is constant but their understanding of its causes goes through regime shifts. Textbooks still link inflation to the money supply, but financial innovation and regulatory changes have made the link between money and spending too unreliable to be useful.

Nowadays, working economists try to predict inflation by comparing the demand for goods and services and their supply as represented by the “output gap”—the difference between actual gross domestic product and potential GDP based on available capital and labor—and by the Phillips curve, according to which wages and prices accelerate when unemployment falls below some natural, sustainable level. Models such as the Fed’s supplement this with measures of past and expected inflation, which influence wage- and price-setting behavior, oil prices and exchange rates.

These models worked reasonably well over the roughly 40 years before the Covid-19 pandemic, but not since. “Economists do not have a satisfactory theory of inflation at this point,” said Harvard University’s Larry Summers. The Phillips curve, he said, “has large anomalies.” It can’t explain why some countries experience hyperinflation, or why in the U.S. the price level rose so rapidly between 1933 and 1935 in the presence of a massive output gap, he said.

Mr. Summers is one of the few economists to have warned of inflation early in 2021 (and to have published several NBER papers on the subject). While he’s critical of the Fed’s models, his framework is similar: He thought President Biden’s $1.9 trillion stimulus would far exceed the output gap. He said this was a “back of the envelope” model that didn’t yield precise forecasts but, combined with history and judgment, “provided enough information to say overheating was an enormous risk.”

Similar arguments were made by Olivier Blanchard, the former chief economist of the International Monetary Fund, who thought strong demand would drive unemployment down to 1.5%, and by Michael Strain, head of economic-policy studies at the conservative American Enterprise Institute.

While all of these critics got the direction of inflation right, their analyses can’t explain, at least using prepandemic relationships, the magnitude, i.e., how inflation suddenly shot from around 2% before the pandemic to 8.6% now—6% excluding food and energy. They explain why inflation rose more in the U.S. than Europe, but not why inflation rose so much in Europe.