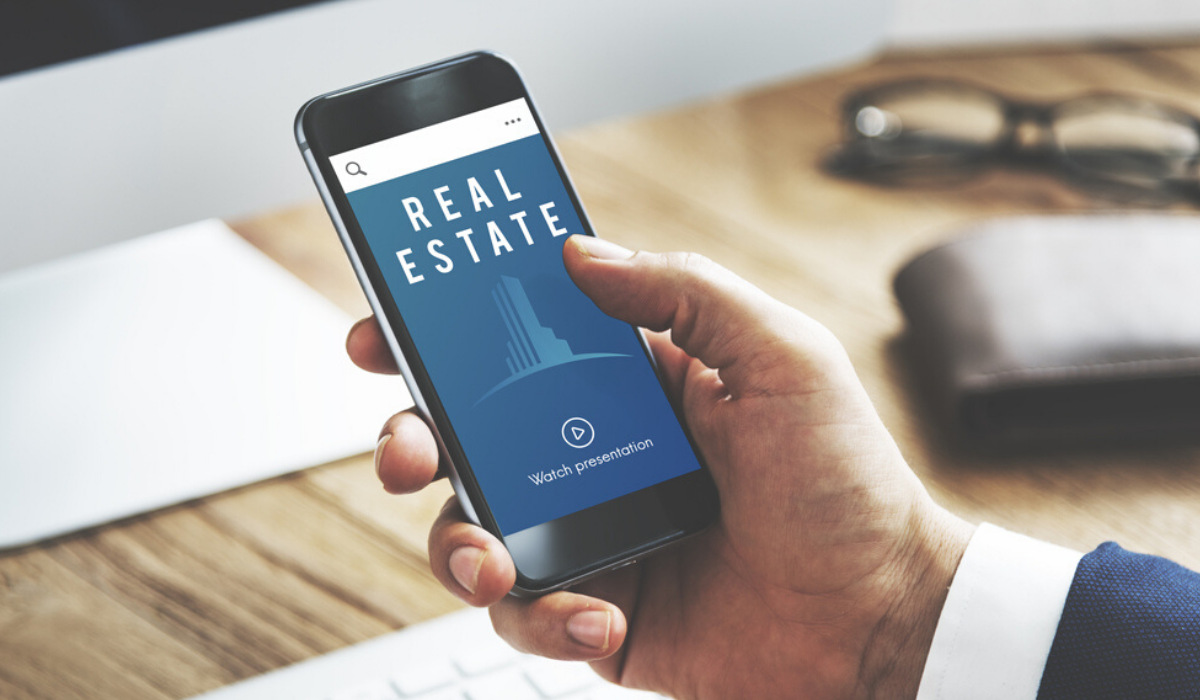 The carnage isn’t about any one company. Since Compass’s initial public offering last April, the S&P 500 is up more than 8%, while online real-estate stocks including Redfin, Zillow Group, Opendoor Technologies and Compass are down about 58% on average over that period. Their similar losses have come despite the fact each platform boasts a different business model—Opendoor is a pure-play iBuyer, Zillow is an iBuyer returning to an agent ad business, Redfin is a hybrid broker that also dabbles in iBuying and Compass is an old-school brokerage firm dressed up as a technology company.

The group’s underperformance seems to have had more to do with the erosion of tech valuations marketwide rather than the fundamentals of each firm, though Zillow’s iBuying implosion didn’t help.

But there is one underlying similarity that could keep online real-estate stocks depressed: Even if the tech sector stages a broader recovery this year, all rely on transaction volume to make money.

Inherent to the iBuying business is an ability to buy and flip homes in a timely manner at prices higher than what the buyer paid for them. Zillow, meanwhile, continues to test what is known as a Flex model for its agent ads business in which it is paid when agents close a deal rather than when an ad is posted. Brokers typically are paid on commission and Compass says it generates “substantially all” of its revenue from commissions paid by clients at the time a home is transacted.

U.S. for-sale home inventory is at an all-time low. Redfin said Friday that active listings for the week ended Feb. 13 were down 49% from the same period of 2020. Still, demand so far has been so strong that transaction volumes have held up: Redfin’s data also show that pending home sales were up 35% over that period.

How long can transaction volumes remain high despite a shortage of product? In January, Zillow reported a panel of U.S. economists was evenly split on whether home sales will rise or fall in 2022. They worried about increasing affordability challenges and rising mortgage rates.

On the other hand, the 1.6 million homes started in 2021 made last year the biggest for housing starts since 2006. More homes built should bolster inventory, potentially tempering prices, though rising material and labor costs are also a factor. At the same time, mortgage rates are already at their highest level since May 2019. Redfin’s data shows the median home-sale price was up 30% in mid-February compared with the same period of 2020, while the monthly mortgage payment on the median asking price had risen 31% over that period.

Zillow has long been predicting many homes will go on the market as the pandemic eases with the assumption that homeowners have balked at listing amid uncertainty and potential risk of infection via open houses. As prices appreciate, it is true that these would-be sellers could fetch top dollar—as long as they have somewhere to go. Zillow reported last week there are now 481 U.S. cities in which the typical home value is at least $1 million. That is up from fewer than 300 at the beginning of 2019.

Outside of iBuying, the core businesses of online real-estate players also face challenges. Zillow’s first-quarter guidance for its agent ad business came in 3% below consensus estimates at its midpoint. Redfin was even worse: Guidance for its real-estate services revenue issued on Thursday came in 15% below consensus at the midpoint. Its shares fell 20% Friday in large part based on that outlook. Compass’s fourth-quarter revenue also slightly missed Wall Street’s forecast, as did first-quarter and full-year revenue guidance. Specifically, Compass said that tight inventory would likely slow the rate of growth in transactions in the first quarter compared with a year earlier.

Online real-estate platforms can make you money this year—it just might not be in the stock market.