Powell confirmed by Senate for second term as Fed chair 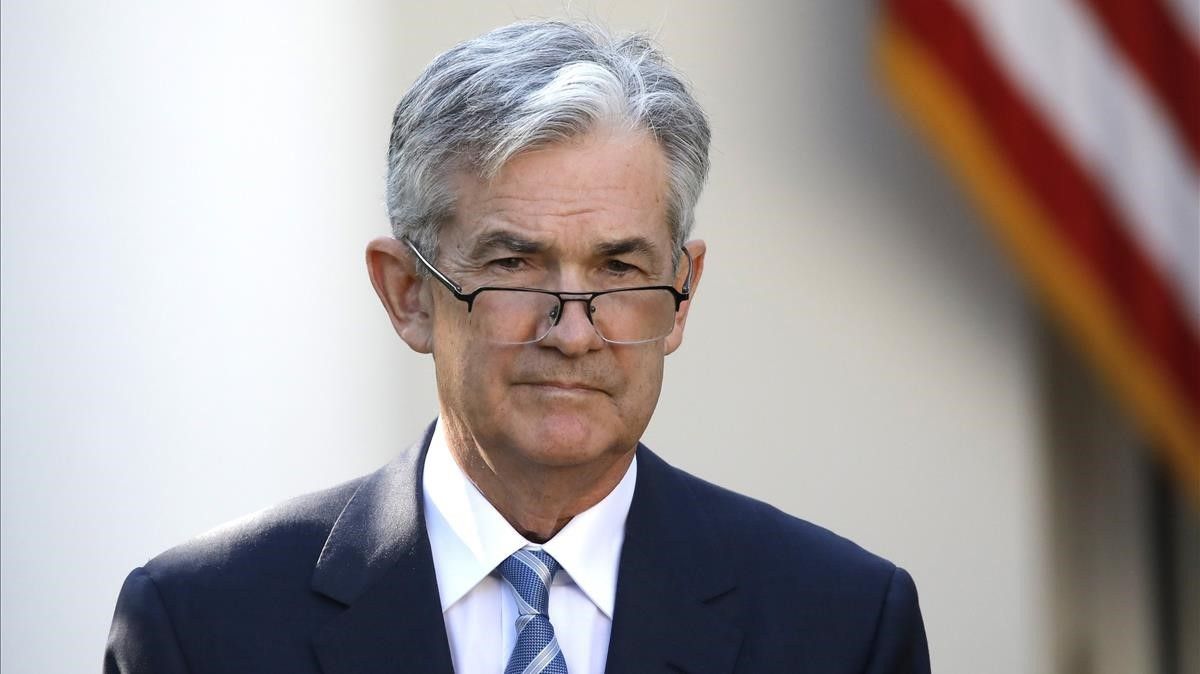 The US Senate has confirmed Jay Powell to serve a second term as chair of the Federal Reserve, capping off a series of historic votes that have reshaped the top tier of the US central bank as it seeks to tame the highest inflation in 40 years.

Senators on Thursday voted on Powell’s renomination, which the president announced in November alongside his selection for the vice-chair position, Lael Brainard, then a sitting Fed governor. Brainard was confirmed by the upper legislative chamber in late April.

Powell — who was elevated to Fed chair by Donald Trump in 2017 after serving as a governor from 2012, and once worked as a top Treasury official under George HW Bush — received 80 votes in support, while 19 senators voted against him.

Governors sit on the Federal Open Market Committee and retain voting power, meaning they wield significant strength to influence policy as Powell oversees what is likely to be the fastest tightening in recent years.

Vice-president Kamala Harris stepped in on Tuesday to cast the tiebreaking vote in the 50-50 split Senate for Cook, who becomes the first black woman to hold the position in the central bank’s 109-year history. Jefferson, who received sweeping bipartisan support on Wednesday, is the fourth black man to serve as a Fed governor.

Biden’s nominees had been stuck in limbo for months after Republicans on the powerful Senate Banking Committee — which initiates the central bank’s confirmation process — united in opposition to Sarah Bloom Raskin, the president’s selection to lead financial regulation before she withdrew from the running in March.

Raskin, who previously served as deputy Treasury secretary under the Obama administration and as a Fed governor, had come under fire over her calls for regulators to more proactively address climate-related financial risks. Biden has since nominated Michael Barr, a former Treasury official, for the position.

Cook, meanwhile, was accused by Republicans of lacking relevant experience, despite an outpouring of support from former Fed officials and other top ex-policymakers.

Cook and Jefferson will join a Fed that is urgently seeking to cool down the economy and tame elevated inflation. Many economists fear the Fed’s efforts will result in significant job losses and a possible recession, especially if circumstances necessitate the central bank raising rates well beyond a “neutral” level to one that restrains economic activity.

The Fed has already raised rates by 0.75 percentage points from the near-zero levels that had been in place since the early days of the coronavirus pandemic, having implemented a half-point rate rise just last week as part of its plans to “expeditiously” shift policy to a neutral setting. It will also begin shrinking its $9tn balance sheet next month.

At least two more half-point rate rises are expected in June and July, and the Fed is anticipated to maintain that pace at its meeting in September. After that point, it is expected to moderate back to quarter-point increases. By the end of the year, traders estimate the benchmark policy rate will rise to around 2.7 per cent.