President Biden is Making Efforts to Make Housing More Accessible, But Needs Support from The States. 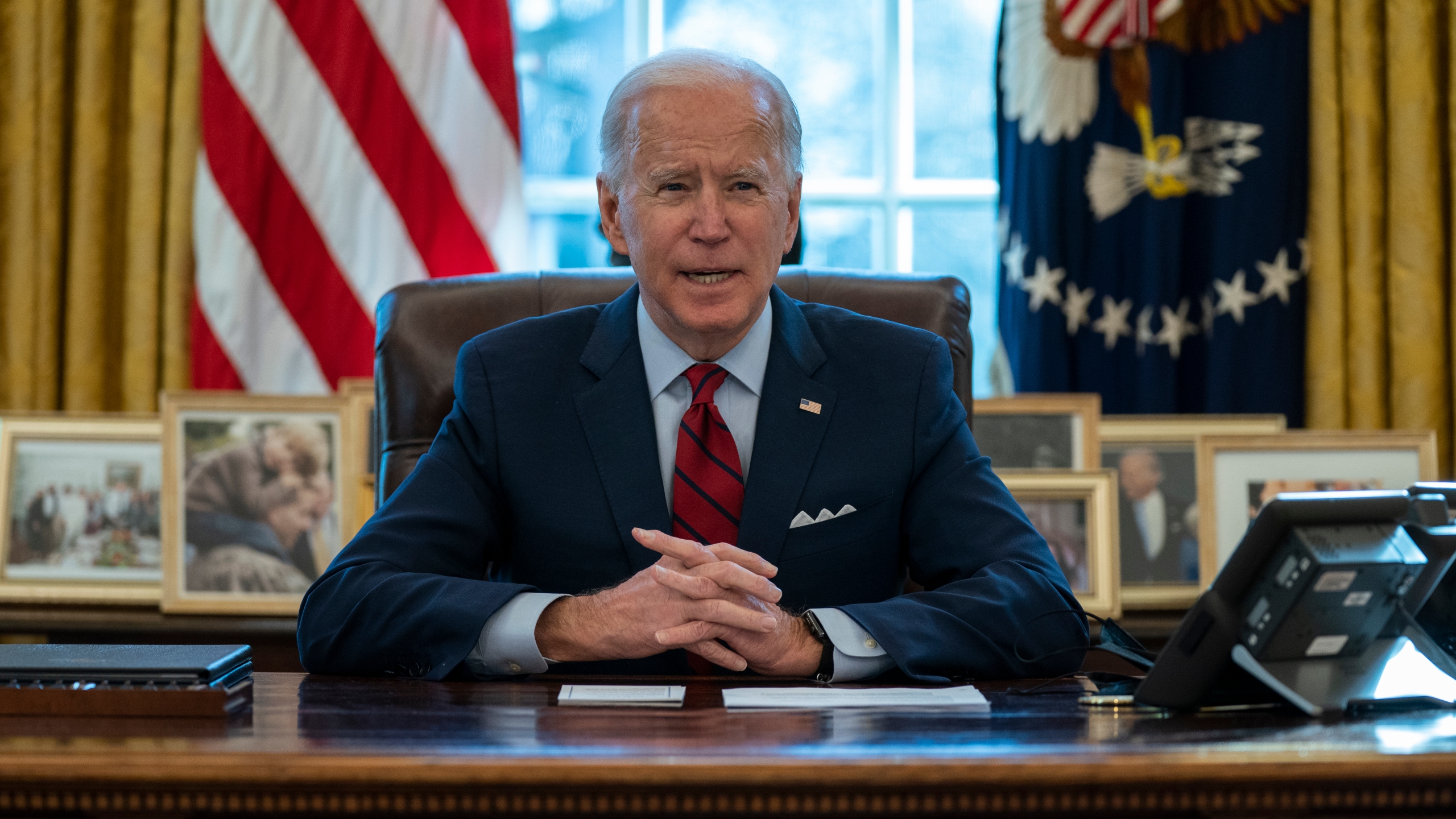 By now, most Americans are acutely aware the nation is in the midst of a housing crisis. The Biden administration recently presented a new framework to address it. It should be commended for prioritizing increased housing supply, but these actions alone will not have a meaningful impact on the housing affordability challenges of lower-income people.

Housing costs were rising before the pandemic, making it difficult for low- and moderate-income renters to pay their rent, and for moderate-income households to buy their first home. Since the onset of the pandemic, single family home prices have skyrocketed, and even though rents fell in some major metropolitan areas, more than one in seven renter households is not caught up on rent. The Biden administration’s plan, announced in early September, will “create, preserve, and sell to homeowners and nonprofits nearly 100,000 additional affordable homes for homeowners and renters over the next three years.”

The Biden administration’s plan lays out a multipronged approach. It aims to increase the pool of finance available for investment in Low Income Housing Tax Credit programs, expand financing for manufactured housing, and provide more low-cost financing for affordable housing development and Community Development Finance Institutions. Additionally, the Biden administration will prioritize the sale of Federal Housing Administration-insured properties to individuals and nonprofits because of a fear that if large investors purchase these properties, they will be able to exert market power in regions or submarkets that would make housing less affordable. The plan’s final element focuses on working with state and local governments to increase housing supply. This is perhaps the most critical component of the plan, as it is most certainly state and local government policy that has the greatest impact on housing supply.

Taken together, these policy proposals may have some “meaningful impact on the housing affordability challenges of lower-income people,” as affordable-housing expert Diane Yentel said. But the plan’s potential impact is limited because the number of units the policy is targeting is small and because the federal government has so few policy levers to increase housing supply. The overall housing market is expected to add between 4.5 and 5 million units over the next three years without new interventions, so the additional 100,000 units this plan would contribute is small relative to the market. More importantly, it is primarily state and local policies that determine the growth of housing supply. That’s why housing production in Texas has far outstripped California over the last 30 years. The policies announced by the Biden administration can complement state and local initiatives, but not override them.

A perfect example is a bill in California signed by the governor last week that would eliminate single-family zoning in favor of lot restrictions of 2-4 units. The Biden administration could complement such efforts and encourage state and local governments to change their zoning practices. The Biden administration could tie federal block-grant dollars to compliance on best practices related to exclusionary zoning. The federal government famously did this with transportation dollars to get states to change their drinking age and speed limits. This approach would not be politically popular, but it could change incentives that currently exist for local jurisdictions to fight against new supply.

The Biden administration should also prioritize improving housing stability for low- and moderate-income households—something the federal government is especially well-equipped to do. The Housing Choice Voucher program provides assistance for eligible households to make sure that they pay no more than 30% of their income as rent. This is critical because in many metropolitan areas, more than half of renters pay more than 30% of their income in rent. The problem for these renters is that only one in four eligible households receive the voucher, leaving the others with very high housing-cost burdens. Between 25-30% of renters in major metropolitan areas pay more than half of their income in rent.

It is essential that there is an entitlement housing voucher program for the poorest families. In testimony to Congress almost two decades ago, economist Ed Olsen argued that even if the federal government would not allocate additional money to the Housing Choice Voucher program, the voucher program could be reduced in size to cover all eligible households. Many housing advocates would rightly be concerned about impacts for households with smaller vouchers that do not reduce housing-cost burdens to 30%. Research is consistent that households reduce consumption of other basic needs once they have to pay more 30% of the income in rent. This suggests the need to consider smaller vouchers or a broader renter’s tax credit to eligible households, while they wait for the housing choice voucher.

Finally, it is important to note that providing additional subsidies without addressing the real supply constraints in local markets could reduce the benefit of new housing subsidies to renters. Rents would increase in response to the increased ability to pay for housing. On the other hand, connecting the increased subsidies to the improved housing supply environment is a real opportunity for the federal government.

Shifting the focus from just increasing housing supply to reducing housing precarity for low and moderate income tenants requires bold action that is desperately needed. Providing key incentives to increase housing supply with broader renter supports is what the Biden administration needs to do next to fulfill the president’s campaign promises for the housing market.