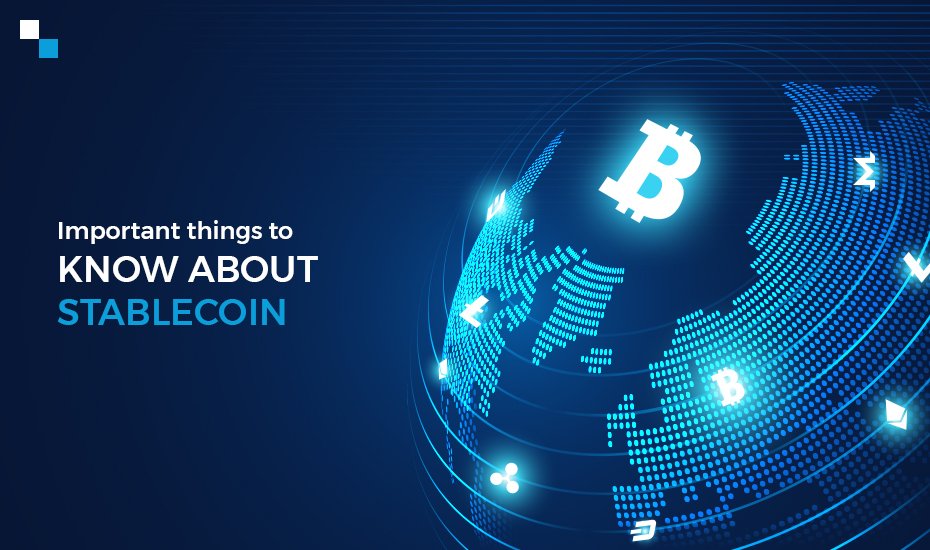 WASHINGTON—The Biden administration is considering ways to impose bank-like regulation on the cryptocurrency companies that issue stablecoins, according to people familiar with the matter, including prodding the firms to register as banks.

The administration is also expected to urge Congress to consider legislation to create a special-purpose charter for such firms that would be tailored to their business models, the people say.

The moves are intended to address regulators’ fears that stablecoins—digital currencies pegged to national currencies like the U.S. dollar—could fuel financial panics and need to be more tightly regulated.

Stablecoins are issued by companies such as Tether Ltd. and Circle Internet Financial Inc. and are designed to combine the stability of national currencies like the dollar with the ability to trade quickly online like bitcoin. But some policy makers have said stablecoins could fuel instability if users come to doubt the value of their underlying assets that keep their prices stable.

A Treasury-led group also plans to recommend that a separate panel of senior regulators charged with detecting risks to the financial system—the Financial Stability Oversight Council—consider whether to designate stablecoin activities as systemically important, the people said. Such a process could ultimately lead to the Federal Reserve writing more-stringent risk-management standards for the companies if they aren’t already regulated at the federal level.

But the FSOC route isn’t the Biden administration’s preferred approach, the people said. The roughly decade-old panel’s process for targeting firms for stricter regulation is historically cumbersome and would have to be applied in a novel manner in this case—to cover stablecoin-related payment activities, instead of targeting a specific set of nonbank financial firms.

The administration’s recommendations are expected to be included in a forthcoming report from a group led by the Treasury Department called the President’s Working Group on Financial Markets, now expected to be published in late October, the people said. The group includes Treasury Secretary Janet Yellen, Federal Reserve Chairman Jerome Powell and Securities and Exchange Commission Chairman Gary Gensler.

Officials caution that the report isn’t yet finished and that its recommendations are still being negotiated. It is unclear how some of the recommendations could be enforced—a potential weakness of the coming report.

While the report is likely to focus primarily on the risks posed by stablecoins and how to impose a bank-like framework around the firms that issue them, other key issues will likely remain unresolved, such as investor protections around the trading of stablecoins, distinct from the regulation of the companies that issue them.

From the administration’s perspective, it would be preferable if Congress were to impose or authorize a bank-like regulatory framework for stablecoins, as well as a series of investor protections for cryptocurrencies. If Congress doesn’t act, and its other recommendations go unheeded, the administration wouldn’t be reluctant to use FSOC, one of the people said.

At present, many stablecoins are lightly overseen at the state level, though some companies, such as Circle, have said they are seeking to become banks.

And at least some members of Congress, such as Sen. Cynthia Lummis (R., Wyo.), have recently signaled that stablecoins may need to be regulated in this manner.

“It may be the case that stablecoins should only be issued by depository institutions” or by firms regulated as mutual funds, Ms. Lummis said in a Senate speech this week.

Stablecoins, which are based on the same blockchain technology as assets like bitcoin, are a relatively small but fast-growing corner of the $2 trillion crypto world. The value of the three largest—Tether, Circle’s USD Coin and Binance USD—has swelled to about $110 billion from about $11 billion a year ago.

Because stablecoins are backed by safe assets such as Treasurys, they should maintain a tight link to the dollar and easily be redeemed for dollars, the issuers say. This contrasts with cryptocurrencies like bitcoin that aren’t backed by assets and can fluctuate wildly in value.

Current and former regulators worry that stablecoins could be vulnerable to the equivalent of a bank run if large numbers of investors suddenly rush to redeem them, forcing sponsors to sell the assets at fire-sale prices and potentially putting stress on capital markets, as well.

For now, though, stablecoins are used mainly by investors to buy and sell crypto assets on exchanges such as Coinbase, which process trades 24 hours a day. They are also used as collateral for derivatives—contracts to buy or sell an underlying security at a specified price—and many of those contracts are settled in stablecoins.

Administration officials say that if the coins are adopted more broadly as a swift means of payment for consumers and businesses, that could put them into competition with banks and card networks such as Visa Inc. and Mastercard Inc. Diem Association, a group backed by Facebook Inc. and 25 other members, is seeking to launch a stablecoin that will leverage the social network’s three billion users. Diem is partnering with a Fed-regulated bank on the project.