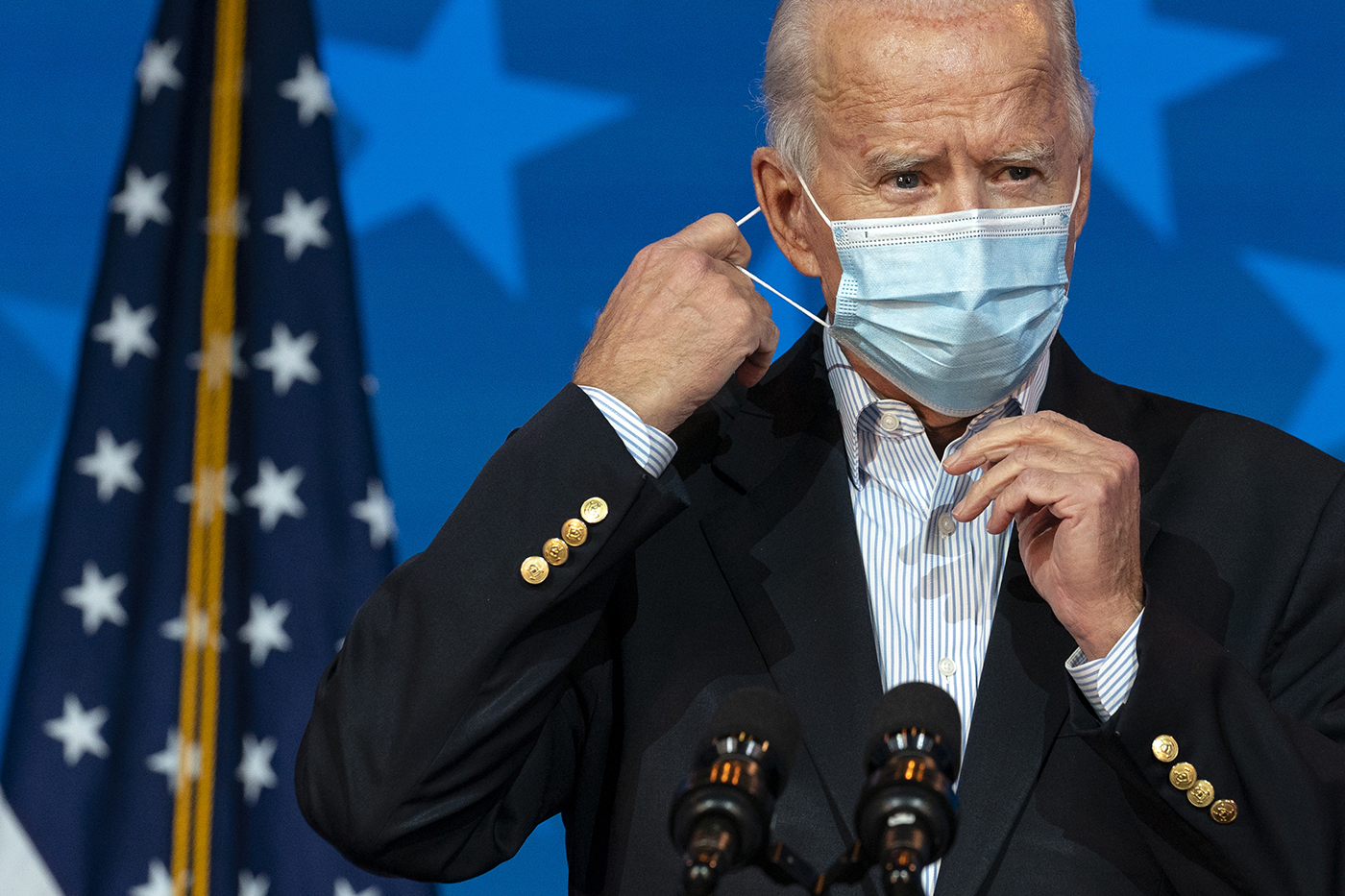 President Biden tested positive for Covid-19, as the oldest president in U.S. history was confronted with the latest wave of a pandemic he has sought to move beyond.

The White House said Thursday the president, 79, has very mild symptoms and has begun taking Paxlovid. He will isolate at the White House and continue to carry out all of his duties fully during that time.

Dr. Kevin O’Connor, Mr. Biden’s physician, wrote in a letter released by the White House that the president was experiencing a runny nose and fatigue “with an occasional dry cough,” which began Wednesday evening.

“The President is fully vaccinated and twice-boosted, so I anticipate that he will respond favorably, as most maximally protected patients do,” Dr. O’Connor wrote.

First lady Jill Biden told reporters in Michigan that she had spoken to her husband earlier in the day. “He’s doing fine, he’s feeling good,” she said. Dr. Biden said she had tested negative earlier in the day and would stick to her schedule and remain masked per CDC guidelines.

Vice President Kamala Harris also tested negative for Covid-19 Thursday, according to a White House official. The official said she was last with Mr. Biden on Tuesday and would continue with her schedule, which included a visit to Charlotte, N.C., as planned.

Mr. Biden, who last tested negative on Tuesday, according to the White House, has been in touch with members of the White House staff and will participate in his meetings by phone and Zoom from the residence. He will work in isolation until he tests negative.

A White House official said Mr. Biden’s planned trip to Pennsylvania on Thursday had been postponed. The White House said press secretary Karine Jean-Pierre would brief reporters later in the day and would be joined by Dr. Ashish Jha, the administration’s Covid-19 response coordinator.

The president tweeted Thursday, “Folks, I’m doing great. Thanks for your concern,” and noted that he had spoken to a group of Pennsylvania officials, including Sen. Bob Casey, “to send my regrets for missing our event today. Keeping busy!”

A photo accompanying the tweet showed Mr. Biden, wearing a blue blazer and an open-collared dress shirt, seated at a desk in the Treaty Room of the White House residence.

Mr. Biden is the oldest person in U.S. history to assume the presidency. He is fully vaccinated and has also received two booster shots, most recently in late March, precautions that generally reduce the severity of illness.

Aides have said Mr. Biden plans to run for a second term in 2024. Polls have shown a majority of voters don’t want him to run, with many citing his age as a key factor.

Mr. Biden greeted supporters unmasked during an outdoor appearance in Somerset, Mass., on Wednesday, and traveled with members of Massachusetts’ Democratic delegation, including Sens. Elizabeth Warren and Edward Markey.

Ms. Warren, who tested positive for Covid-19 in late 2021, is following CDC guidance as a close contact, a Warren spokesman said. Mr. Markey was testing Thursday morning and would remain masked and socially distanced per public health guidelines, his spokeswoman said. A spokesman for Rep. Jake Auchincloss (D., Mass.), who also traveled with the president to the event, said he tested negative Thursday morning.

The president traveled to the Middle East last week, shaking hands with officials in Israel and Saudi Arabia, including the kingdom’s 86-year-old leader, and hugging Holocaust survivors in Jerusalem. After he returned to the White House, he remained mostly in private meetings Monday and Tuesday but did greet Ukraine’s first lady Olena Zelenska, presenting her with flowers during her outdoor arrival.

In recent weeks, Mr. Biden has spent more time unmasked in large groups. White House officials acknowledged that the events posed risks, but they argued that it was important for Mr. Biden to project a sense of semi-normalcy as many Americans are opting to leave their homes, return to work and socialize with friends. Officials said they are following Centers for Disease Control and Prevention guidance.

The president is tested for Covid-19 regularly, and people who come into contact with Mr. Biden also undergo testing, according to the White House.

Mr. Biden has made combating the pandemic a central priority. He has encouraged the public to follow public health guidelines and he has warned that unvaccinated Americans are at greater risk of hospitalization and death from the virus. More than two years into the pandemic, the president has sought to take steps toward helping Americans return to normal. He has called for keeping schools and businesses open, while encouraging the public to remain vigilant.

Mr. Biden received both doses of the vaccine developed by Pfizer Inc. and BioNTech SE on camera before his inauguration last January. The president received a Pfizer/BioNTech booster shot on Sept. 27, 2021, days after the Food and Drug Administration cleared the booster for people 65 and older. He received a second booster shot on March 30.

During his presidential campaign, Mr. Biden spent weeks at his Delaware home and limited his interactions with voters after resuming in-person campaigning in the summer. He was tested frequently for the virus, a practice that continued once he entered the White House.

In recent months, Mr. Biden has traveled regularly throughout the country and around the world, and has often appeared maskless at events. He returned from his four-day trip to the Middle East on Saturday, and traveled to Europe and Asia earlier this year.

Former President Donald Trump contracted the Covid-19 virus while in office in October 2020, before vaccines were available. He received treatment, including monoclonal antibodies, at Walter Reed National Military Medical Center.

President Trump received a Covid-19 vaccination before leaving the White House. He initially said he was unlikely to get a booster shot, but he later revealed he had received one.