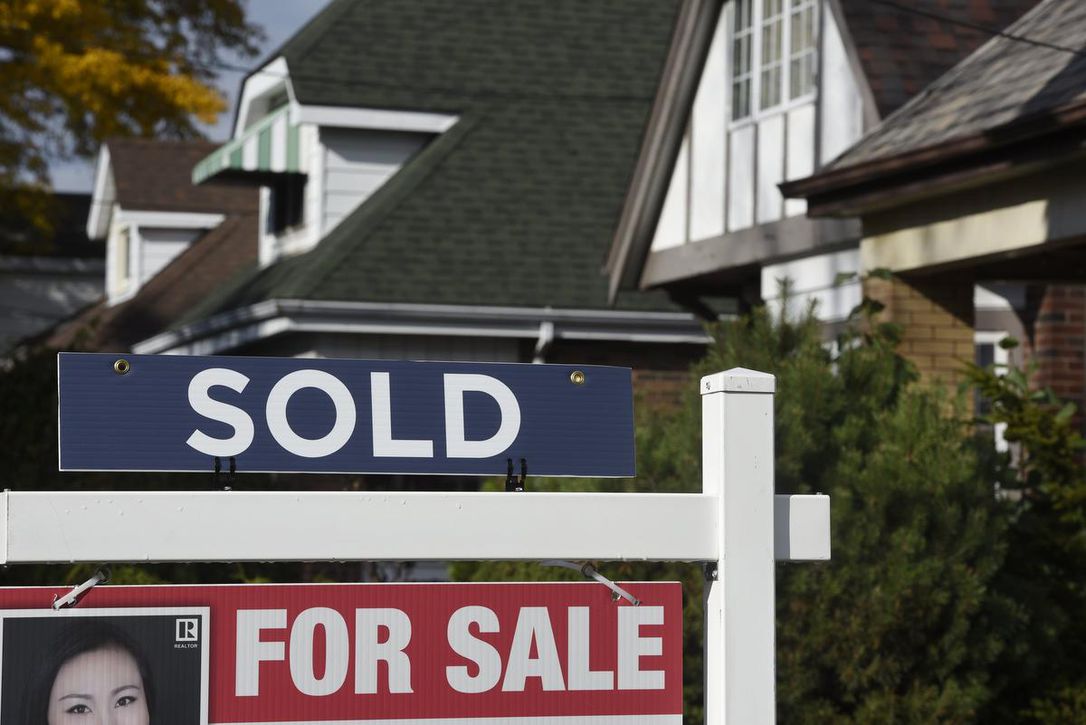 Home prices in July accelerated at a record rate for the fourth month in a row, according to a monthly report released today.

“The last several months have been extraordinary not only in the level of price gains, but in the consistency of gains across the country,” said Craig J. Lazzara, S&P DJI’s managing director and global head of index investment strategy, in a statement.

Of the cities included in Case-Shiller’s 20-city index, those that saw the greatest year-over-year increase in prices were Phoenix, San Diego, Seattle, Tampa, and Dallas, according to the release. The 20-city index itself was 19.9% higher than a year prior, about in line with FactSet consensus estimates.

While prices continued their march forward in July, there have also been some signs that the housing market began to cool in August. The National Association of Realtors, which released its existing home sales data for August earlier this month, said the median price for an existing home in August was 14.9% higher than the year prior, a smaller jump than the 17.8% annual growth reported in July and 23.4% in June. Existing home sales, meanwhile, fell 2%. “The housing sector is clearly settling down,” National Association of Realtors chief economist Lawrence Yun said at the time.

Bidding wars, too, have cooled, according to Redfin. The share of Redfin agents who faced competing offers in August fell to 59% in August, the lowest level since 2020, the brokerage said.

Remote Workers Are on the Move. What It Means for the Housing Market.

Continue reading, and compete with investors for homes. On Tuesday, the economist said she foresees double-digit home price gains persisting through the end of 2021.

“This continued high buyer demand has even outstripped the improvements in the supply of for-sale homes from the all-time lows experienced in the spring,” Hepp said.