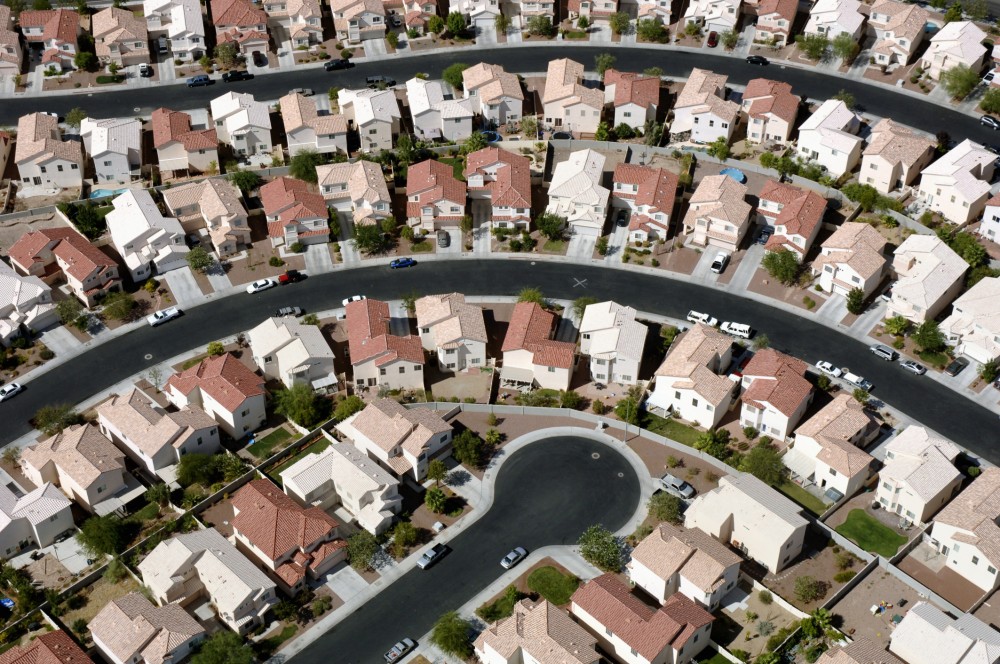 Home sales are not cooling down anytime soon, and continue to climb despite fears of inflation

MB Daily News-Raleigh, NC:- Homebuyers are facing hefty competition in the real estate market as the great demand for housing increases. The Polarized supply of building materials and shortages of labor is causing delays in builders meeting home deliveries deadlines. Housing starts, a measure of U.S. home-building, fell 0.7% in October from September, the Commerce Department said last week. Residential permits, which can be a bellwether for future home construction, rose 4%.

Existing-home sales increased 0.8% in October from the prior month to a seasonally adjusted annual rate of 6.34 million, the highest pace since January, the National Association of Realtors said Monday. Still, October sales fell 5.8% from a year earlier, when the market was at its peak for this cycle.

Low mortgage interest rates have spurred a large wave of home-buying demand since the start of the Covid-19 pandemic. At the same time, the number of homes on the market has remained low, and new homes that are listed for sale are often snapped up quickly.

Home sales typically decline after the summer. Many families don’t want to move during the school year, and shoppers often stay home in cold weather and during the holiday season. High prices are also scaring off some buyers. The median existing-home price rose 13.1% in October from a year earlier, NAR said, to $353,900.

Even so, the market is on pace for its strongest sales in 15 years, said Lawrence Yun, NAR’s chief economist. “The housing market is remaining strong” due to continued low interest rates, a robust job market, and rising stock-market values, he said.

The frenzied housing market from earlier this year has plateaued. But sales are still higher than pre-pandemic levels. Many buyers who have been sidelined by fast-rising prices might jump back into the market if they see signs of a slowdown, economists and real-estate agents say.

Economists surveyed by The Wall Street Journal expected a 1.4% monthly decrease in sales of previously owned homes, which make up most of the housing market.

Home prices are still rising quickly, as the shortage of inventory is forcing many buyers to compete in bidding wars. But price growth has slowed from earlier in the year. Nearly 15% of listings had a price cut in October, up from 7.9% in April, according to Zillow Group Inc.

Bethanie Hill was surprised by the prices when she started house hunting in eastern Idaho in August with her boyfriend, Tyson Bybee.

They had a budget of $275,000, and many of the houses in that price range were in poor condition, Ms. Hill said.

“Spending almost $300,000 on a house and it needs a lot of work sounded crazy to me, but that’s the market right now,” she said.

The couple found a house in Rigby, Idaho, that had been relisted multiple times after previous offers fell through. They bought it in September for about $225,000.

The market remains fast-paced, and many homes are selling above listing price. The typical home sold in October was on the market for 18 days, up from 17 days the prior month, NAR said.

The competitive market is keeping many prospective sellers from listing their homes, real-estate agents say.

“The problem is, many folks don’t want to sell because they don’t know where they’re going to move,” said Mark Johnson, chief executive of Texas-based brokerage JPAR Real Estate.

The market is especially competitive at lower price points, where buyers with limited cash can be outbid by investors or cash buyers. About 24% of October’s existing-home sales were purchased in cash, up from 19% a year earlier, NAR said.

The share of first-time buyers in the market fell to 29%, down from 32% a year earlier.

Are you having problems getting a mortgage loan due to credit problems? Call Chireo Credit Restoration for a free consultation