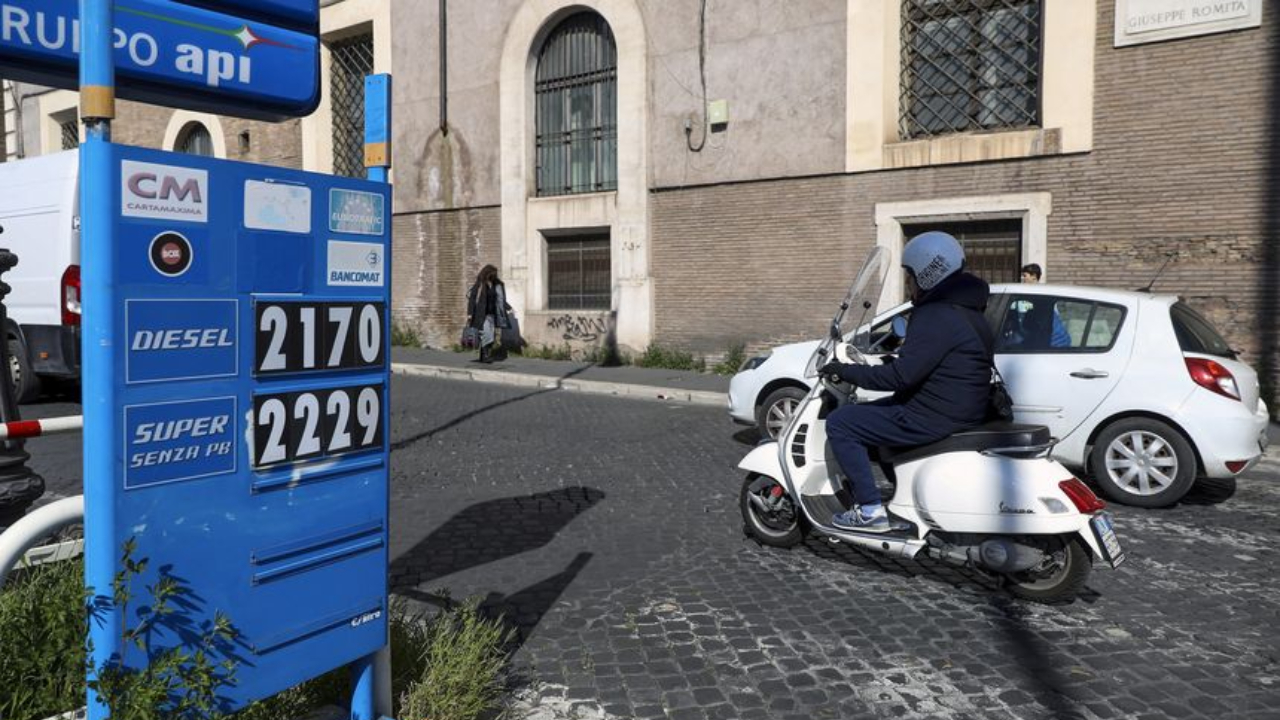 Russia’s invasion of Ukraine will cost the global economy $2.8 trillion in lost output by the end of next year—and even more if a severe winter leads to energy rationing in Europe—the Organization for Economic Cooperation and Development said Monday.

The estimate by the Paris-based club of advanced economies lays bare the magnitude of the economic fallout from Moscow’s invasion of its neighbor seven months ago, the biggest military conflict on the continent since World War II, as Russia’s attempts to redraw the map of Europe by force.

Russia’s attack has sparked a surge in energy prices that has weakened household spending and undermined business confidence, particularly in Europe. The conflict has dislocated supply chains, caused shortages of food and other essentials and shaken markets across the globe.

Western governments fear that Russia’s order of a partial mobilization and its preparations to annex swaths of Ukraine could prolong the conflict for many months, perhaps years, further fueling the uncertainty now weighing on the global economy.

“We are paying a very hefty price for the war,” said Álvaro Santos Pereira, the OECD’s acting chief economist.

The difference between those two estimates means that the war and its consequences will have cost the world the equivalent of the economic output generated by the entire French economy over those two years.

The OECD expects the eurozone economy to grow by just 0.3% in 2023, with Germany’s economy set to contract by 0.7%. When it last released forecasts in June, the research body expected to see growth of 1.6% in the eurozone and 1.7% in Germany.

The OECD warned that Europe’s economy could suffer an even sharper downturn if energy prices were to rise again. Should natural-gas prices rise by 50% over the remainder of the year, European economic growth could be 1.3 percentage points lower in 2023, while the global economy would grow by just 1.7%.

“Europe would be in recession,” Mr. Pereira said.

Such a surge in prices could arise if Europe faces energy shortages over the coming winter, driven by particularly low temperatures. To reduce that risk, the OECD estimates that energy consumption will need to fall by between 10% and 15% compared with recent years.

“It’s important not only to focus on supplies, it’s important to make sure that there is a reduction in demand over the next few months,” Mr. Pereira said.

Governments around Europe have spent billions of euros to help households and businesses weather the surge in energy costs. Some of that help has come in the form of caps on energy prices. But those caps weaken the incentive for households to cut consumption.

“Price caps might be appealing in the short run, but they are expensive and they distort price signals,” Mr. Pereira said. “If you want to save energy, higher prices mean less consumption.”

The cost of supporting households and businesses is pushing government debts higher, and that has led to an increase in borrowing costs that may further weaken growth. To avoid further big rises in debt, the OECD said that help should be targeted at the most vulnerable households.

It estimates that the 35 governments whose policies it tracks have committed to spending roughly $150 billion on broad-based measures to keep prices down through December of this year, compared with around $15 billion on more targeted price measures.

The OECD lowered its forecast for U.S. economic growth in 2023 to 0.5% from 1.2% previously, but said a steeper slowdown is possible if inflation doesn’t fall as rapidly as the Federal Reserve hopes.

The organization expects China’s economy to rebound modestly in 2023 from sluggish growth in 2022 that reflects lockdowns to contain the Covid-19 pandemic. In June, the OECD forecast growth of 4.4% in 2022, but now expects to see an expansion of just 3.2%. For 2023, it projects growth of 4.7%.

“The forecast for this year is for the lowest growth since the 1970s, with the exception of the pandemic,” said. Mr. Pereira. “Next year, we expect growth that is still significantly lower than has been registered in China for a long time.”