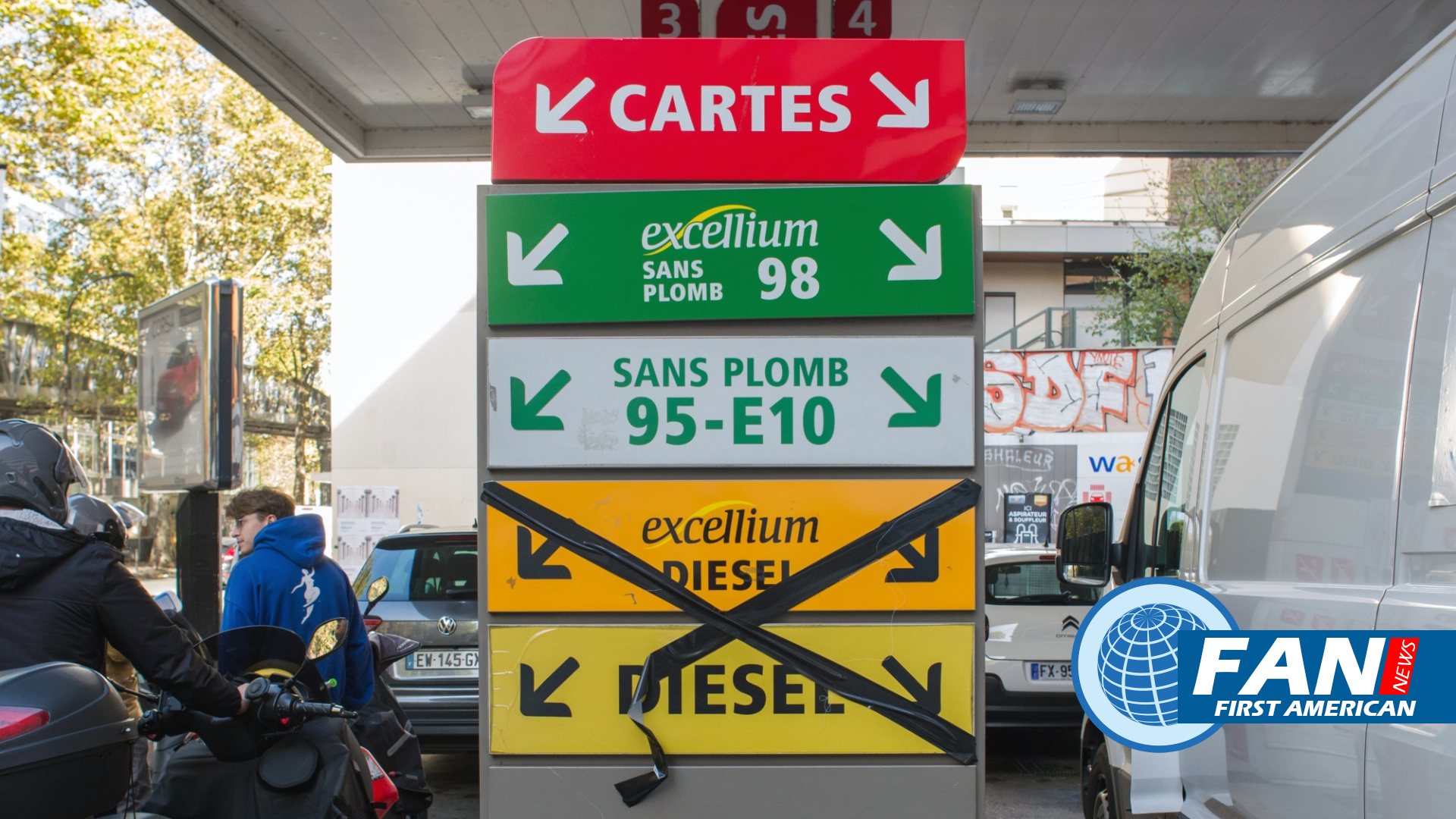 Sanctions on Russia would affect world oil flows in the next three months. The energy industry has difficulty understanding how these measures will work.

Ukraine’s allies are preparing to hit Russian oil with the toughest restrictions to date starting in early December in a bid to stem the influx of fossil fuel revenue from President Vladimir Putin.

The Biden administration and his foreign partners are pushing the envelope; this has created uncertainty for refiners and traders in the energy market, coupled with Moscow’s threat to strike back by cutting off supplies.

Since mid-October, crude oil prices have been rising and will likely continue to rise if the President of Russia heeds his warning. Another risk is that Russia’s oil export logistics will struggle to adjust to the sanctions, pulling crude from the market regardless of the Kremlin’s response. Brent crude, the global oil benchmark, is close to $100 a barrel for the first time since August.

But the real impact, traders say, is showing up in the eye-popping prices Europeans are paying for diesel. The diesel market is particularly susceptible to the loss of Russian supplies because Europe has long relied on Russian refiners for agricultural, industrial and truck fuel. Reserves are running low after the strike at French refineries.

“We are running out of middle distillates in Europe, in some European countries, so we need products,” Josu Jon Imaz, CEO of Spanish energy company Repsol SA, told analysts in late October, referring to a group of oils including diesel and jet fuel.

Three deadlines loom over the oil market. On December 5, the European Union will ban most Russian crude oil imports and prohibit companies from insuring and financing Russian oil anywhere in the world.

On the same day, a US-led cap on Russian oil will go into effect, allowing those companies to facilitate shipments of Russian oil if the crude does not trade above a yet-to-be-determined price. Then, on February 5, the EU is expected to impose the same restrictions on Russian refined fuels such as diesel and gasoline, also subject to a price ceiling.

The proposals depend on each other. The United States pushed for the cap to allow Russian oil to continue reaching the world market, increasingly concerned that the European insurance ban alone would cause global energy prices to rise.

Washington and its allies have agreed on which sales of Russian oil will be capped, and the US Treasury has clarified some other details in recent weeks. But the group is racing to fill in important details, including the level at which the cap is set.

In Europe, there is little room for error, especially when it comes to refined fuels. Adding to strikes at French refineries that are just returning to work, demand increased after factories fired up oil furnaces to save money on natural gas. The continent competes for scarce global supplies with buyers on the East Coast of the US and in Latin America and Asia.

Diesel stocks are also well below typical slump levels in the US, driving fuel prices up 58% in New York Harbor over the past year. President Biden pressured refiners to ramp up production in the final weeks before the midterm elections, in which fuel prices are a hot topic.

The diesel deficit is most acute on the east coast, competing for cargoes with northwestern Europe. Prices in Europe increased by 60% over the past year and reached record levels this spring. Refineries have little room to increase output to replace Russian fuel beyond restarting striking plants in France.

Several plants, including TotalEnergies SE’s Donges refineries and Exxon Mobil Corp. units in Fos-sur-Mer and Port-Jérôme-sur-Seine, are back online. But analysts say the plants will struggle to catch up with lost production estimated at 25 million barrels. A Total refinery in Feyzin, near Lyon, is still on strike.

Get a 5 years subscription to the WSJ and Barrons News

The cuts pushed France to import more diesel and depleted reserves in other parts of the continent. Even before the strikes, diesel inventories in the Netherlands, a trading and storage hub, had fallen 40% from a year earlier. However, by curbing demand for crude, traders say the strikes have released some oil that could calm the market when the sanctions take effect on December 5.

Refineries, gas stations and other buyers are getting ahead of the embargo, importing more diesel from Saudi Arabia, the United Arab Emirates and India. Still, Europe is importing 400,000 barrels of diesel from Russia every day, along with 1.7 million from non-Russian producers, said Janiv Shah, a senior analyst at consultancy Rystad Energy.

A new Kuwaiti refinery, Al Zour, could export diesel to Europe if it comes online on schedule in the coming months. Europe, however, will have to out-supply from other importing regions, adding to the strain of high energy costs on businesses and households.

Diesel powers a larger share of the car fleet in Europe than in the US after governments pressured drivers to switch to the fuel to reduce carbon emissions. Europe failed to upgrade its refineries to produce more diesel and closed several plants during the pandemic, increasing its dependence on Russia.

“Europe will pay what these producers ask for, and it will be very, very high,” said Benedict George, head of diesel prices at Argus Media, referring to refiners in the US Gulf Coast, the Middle East and India. “If something unexpected happens, the price will go up quickly because no one has anything to fall back on.”

Rick Joswick, head of global oil research at S&P Global Commodity Insights, said Europe will face higher imports from the US and Asia and will reduce its diesel exports to Africa and the Americas. Globally, however, he expects prices to remain high.