Square Surges After Upgrade. Analysts See Its Cash App as an Emerging Leader 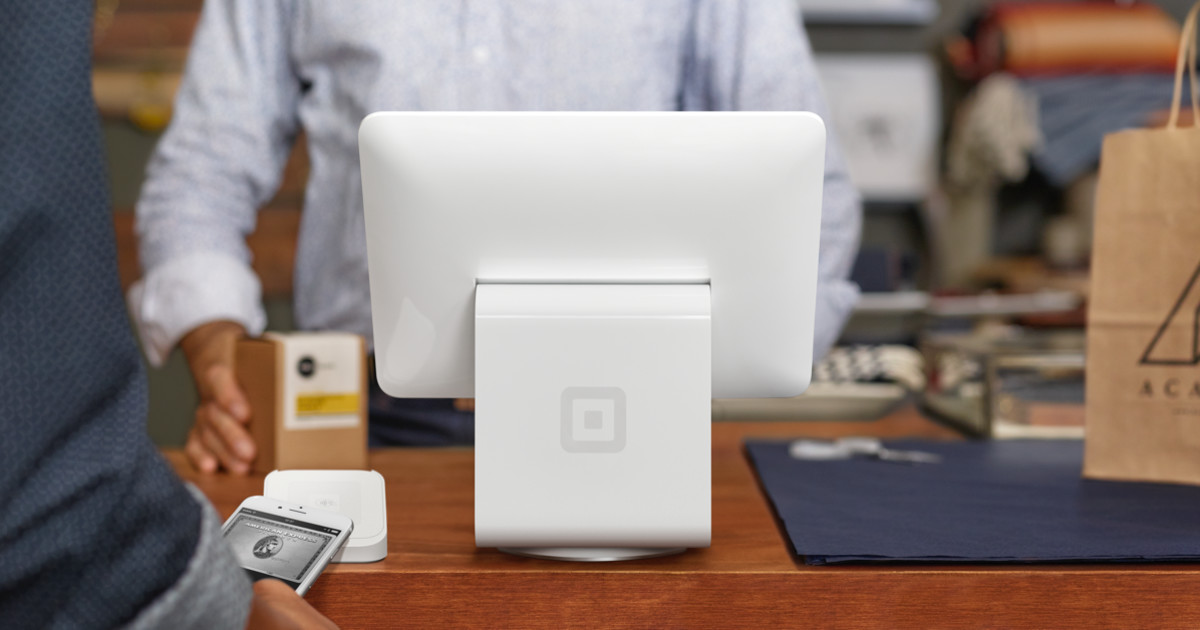 Square stock surged Thursday, after investment bank Jefferies assumed coverage of the payments group, rating the stock a buy and making a case for the share price to rise 25%.

Analysts at Jefferies, led by Trevor Williams, assumed coverage of Square with a rating of buy, from hold, raising their price target on the stock from $265 to $300. With the shares currently trading around $239, the analysts see a 25% upside to the stock price.

Against the background of accelerating disruption in payments and the broader financial technology—fintech—space, Jefferies said Square was a “must-own” stock over the long term “as a proven innovator.”

The analysts said companies that excel in product development and innovation offer the best protection against obsolescence in the sector and are most likely to outperform in the long term.

They cited Square’s successful scaling of its mobile banking and payments platform, Cash App, from around $50 million in gross profit in 2017 to around $2 billion today, as evidence of the company’s record of innovation.

The analysts also said the shift away from traditional payments systems for merchants should benefit Square, as would its recent acquisition of ‘buy now, pay later’ (BNPL) company Afterpay.

But the team at Jefferies also noted risks in the current quarter, including BNPL performance and the potential impact on fees from debit card transactions if Square loses a regulatory exemption for smaller card issuers