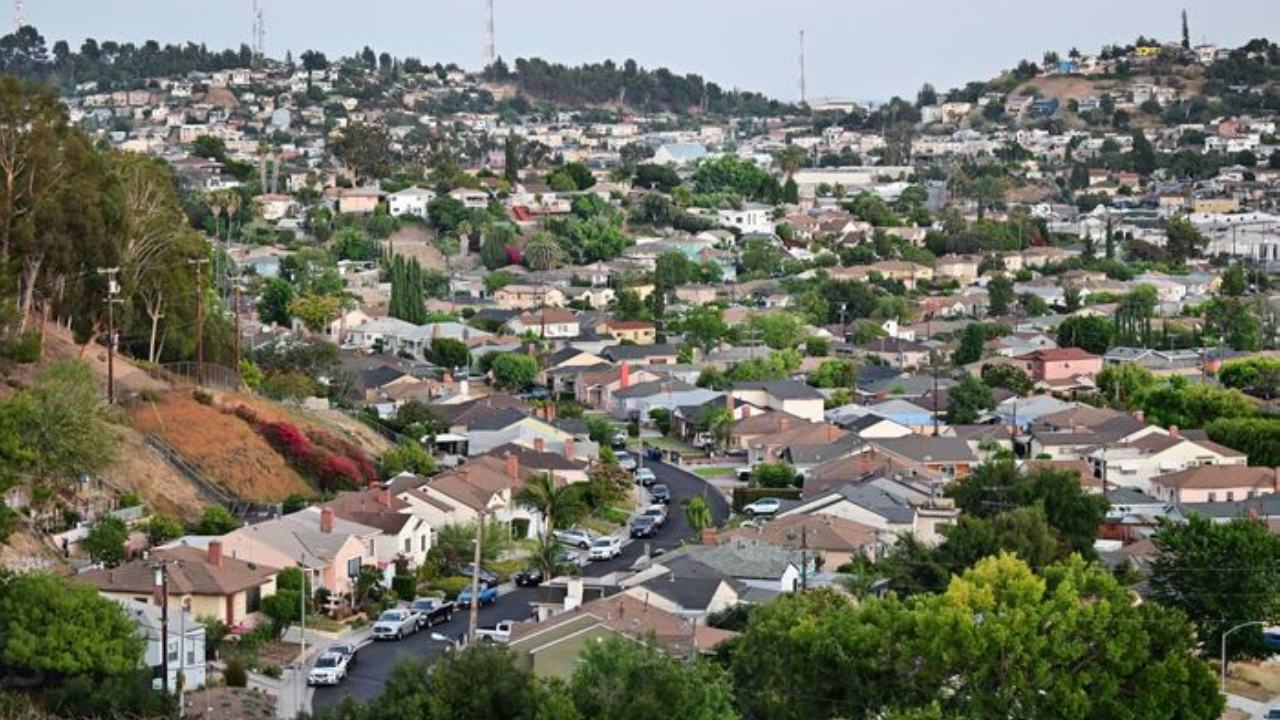 The student loan relief plan could help increase homeownership for buyers previously burdened with debt. But for investors waiting on new housing demand to materialize, patience will be key.

The Biden administration in August said it would cancel up to $10,000 in federal loan debt for non-Pell Grant recipients earning less than $125,000, and up to $20,000 for those who received a Pell Grant earning below that threshold. Other measures include the continuation of a pause on student loan repayments through the end of 2022 and a cap on borrowers’ monthly payments at 5% of their discretionary income, down from 10%.

The move—which the White House anticipates could completely cancel debt for 20 million people—could help borrowers save for a home, president Joe Biden said in an August address. “All of this means people can start to finally crawl out from under that mountain of debt to get on top of their rent and their utilities, to finally think about buying a home or starting a family or starting a business,” Biden said.

The measures could improve first-time buyers’ chances in the housing market in ways such as reducing a prospective buyer’s debt-to-income ratio, a critical consideration for home loan approval, and augmenting a buyer’s ability to save for a down payment, says Jung Hyun Choi, a senior research associate at the Urban Institute’s Housing Finance Policy Center.

It’s likely that, for at least some of the borrowers impacted by the plan, student loan debt was a major factor in the postponement of a home purchase. Just over half of all non-homeowners surveyed last year by the National Association of Realtors said student loan debt was delaying their purchase of a home.

But such positives could be offset in the near-term by difficult housing market conditions. “The main challenge of the current housing market is lack of supply,” says Urban Institute’s Choi.

The number of active listings in August, while an improvement from the year prior, was about 42% lower compared with August 2019, according to Realtor.com data. (Barron’s and the company that operates Realtor.com are both owned by News Corp.)

The higher cost of buying a home is another headwind for entry-level buyers, who have taken a significant hit amid higher mortgage rates and home prices. In the second quarter of 2022, the National Association of Realtors index tracking home affordability for first-time buyers was at its lowest level since 1985.

While the measures will reduce prospective buyers’ debt, “it’s not going to change the picture with regard to housing affordability or the ability to get a loan in the very near term,” says Mark Zandi, chief economist at Moody’s Analytics. “The impacts will be playing out over the next decade or two.”

As those buyers enter the market, some companies stand to benefit more than others, according to analysts. In an Aug. 29 note about the policy, UBS analysts said D.R. Horton DHI +0.94% (ticker: DHI), the nation’s largest public builder, can perform best in a housing market hampered by affordability concerns.

Younger Americans still make up far less of the country’s home owners, despite making gains in the past few years.

“The company’s size and scale are unparalleled as is its ability to compete on price,” the analysts wrote.“ The plan could also boost demand for home renovation, benefiting Masco MAS +0.63% (MAS), the parent company of brands such as Behr Paint and Kichler Lighting, the analysts wrote.

Demand for housing means demand for mortgages—and some loan originators can capture those buyers better than others, analysts say. Companies that originate loans backed by Ginnie Mae, such as FHA and VA loans, are best positioned to benefit, a team of BTIG analysts wrote in an Aug. 29 report.

“We expect the administration’s student debt relief proposal to incrementally incentivize homeownership, particularly among individuals aged 26-39, where the biggest chunk of the debt relief is expected to be concentrated,” wrote the analysts, who said that the loan originator PennyMac Financial Services is best positioned to benefit from the change, along with originators like Rocket and UWM Holdings.