The Ban of Russian Oil Imports May Have Consequences in The U.S. Economy 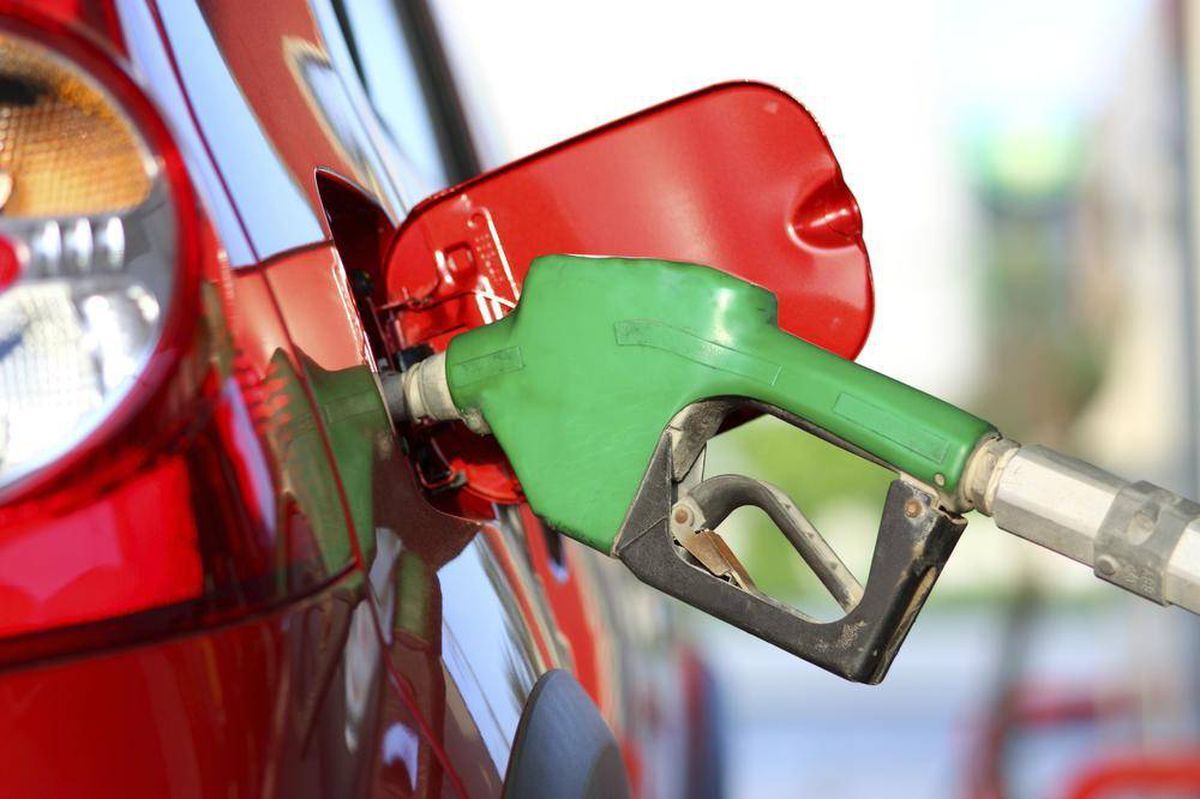 MB Daily News – Raleigh NC: The White House is stopping Russian energy imports as the country wages war on Ukraine, which could push American gas prices even higher. President Biden announced a ban on Russian oil imports on Tuesday, a move that economists said could have small but potentially meaningful domestic economic consequences, pushing prices at the gas pump higher at a time when inflation is already running fast.

“We’re banning all imports of Russian oil and gas and energy,” Mr. Biden said, speaking on Tuesday at a White House briefing. He said the plan would target the “main artery” of the Russian economy.

Russia produces about 12 percent of the world’s oil and 17 percent of its natural gas, according to estimates from J.P. Morgan. Europe imports far more of its supply from Russia than the United States, but energy markets are global, and the mere threat of a ban has pushed commodity prices higher in recent days.

“Prices in some markets like oil already appear to be building in a high probability that further sanctions will be imposed,” Alec Phillips, an economist at Goldman Sachs, wrote in a research note. That was likely to mitigate some of the added fallout from any further action, he wrote.

Economists have consistently noted that although an oil and gas ban is almost sure to push inflation higher in the United States, the scale of the economic consequences would depend in large part on how it is structured. For instance, it would likely make a big difference globally and in financial markets whether the United States pursued the ban unilaterally or in concert with European partners.

A ban across many countries “would severely reduce and disrupt energy supply on a global scale and already-high commodity prices would rise,” Caroline Bain, an economist at Capital Economics, wrote in a research note, estimating that the price of the global oil benchmark, Brent crude, would settle in at about $160 per barrel, up from around $125 early on Tuesday. “Energy prices would stay high for long as it would take time for supply to pick up to fill the shortfall.”

There are signs that a ban may not be so wide-ranging: The White House signaled this week that the United States could act separately in blocking imports of Russian oil, noting that countries in Europe are more reliant on Russian energy, something Mr. Biden also alluded to on Tuesday.

GET THE WALL STREET JOURNAL SUBSCRIPTION FOR $59 AT WSJRENEWAL

“Many of our European allies and partners may not be in a position to join us,” he said but added that allies “remain united in our purpose” to inflict pain on Russia’s war effort. That includes efforts by the European Union to lessen its dependence on Russian energy.

Britain was poised on Tuesday to take its own steps to ban imports of Russian energy products. Kwasi Kwarteng, the country’s business and energy secretary, said that it would phase out the import of Russian oil and oil products by the end of 2022.

The direct U.S. economic impact from the loss of Russian oil is likely to be notable, though less severe than what would happen to Europe if it shut off Russian oil and gas flows. According to the International Energy Agency, the United States imported less than 700,000 barrels per day of oil from Russia in 2021. That represents less than 10 percent of what the United States imports globally.

Rising gas prices will exacerbate that trend. Gas prices hit $4.17 on Tuesday, according to AAA, a new high for regular unleaded gas.

“There will be costs as well, here in the United States,” Mr. Biden said. “Republicans and Democrats alike understand that.”

Gas prices of around $4.15 a gallon could push headline Consumer Price Index inflation up by half a percentage point in March, causing it to peak at 8 percent, Ian Shepherdson, an economist at Pantheon Economics, wrote in a recent note.

Higher gas prices also eat into consumer budgets, preventing them from spending on other things — so a ban could also have consequences for overall economic growth.

But consumers are sitting on big cash piles amassed over the course of the pandemic, and because the United States produces gas domestically, higher prices could also incentivize companies to invest and supply more in the United States.

High gas prices could be a liability for Democrats during a midterm election year given they hit voters right in the wallet. Republicans have already seized on gas prices as a talking point.

“Under Joe Biden, families are paying more for gas than ever before,” Ronna McDaniel, chairwoman of the Republican National Committee, said in a statement Tuesday.

But the White House is emphasizing that the price increases are the result of the actions of President Vladimir V. Putin’ of Russia, and Mr. Biden pointed out that the United States and its partners are releasing global petroleum reserves.

The president also seemed prepared to shift some blame to companies.

“To the oil and gas companies, and to the finance firms — we understand that Putin’s war against the people of Ukraine is causing prices to rise, we get that, that’s self-evident,” he said. He added, “It’s no excuse to exercise excessive price increases, or padding profits, or any kind of effort to exploit this situation or American consumers.”