The Fed Can’t Reduce Inflation by Winging It 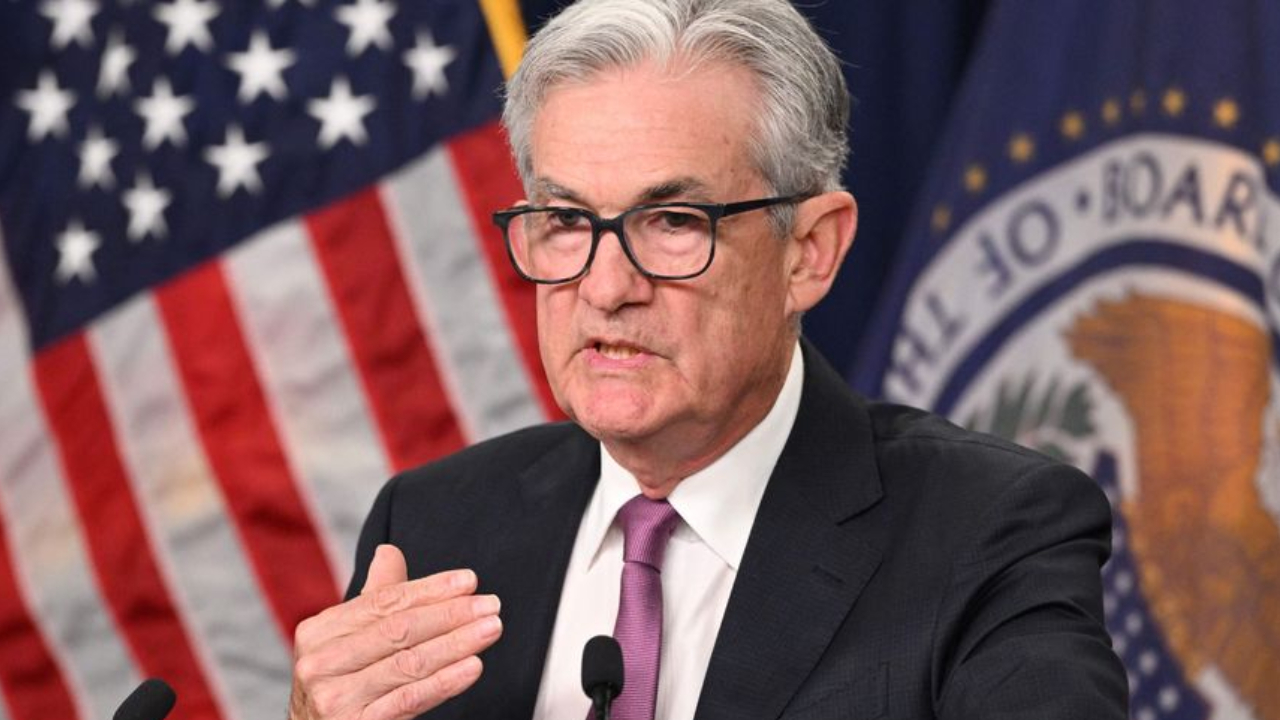 The Labor Department last week confirmed something you already knew: Inflation is far too high. You still may be wondering what the Federal Reserve’s plan is for bringing it down. You’re not alone. The Fed doesn’t seem to know either.

Over the past year, the Fed has approached interest-rate adjustments on a meeting-by-meeting basis, focusing on minor differences about what it might do next. Meanwhile, prices continue to rise. The economy now faces a serious risk of persistent high inflation. To avert such disaster, the Fed needs a systematic strategy—including contingency plans—and it needs to explain to everyone what that strategy is.

Since inflation began to accelerate in early 2021, Fed officials have been overly optimistic that it would quickly recede to the central bank’s 2% target. In clinging to that rosy outlook, the Fed completely misjudged how the government’s unprecedented fiscal stimulus—along with its own extraordinary monetary accommodation—would affect aggregate demand and inflation. In its most recent June economic forecast, the Fed projected that raising interest rates a few more notches would be enough to reduce inflation, while incurring only a minor effect on the unemployment rate. Such a benign outcome remains plausible, but it would be a grave error for the Fed to ignore the possibility that inflation could turn out to be much higher.

Several factors underscore those potential risks. First, inflation in services will persist even as the prices of energy and goods decrease. The price of shelter, the single biggest component of consumer inflation, rose 6.2% over the past year and accelerated to an annualized rate of 7.6% over the past four months. It typically takes a year or more for changes in home prices to be reflected in rental costs and owner-occupied rental equivalents. The Case-Shiller index, which tracks home prices, has risen more than 40% over the last two years. Housing construction and home sales are now slumping, but a further pickup in rental costs is still likely.

Second, consumers’ expectations of inflation play a key role in influencing the wage- and price-setting behavior of businesses. According to an August New York Fed Survey, consumers expect inflation to run at 5.7% or more over the next year. The Atlanta Fed’s tracking tool indicates that median hourly wages have risen at a three-month annualized pace of 7%, which still hasn’t kept up with increases in the cost of living. Workers who have switched jobs are earning higher wages, which are being passed on to consumers in the form of higher prices—especially in key service sectors such as healthcare.

Though many investors have been fearful of an imminent recession, economic and survey data have held up well. Healthy gains in employment and disposable personal income are fueling nominal consumer spending growth, and confidence has lifted. These trends reinforce the view that monetary policy isn’t exerting any substantial disinflationary pressure.

Investors currently anticipate that the Fed will raise the fed-funds rate to around 4.25% in early 2023 and keep it close to that level in subsequent quarters. That policy could be appropriate under the Fed’s benign scenario, in which inflation recedes quickly, because the real interest rate would rise to above 1%—a mildly restrictive policy stance that would facilitate further disinflation.

But a fed-funds rate of 4.25% will prove severely inadequate if core inflation keeps running well above 4%. In that case, holding the policy rate at 4% would still entail a negative real interest rate and continuing monetary stimulus that would generate further upward pressure on nominal spending. Elevated inflation would persist and become more deeply entrenched or even spiral further upward.

The Fed needs to clarify its strategy by using a simple benchmark such as the Taylor rule, a proven guideline for adjusting interest rates in response to changes in economic activity and inflation. The Fed publishes the prescriptions from the Taylor rule and other policy benchmarks in its semiannual reports to Congress. It should use these benchmarks to guide its policy for restoring price stability.

Nobody wants to return to the inflationary era of the 1970s, which would inevitably require a rerun of the painful disinflation of the early 1980s. Chairmen Paul Volcker and Alan Greenspan both emphasized that price stability is the best foundation for sustained economic growth, and both raised real interest rates sharply to combat inflation. Effective risk management now requires the Fed to adopt a systematic and transparent policy strategy for mitigating inflation risks and restoring price stability.