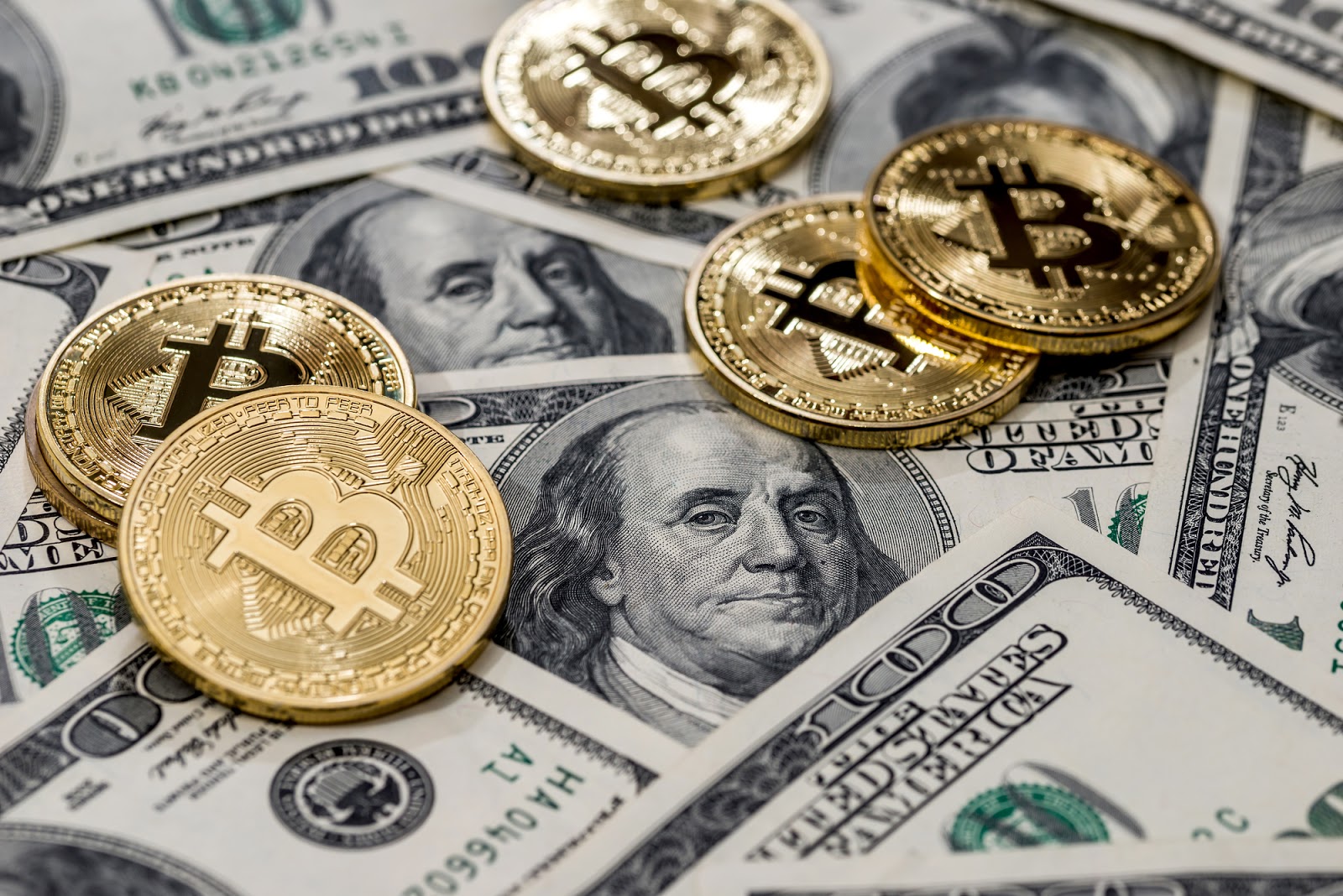 The Federal Reserve plans to launch a review of the potential benefits and risks of issuing a U.S. digital currency this week, as central banks around the world experiment with the possible new form of money. Fed officials are divided on the matter, making it unlikely they will decide any time soon on whether to create a digital dollar. Unlike private cryptocurrencies like bitcoin, a Fed version would be issued by and backed by the U.S. central bank, a government entity, as are U.S. paper dollar bills and coins.

Advocates say a Fed digital dollar could make it faster and cheaper to move money around the financial system, bring into it people who lack bank accounts and provide an efficient way for the government to distribute financial aid.

Another motivating consideration: keeping up with other major jurisdictions considering a digital currency for domestic and international payments, Fed. Gov. Lael Brainard said in remarks before the National Association for Business Economics on Sept. 27.

“It’s just very hard for me to imagine that the U.S., given the status of the dollar as a dominant currency in international payments, wouldn’t come to the table in that circumstance with a similar kind of an offering,” she said.

However, Fed Chairman Jerome Powell has indicated he sees reason for caution. He said last month it is more important to get the digital dollar right than to be first to market, in part because of the dollar’s critical global role.

He and other Fed officials have said the Fed’s research is early and exploratory. He said at a Sept. 22 press conference that they would only consider issuing a so-called central bank digital currency—or CBDC—if they believed there were “clear and tangible benefits that outweigh any costs and risks.”

Mr. Powell has pointed to other challenges, noting many Americans actively use and prefer cash. He also said there are privacy issues that would need to be addressed, since a Fed CBDC system would in theory allow the central bank to see what every user did with the currency.

“It’s our obligation to do the work both on technology and on public policy to form a basis for making an informed decision,” he said last month.

Randal Quarles, the central bank’s pointman on financial regulation, has voiced more skepticism about the need for a Fed digital currency. He said this summer that the U.S. dollar is already “highly digitized” and expressed doubts that a Fed CBDC would help draw people without bank accounts into the financial system—a goal that can be accomplished through other means, he said.

“Before we get carried away with the novelty, I think we need to subject the promises of a CBDC to a careful critical analysis,” he said, speaking at an event hosted by the Utah Bankers Association.

A Philadelphia Fed report warned that a U.S. central bank CBDC could destabilize the financial system in a crisis if people pull their money out of banks, mutual funds, stocks and other investments and plow it into the Fed’s ultrasafe currency.

Some banks—facing the prospect of competition from the Fed for deposits—have already signaled they don’t believe it has the legal authority to issue a digital currency without authorization from Congress.

The Fed plans to launch the review by releasing a paper analyzing the issue and seeking public comment, but it is unlikely to include a firm policy recommendation.

Next, the Boston Fed, working with researchers at the Massachusetts Institute of Technology, is expected to release a more-technical paper outlining how a digital dollar might work.

In theory, a Fed digital dollar could be used alongside traditional paper money, but many of the details of how exactly people would access digital dollars, and how they would fit into the financial system, are unclear.

For instance, the Fed would have to decide whether consumers would access their digital dollars with accounts directly at the central bank or through existing commercial lenders, said Richard Levin, chair of the fintech and regulation practice at Nelson Mullins Riley & Scarborough LLP.

Some advocates say CBDCs could help improve the effectiveness of monetary policy by allowing a central bank to change interest rates directly on accounts holding CBDCs. This could allow central banks to bypass often fickle financial markets and bring monetary policy right to the retail level.

The Fed paper comes as central banks around the world contend with the rise of numerous private electronic alternatives to traditional money and weigh creating their own versions. Private offerings of digital currencies have been extremely volatile, and in many cases have been associated with criminal activities and have so far failed to be adopted widely for daily transactions, such as for buying groceries or movie tickets.

China created its own government-issued digital currency earlier this year and recently prohibited transactions using cryptocurrencies issued by nonmonetary authorities, naming bitcoin, ether and tether as examples. El Salvador, meanwhile, became the first country in the world to adopt bitcoin as a national currency alongside the U.S. dollar.