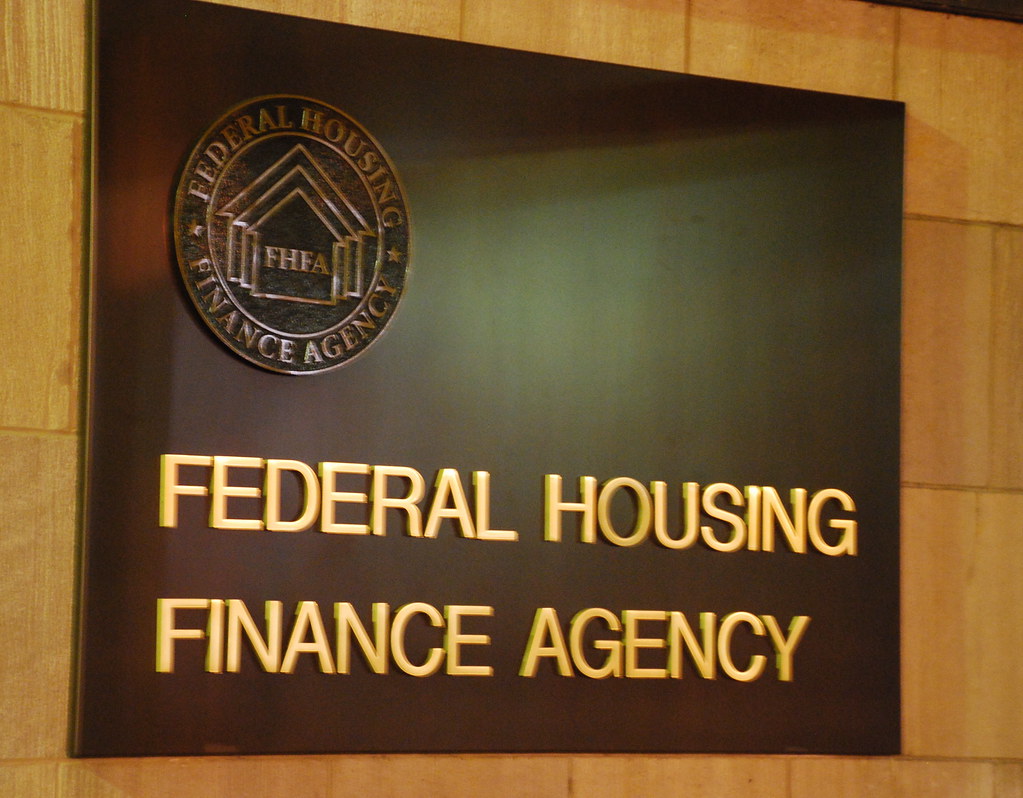 U.S. residential market value has increased faster than most economists expected. What does this mean to the rest of the economy?

The government has increased its mortgages back-security on Freddie Mac and Fannie Mae to $970,800 in 2022. The FHAF said it can purchase back its government-sponsored loans up to the increased limit in 2022.

The increases will raise questions about whether Fannie and Freddie, which were taken over by the federal government during the subprime mortgage crisis, are helping to stoke a furious rise in home prices.

“Compared to previous years, the 2022 conforming loan limits represent a significant increase due to the historic house price appreciation over the last year,” Sandra Thompson, FHFA acting director, said in a statement.

The 2008 Housing and Economic Recovery Act mandate that the baseline conforming loan limit will be adjusted each year to reflect changes in national home prices.

The policy has “a bit of a self-fulfilling nature to it”, given that higher home prices push the limit higher which further supports rising prices, according to Walt Schmidt, who leads mortgage strategy at FHN Financial.

“This loan size increase really expands credit for borrowers in the new, expanded loan size bucket who may be just a bit marginalized from a FICO score standpoint,” Schmidt said.

Fannie and Freddie guarantee a large share of mortgages and have been under government conservatorship since 2008, when they were bailed out during the housing market crash.

The Trump administration had proposed reprivatizing Fannie and Freddie but the effort ultimately failed.

The pandemic has propelled the demand for larger, suburban homes. US home prices grew at a slightly slower pace in September, according to S&P CoreLogic Case-Shiller index data released on Tuesday.

William Doerner, the FHFA’s supervisory economist in its research and statistics division, said that, while prices have risen “exceptionally fast”, market momentum “peaked in July as month-over-month gains have moderated”.

Get a free copy of your credit report at Chireo Credit Restoration. Call or go online a free credit analysis consultation.