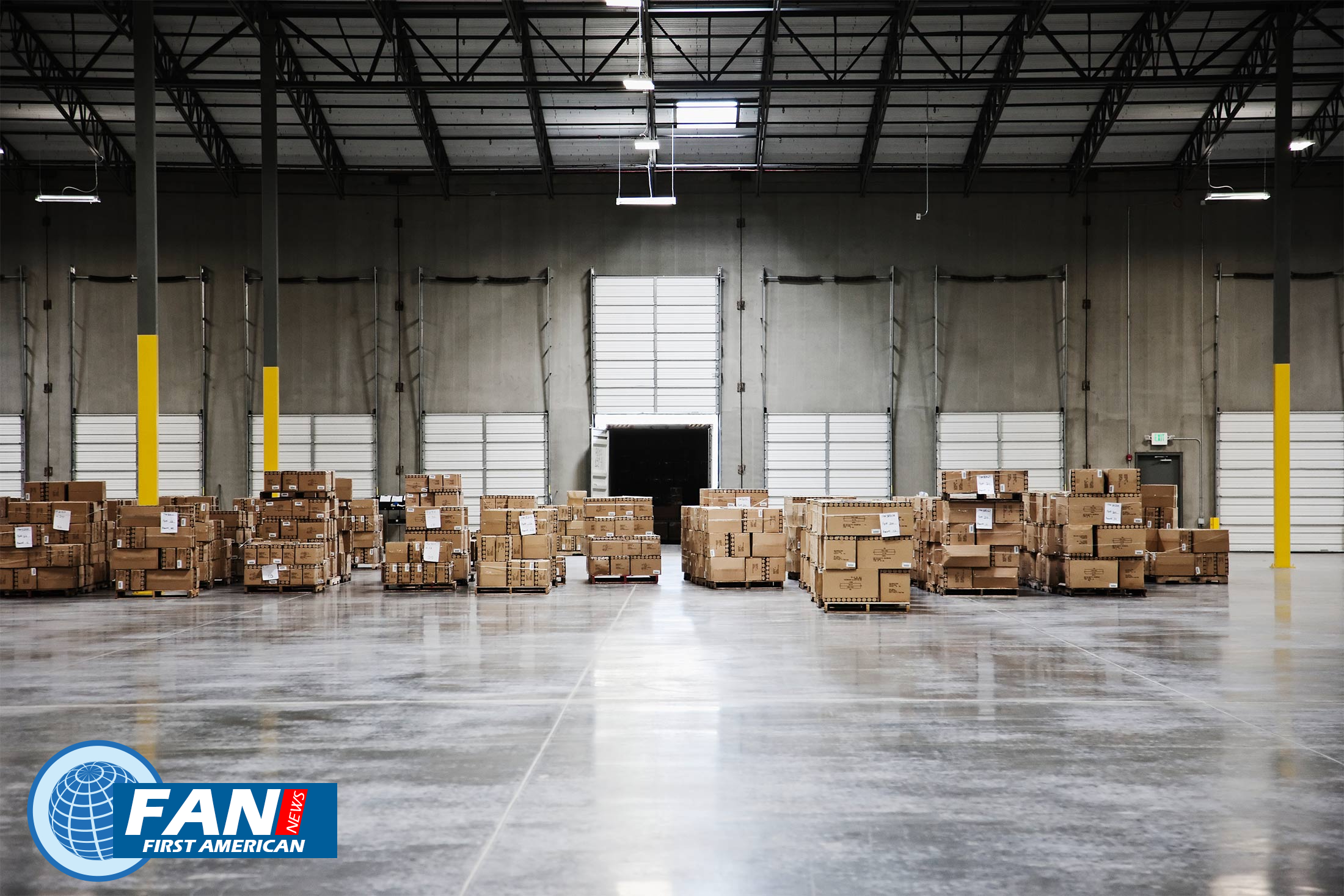 Commercial properties have risen in price so quickly that the profits generated from rentals are not enough to pay their costs.

Some 28% of new mortgage-backed securities were negatively affected as the cost of debt exceeded projected investment returns in the third quarter.

Warehouses and apartments are the properties most likely to face this problem; this is caused by investors who bet that they could generate positive returns by increasing rents. But now, demand for these properties is cooling, and pressure on apartment owners is growing as renters begin to hit the affordability limits.

“Ultimately, negative leverage will drive offering prices down,” Kevin Fagan, Moody’s head of economic research for commercial real estate, said in an interview. “Either you’re not going to buy that investment, or if it comes to refinancing, you may have to give the keys back. You may not have the incentive to save the property.”

CMBS deals capture a limited portion but are a representative indicator of all commercial real estate financing, Fagan said. The Federal Reserve has aggressively raised interest rates to fight inflation, raising the cost of debt in areas like real estate. Moody’s reported that borrowing costs on CMBS deals for warehouses and industrial properties rose to 5.29% from a recent low of 3% in the last quarter of 2021.

We were not seeing as high the number of mortgages with negative leverage as high as before the start of the global financial crisis in 2008.

“The market is entering a transition phase, and we are likely to continue to see many negative leverage deals in the near future as equity markets gradually react to rate increases,” said Fagan and his co-author, Xiaodi Li. in the report

Of 500 loans tracked by Moody’s, 84% of those negative leverage financing deals were backed by apartments, mostly with loan balances of $15 million or less. More than 82% were securitized in government-guaranteed arrangements backed by Freddie Mac. A Freddie Mac spokesman declined to comment.

Some larger loans are among those facing negative leverage, including a $467 million mortgage on Hudson Commons, an office building on the west side of Manhattan, and a $1.1 billion mortgage on a portfolio of industrial properties. , according to Moody’s.

After rebounding in early 2020, when the Covid-19 pandemic plunged the economy into chaos, CMBS’s delinquencies fell to 2.2%, according to data provider Trepp. That may change as rates continue to rise and more borrowers need to refinance, Fagan said.

“I don’t think it’s a cataclysm because there’s not that much debt to come due,” Fagan said. “But the more investors’ returns are affected, the less likely they are to hold on to a property in a downside scenario, which could drive up default rates.”