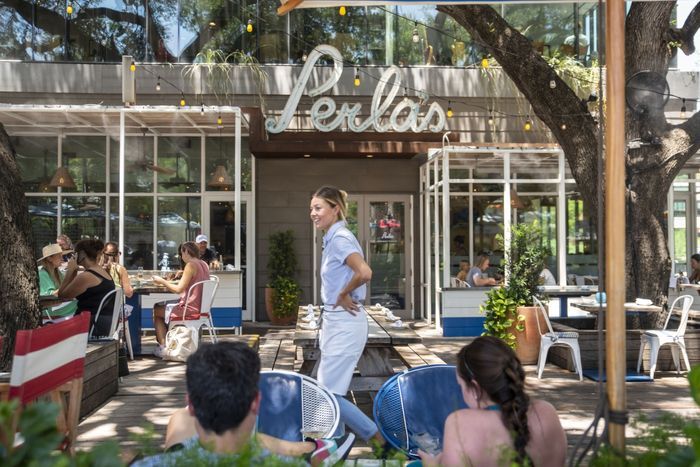 Economists had expected the U.S. economy gained 258,000 jobs last month. The unemployment rate dropped to 3.5%, matching its February 2020 low and down from 3.6% in June, the Labor Department reported on Friday.

The new data shows the red-hot pace of hiring in the U.S. continues unabated, accelerating over the month even as other parts of the economy are noticeably slowing down. It shows widespread job gains, with nearly all industries hiring over the month. Overall jobs added in May and June were also revised upward by a total of 28,000, bringing the overall level of employment back on par with February 2020 levels.

“Overall, there is really nothing you can poke holes in here,” Jefferies economists Tom Simons and Aneta Markowska wrote in a client note after the report was released. “The establishment survey is extremely robust and consistent with the notion that demand for labor remains extremely strong.”

While the jobs numbers bolster the argument that the economy is not yet in a recession despite two consecutive quarters of negative economic growth, it also presents a significant difficulty for a Federal Reserve that is working to cool the economy. In addition to rampant hiring demand, average hourly earnings for all employees rose 0.5% over the month, to $32.27, marking an acceleration from June’s 0.3% pace.

It’s another worrying sign for a central bank that wants to see wages decelerating amid concerns that rapid earnings growth will only fuel inflation.

The new numbers are all but certain to keep the Fed on an aggressive monetary policy tightening path when the central bank’s policy committee meets again in September, with another 0.75-percentage-point hike likely under consideration once again.

And that carries its own set of economic risks: The longer the Fed continues to significantly raise interest rates, the higher the chances it goes too far and pushes the economy into recession.

“The Fed has its work cut out for it to create sufficient slack that could ease price pressures,” Seema Shah, chief global strategist with Principal Global Investors , said after the data was released. “Markets will take today’s number as a timely reminder that there is significantly more Fed hiking still to come. Rates are going above 4%—today’s number should put to bed any doubters.”

The S&P 500 and other major market indexes fell immediately after the news.

The details of the jobs report show strength across the board. The leisure and hospitality, professional and business services and health care industries saw the greatest job gains, though hiring was widespread. Private-sector employment overall is now 629,000 jobs above where it stood before the pandemic hit, while government employment remains 597,000 jobs below.

One area of the labor market that remains sluggish is in labor force participation, which edged down slightly over the month to 62.1%, down from 62.3% in May and far below its February 2020 level of 63.4%.

Lack of improvement there shows millions of workers are remaining on the sidelines despite rising prices and increasing levels of personal debt, which economists had thought could push more people back to work over the month. Depressed levels of participation are keeping labor supply tight, in turn keeping upward pressure on wages that is complicating the Fed’s fight to rein in inflation.

The economy added 528000 jobs in July, more than double what was expected.