The Price for Oil Rises Above $80 and Natural Gas Rises, Driven By Supply Shortages 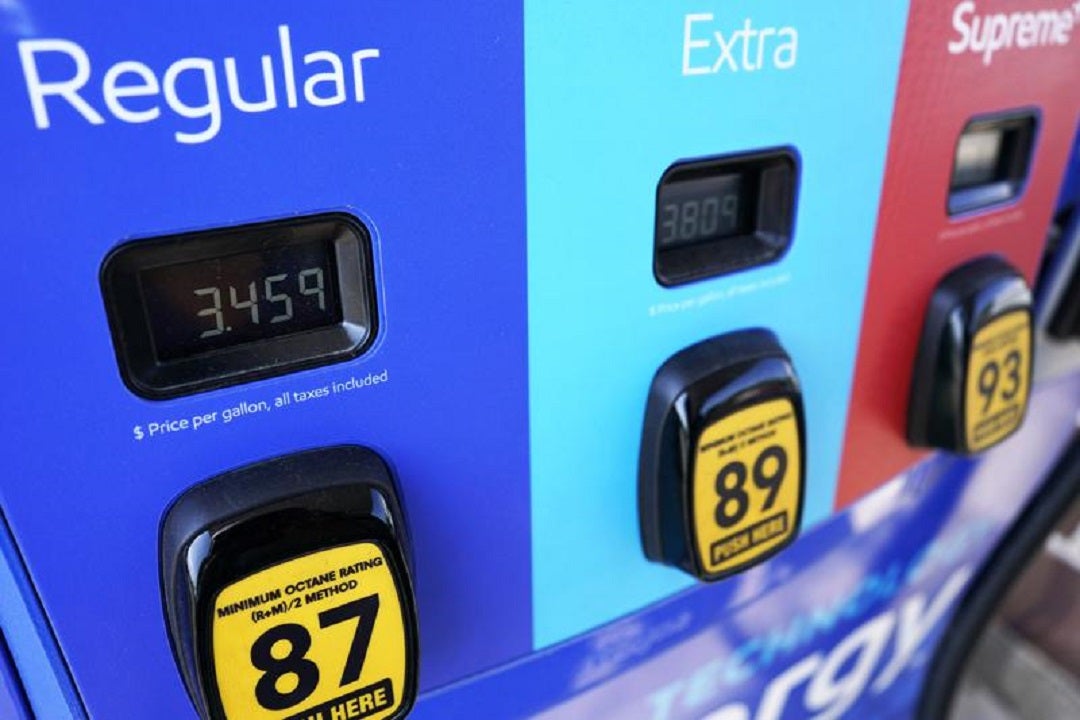 Traders worry that oil and natural gas production will be constrained by a global push to cut emissions and a struggle to secure supplies.

The prolonged rise in oil prices is outpacing some other industrial commodities, a divergence that reflects bets that the shortage of energy supplies will offset any slowdown in the world economy.

US crude rose more than 2% early Monday to a seven-year high of $ 81.50 a barrel, pushing its climb since late October to more than 120%. If held, it will mark the first time the benchmark US oil index has closed above $ 80 a barrel since October 2014, when the shale revolution triggered a multi-year drop in oil prices. fossil fuels

Oil is now on track to outpace copper this year by the largest amount since 2002 and is topping an index of raw materials by the biggest margin in more than a decade, according to Dow Jones Market Data. Like oil, natural gas is also far outpacing other commodities.

Copper prices are about 10% below a May record, while rallies in some other materials such as zinc and lead have largely stalled.

Some industrial metals have fallen due to fears of softening growth in China, the world’s biggest commodities consumer and largest oil importer. The economic fallout from the impending collapse of indebted property developer China Evergrande Group could magnify the slowdown caused by the Delta variant of the coronavirus, traders say. That is because the Chinese economy is heavily reliant on real-estate developers for growth and jobs.

Crude’s persistent rise in the face of those growth concerns shows the extent to which many traders expect weak supply to buoy prices, lifting fuel costs for consumers and businesses. Energy supply shortages are slowing factory activity around the world and contributing to a recent pickup in inflation. Worries about accelerating consumer prices and climbing government-bond yields have in turn sparked volatility in U.S. stocks in recent weeks.

Even if fewer consumers travel and consume fuel, many analysts project that tumbling investment in new supply by energy companies will prop up oil prices. Investors are pressuring companies, including Pioneer Natural Resources Co. and Occidental Petroleum Corp. , to limit spending and environmental damage while returning money to shareholders.

Now, some are betting that a world-wide shortage of natural gas and other fuels needed to power homes and businesses will spill into the oil market. With power prices in Europe surging, U.S. natural-gas futures on Oct. 5 hit a nearly 13-year high at $6.31 a million British thermal units, bringing their advance for the year to almost 150%. Despite a recent retreat, prices could shoot even higher if cold temperatures in the coming months increase demand.

Lofty natural-gas prices and depleted inventories could prompt some power plants to use oil as an alternative to natural gas for electricity generation, some analysts say. That would boost demand for crude at the same time that traders ramp up wagers that environmental pressure from investors will drive long-term shortages, adding to the momentum.

“There’s a lot feeding on itself right now,” said Rebecca Babin, senior energy trader at CIBC Private Wealth Management. She has continued favoring shares of energy infrastructure companies that store and move energy products. “We don’t know what the weather is going to bring… The worst-case scenario is pretty ugly.”

Investors who have long avoided the lagging energy sector because of poor returns and environmental fears are playing catch-up and increasing their exposure to one of the year’s best-performing trades, some analysts said.

The S&P 500 energy sector has been the broad index’s best-performing group this year, advancing about 50%. Rebounds in shares of companies such as Pioneer, Occidental and Diamondback Energy Inc. have led the way, while industry giants Exxon Mobil Corp. and Chevron Corp. have trailed many stocks in the sector but still surged.