The Stock Market is Running Wild With This Record Run 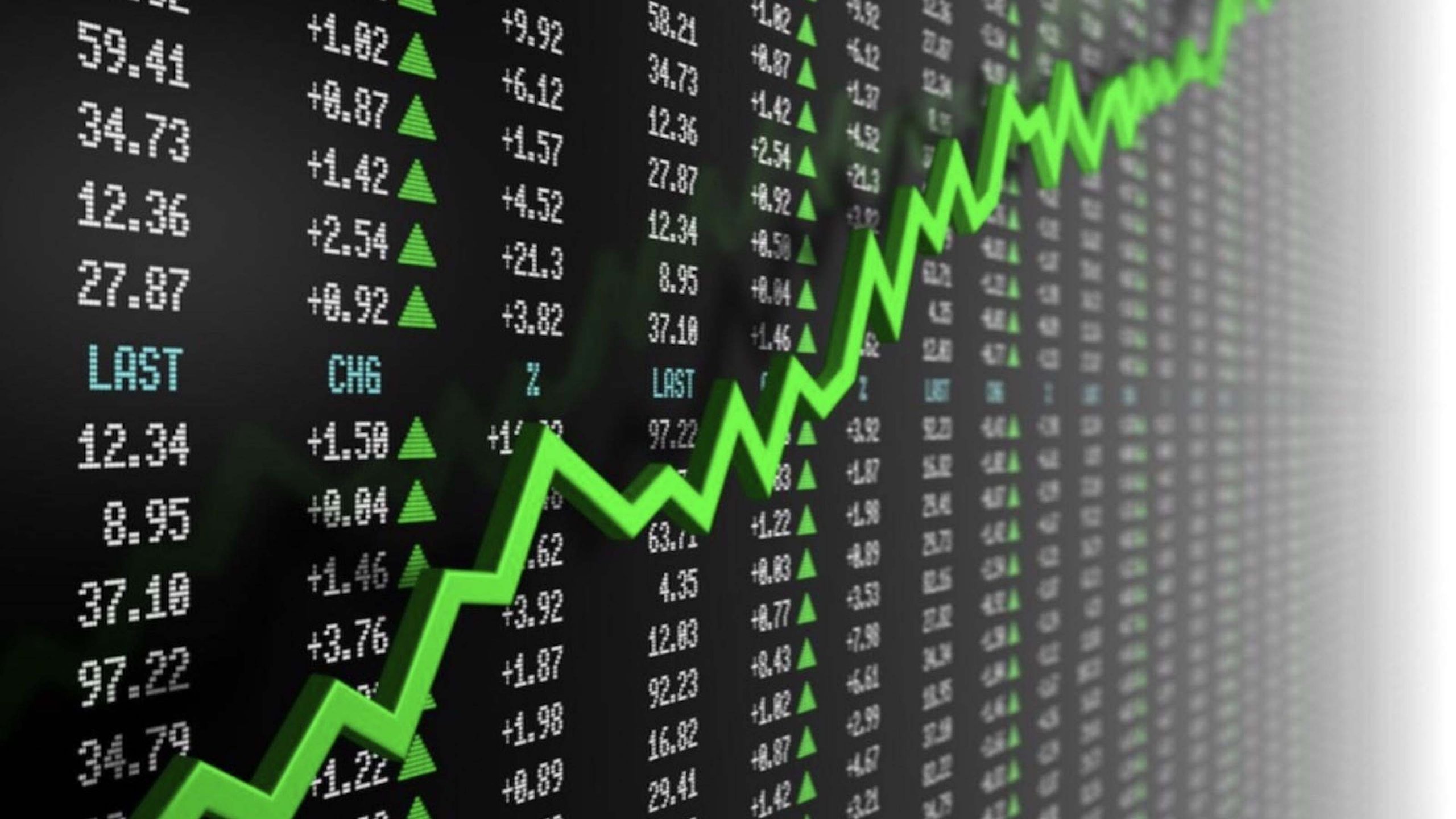 September’s arrival usually means fresh school supplies and investment ideas, but for now Wall Street is expecting more of the same—and that may not be a bad thing.

The S&P 500 is up 21% this year and while few on the Street expect that it can continue climbing at such a rapid pace for the last four months of the year, there’s little reason to doubt that stocks will continue marching on despite what happens elsewhere in the world.

Need proof? Over the past week, much of the East Coast was pummeled by the remnants of Hurricane Ida. Many lost their homes and others remain without power and yet stock index