There is High Inflation in The U.S., Why Are Americans Still Spending 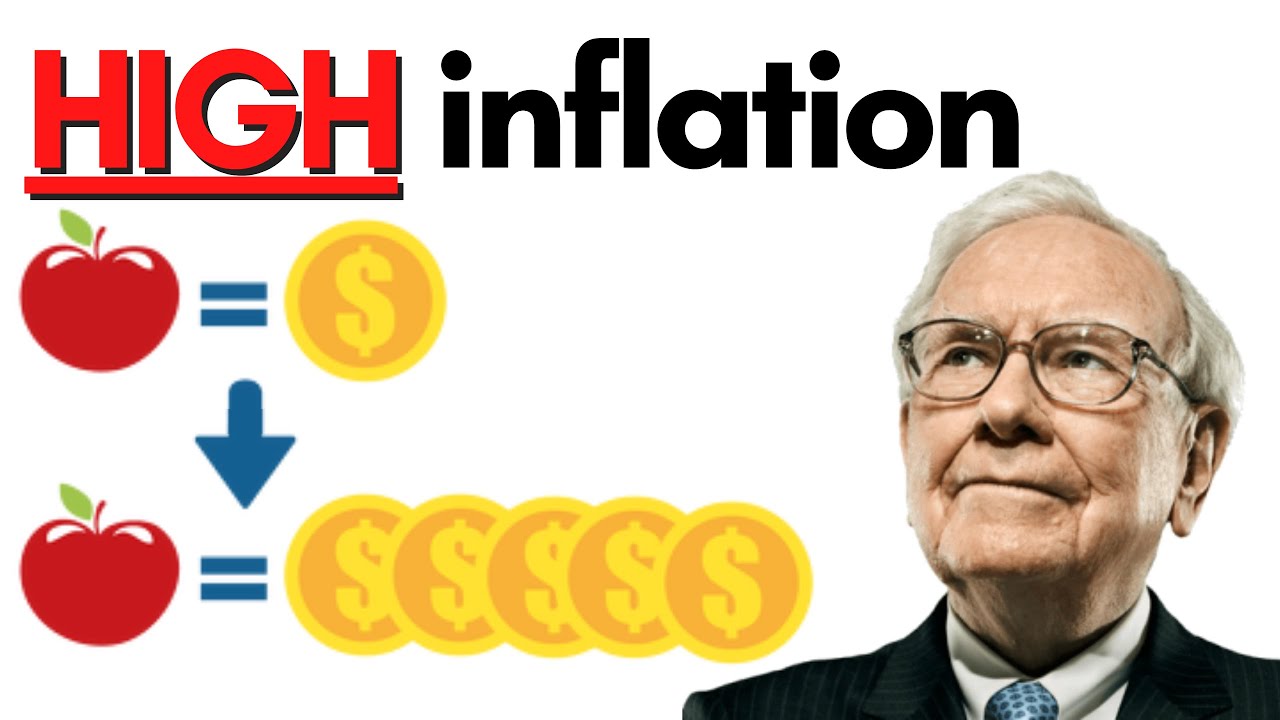 Americans spent more in August, firming up the recovery as the economy gears up for the coming the holiday season, new government numbers show.

Meanwhile, inflation accelerated slightly in August, now at an annual 4.3%, compared with 4.2% the month before and still the highest rate in three decades, according to data released Friday by the Bureau of Economic Analysis.

The PCE index, based on surveys of what businesses are selling, is traditionally slightly lower than the consumer-price index, which reflects what consumers are buying. The Federal Reserve uses the PCE as a gauge of whether it is on track to reach its inflation target.

The government figures also showed that consumer spending rose 0.8% in August and personal income was up 0.2%. Households spent savings accumulated during the pandemic that—along with rising wages—allowed them to keep fueling the recovery.

The new data could reinforce the Fed’s decision to start phasing out—tapering— its assets buying before the end of the year. The central bank started the $120 billion-a-month program to make sure the country wasn’t hit with a financial crisis as well as the pandemic.

Last week, Fed Chairman Jerome Powell said tapering could begin as soon as November if the economy stays on course. And on Friday, Powell received the support of Neel Kashkari, president of the Federal Reserve Bank of Minneapolis.

Kashkari told The Wall Street Journal that “it makes sense in the not too distant future to begin tapering.”

Earlier Friday, the statistical office of the European Union released an estimate of inflation in September for the euro area, the 19 EU members who all use the euro. Last month’s number came in at 3.4%—up from 3% in August and a 13-year high—due to rocketing energy prices and the end of a temporary VAT rate cut in Germany, the region’s largest economy.