There’s an Unusual Thing Happening in the Housing Market 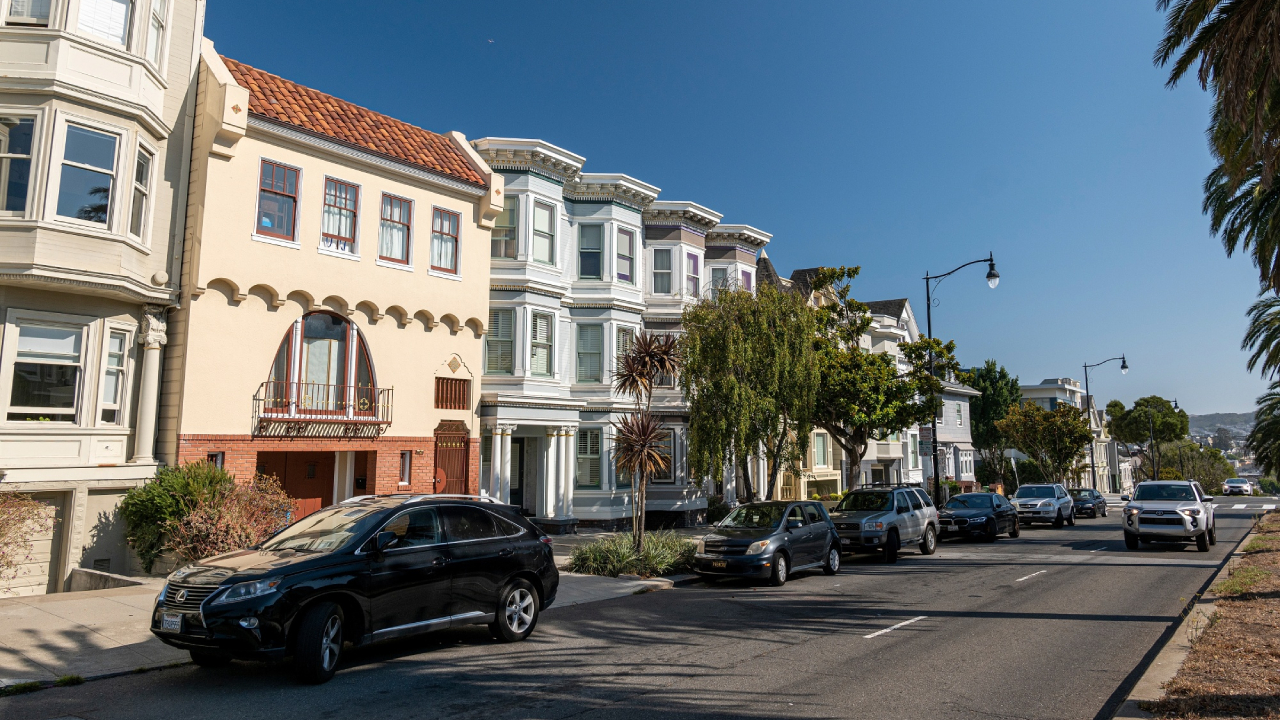 It’s no secret that the US housing market has been softening as interest rates rise at the fastest pace in decades.

Higher mortgage rates mean the dramatic growth in home prices that we’ve seen over the past two years is beginning to slow. Sales of new homes recently came in at the weakest monthly level since 2018. Meanwhile, purchase applications are down 20% year-on-year, and so on.

But the rapid pace of rate hikes has also resulted in an interesting statistical anomaly. Months of supply — or the number of months it would take for the existing inventory of homes on the market to sell at the current sales pace — has jumped to 4.1 from a record low of just 2.1 back in January of this year. And, as Morgan Stanley strategist James Egan notes, rarely have we seen an increase of this size.

To some extent, the jump in inventory is to be expected. It’s maths. As sales volume falls while inventories rise, months of supply naturally increases.

But such a jump is intuitively striking, and the key question for housing-watchers is whether the absolute level of inventory — which is still low by many measures, even as homebuilders have ramped up construction since last year — will turn out to be more important than its rate of change. A housing market that is structurally undersupplied is going to be a lot less vulnerable to fewer sales.

“Months of supply has rarely increased as quickly as it has over the past six months. While we have a limited sample size of this kind of volatility, the size of this increase is normally associated with falling home prices 12 months forward. In fact, in the 34 instances in which months of supply increased by more than one month over any six-month period, [year-on-year Home Price Appreciation] was negative 12 months forward 88% of the time. While there have only been nine instances where months of supply have increased by more than two over a six-month period, home prices were always lower 12 months later.”

The team at Morgan Stanley still expects home prices to rise this year, estimating a 9% increase for 2022 and more moderate 3% in 2023.

But much of that forecast is predicated on inventory slowing. If it fails to do so, the team predicts a bear case of house prices falling 3% next year.