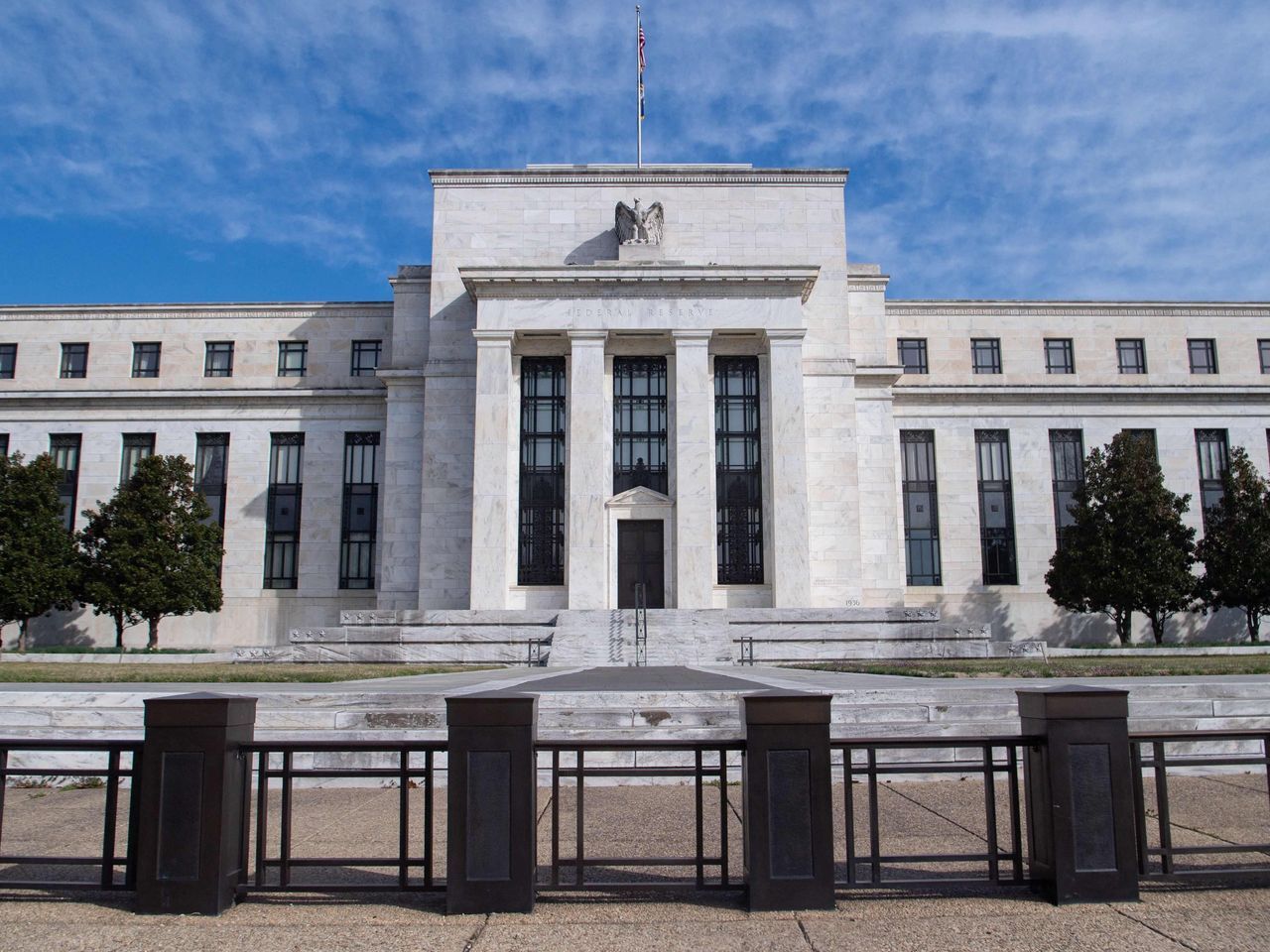 The yield on the US 10-year Treasury note touched 3 per cent for the first time in more than three years on Monday, as traders prepared for the Federal Reserve to raise interest rates again at a time of soaring inflation.

The yield on the government bond has profound effects on the economy, feeding into home mortgage rates and borrowing costs for companies. The higher yield, which rises when bond prices fall, is tightening financial conditions after two years of the coronavirus pandemic.

The US 10-year yield edged just above 3 per cent in early afternoon trading in New York, according to Bloomberg data — double its level at the start of the year and the highest since December 2018. By mid-afternoon it had dipped back to 2.99 per cent, up 0.05 percentage points on the day.

Yields have risen this year as the central bank takes action to try to stem US inflation, which hit 8.5 per cent on an annual basis in March — its fastest rate of increase in 40 years.

The combination of high inflation and a weakening global economic outlook has raised questions about how far the Fed will be able to lift interest rates without overburdening the economy.

Alex Roever, US rates strategist at JPMorgan, said the Fed was facing a “thick stew of uncertainties”, including rising labour costs, supply-chain problems and commodity prices that have increased after Russia’s invasion of Ukraine.

“While it’s clear that this economy doesn’t need stimulative monetary policy, what is less clear is the speed at which this stimulus should be removed, and the reasons for choosing that speed,” he added.

The Fed is widely expected to announce an extra large interest rate rise of half a percentage point at the end of its next policy meeting on Wednesday, and futures markets are pricing in similar half-point rises at the next two meetings.

As investors brace for higher interest rates, there are signs of pressure in national economies. Surveys of industry executives released at the weekend showed activity in China’s sprawling factory sector contracted last month at the fastest pace since February 2020 as the country’s economy reels from coronavirus lockdowns.

At the same time, purchasing managers’ indices released on Monday pointed to slowing activity growth in the eurozone and US factory sectors.

The combination of gloomy data and rising bond yields weighed on stock markets, with the S&P 500 index falling 1.4 per cent. The tech-dominated Nasdaq Composite fell 0.9 per cent, adding to last week’s steep declines. The Nasdaq fell 13.3 per cent in April, its worst monthly drop since the depths of the global financial crisis in 2008.

Meanwhile, in Europe, the regional Stoxx 600 index slid as much as 3 per cent before trimming its losses to trade 1.5 per cent lower.

The dollar index, which measures the US currency against a basket of six others, rose 0.6 per cent as US bond yields climbed on Monday. The gauge is sitting just below the 20-year high it reached last week.