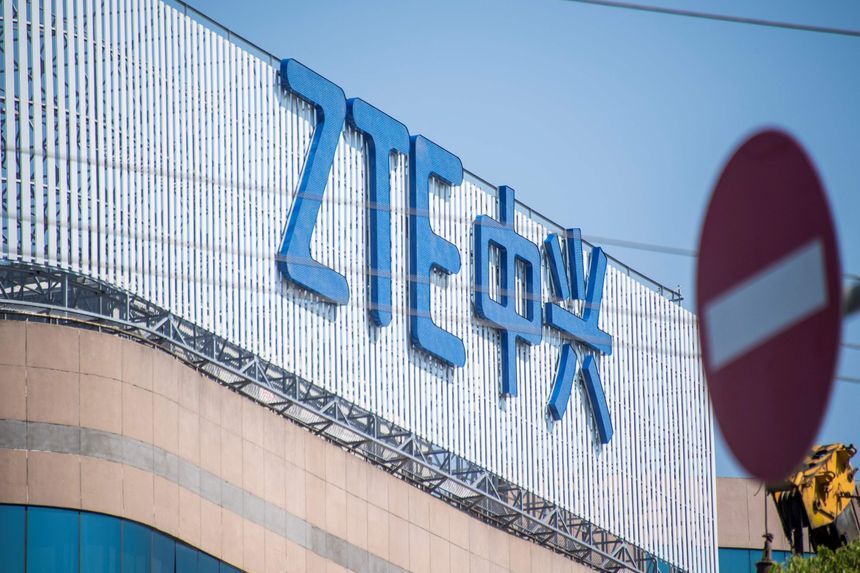 The US on Tuesday brought administrative charges against China’s largest wire and cable manufacturer, saying it had violated US export controls by helping telecommunication company ZTE Corp. deliver restricted technology to Iran.

Far East Cable Co., a company based in China’s Jiangsu province, signed a contract with ZTE in an effort to conceal the telecommunication company’s business with Iran, which relied on US-origin routers and microprocessors, according to a charging letter by a bureau of the US Commerce Department.

The charges against Far East Cable stretch back to an investigation that was opened by U.S. authorities into ZTE in 2012. ZTE in 2017 reached a series of settlements with federal prosecutors and the Commerce Department under which it admitted to violating U.S. export controls rules and sanctions on Iran.

It was during that investigation that Far East Cable began working for ZTE in what authorities call a “cutout” role—essentially an intermediary that acts as a stand-in for another company in an effort to evade export controls rules.

Contracts signed with ZTE and Iranian telecommunications companies in 2013 and 2014 allowed Far East Cable to deliver US technology to ZTE’s customers in Iran, while obscuring ZTE’s role in the transactions. The arrangement continued until early 2016, the Commerce Department said.

Tuesday’s charges were brought by Commerce’s Bureau of Industry and Security, which oversees regulations meant to keep foreign adversaries from obtaining sensitive U.S. technology. Leaders of the Commerce Bureau have promised stepped up enforcement of export control rules around national security concerns posed by rivals such as China and Russia.

Far East Cable on Tuesday didn’t immediately return a request for comment. The charging letter gives the company 30 days to respond to the bureau’s claims.

ZTE’s settlement agreement with the Justice Department came to a close earlier this year. But the company remains subject to additional oversight by the Commerce Department.