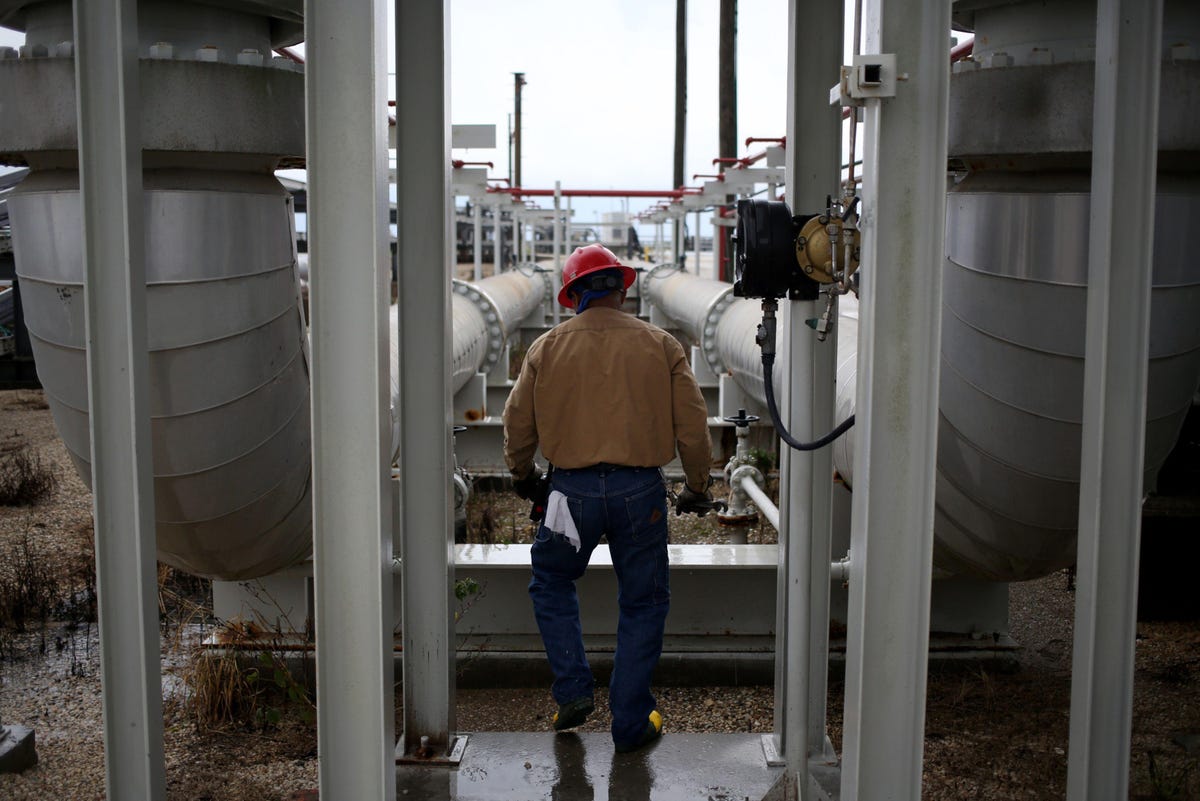 The Biden administration has laid out plans for what amounts to a 60mn-barrel spread trade in oil markets, buying back crude at lower prices to replenish supplies sold from the US government’s emergency stockpile this year for more than $100 a barrel.

The Department of Energy’s blueprint for the strategic petroleum reserve would serve dual goals: adding back barrels for future supply emergencies while giving oil companies a signal to produce more.

The government has been selling a record 180mn barrels of crude oil from the SPR this year in a bid to tamp down fuel prices that have surged owing to strong demand and shortfalls linked to oil embargoes and sanctions on Russia. As of last week, the reserve contained 550mn barrels.

On Thursday, the energy department began to outline how it would begin to replenish the reserve, established after the energy crises of the 1970s. The agency said it would solicit bids to buy back 60mn barrels of crude in autumn 2022, the first in a series of purchases. The future delivery window would “likely” take place after the federal fiscal year that ends in September 2023, the department said.

The agency indicated that it will use future purchases to counter big price declines in the hopes of giving oil producers, and their shareholders, confidence to invest in drilling.

The government’s repurchasing strategy “will help encourage the production we need now to lower prices this year by guaranteeing this demand in the future at a time when market participants anticipate crude oil prices to be significantly lower than they are today”, the energy department said in the statement.

Some domestic oil producers have hesitated to increase production even with high US oil prices because of market volatility and steep “backwardation” in the futures market, in which the price of oil for delivery years from now is below the spot price.

Investors are also pressing US shale oil producers to use windfalls from high oil prices to fund dividends and share buybacks rather than make longer-term investments in drilling.

The spot price of West Texas Intermediate, the US crude benchmark, was $108 a barrel on Thursday, but the price of oil for delivery in December 2023 was trading for only $84 a barrel. For delivery in late 2024, the price is $76, according to futures exchange operator CME Group.

The government’s two-step SPR strategy will “lower front-month prices and push up the back end, providing hedging and market signals”, said Roger Diwan, an analyst at S&P Commodities Insight.

Former president Donald Trump similarly tried to use the strategic petroleum reserve to prop up domestic producers at the onset of the pandemic in March 2020, when collapsing demand sent prices into freefall.

Democrats in Congress refused to fund the purchases.