US Business Activity Slid Into a Contraction in July 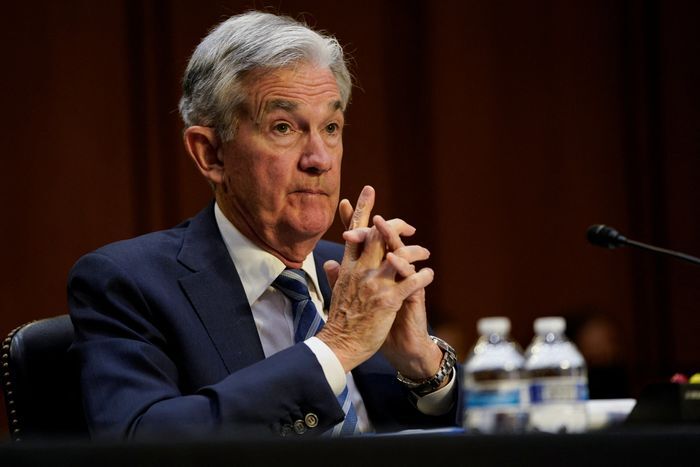 US business activity contracted in July on the sharpest pullback in output since early in the Covid-19 pandemic, according to surveys of purchasing managers, while eurozone surveys pointed to a higher probability the continent could soon slide into a recession.

A reading below 50 signals contraction, while one above 50 indicates growth.

“The downturn in output signaled a further loss of momentum across the economy of a degree not seen outside of Covid-19 lockdowns since 2009,” S&P Global said of the U.S. readings.

The drop in U.S. services activity was particularly sharp, with the biggest fall in output since May 2020—a worrying sign on consumer spending, the engine for U.S. growth.

Economists surveyed by The Wall Street Journal had estimated the services sector index was 53 for July, nearly matching the growth figure from the prior month.

“The service sector’s rebound from the pandemic has gone into reverse, as the tailwind of pent-up demand has been overcome by the rising cost of living, higher interest rates and growing gloom about the economic outlook,” said Chris Williamson, chief business economist at S&P Global, which compiles the survey.

Recent U.S. economic figures show a mixed picture on the state of the economy, fueling an uncertain outlook and growing fears that a recession is looming. Inflation is at a 40-year high, with higher prices eating up a bigger share of spending. A tight labor market has meanwhile shown some signs of loosening, with unemployment claims last week reaching their highest level in eight months.

The Federal Reserve is also under pressure to raise rates aggressively to bring down high inflation.

S&P Global said its composite Purchasing Managers Index for the eurozone—which measures activity in both the manufacturing and services sectors—fell to 49.4 in July from 52.0 in June, reaching its lowest point in 17 months.

The figures reflect the magnitude of the challenge facing the European Central Bank, which Thursday raised its key interest rate for the first time in 11 years to combat accelerating inflation. Higher rates will raise the cost of borrowing to replace maturing bonds for some of the eurozone’s most indebted members. This is forcing the bank into a delicate balancing act and could test the cohesion of the bloc in the coming months, especially in a context of slowing or negative growth.

The eurozone economy has been hit hard by the fallout from Russia’s February invasion of Ukraine, as sharply higher energy and food prices have weakened household spending power and threatened business profit margins. Household and business confidence has also been hit hard by the largest military conflict on the continent for almost eight decades.

The ECB signaled that further rate rises are likely at coming meetings. For now, the bank doesn’t expect the currency area to fall into recession, but has acknowledged that possibility if energy costs surge again or Russia halts supplies of natural gas and some rationing is needed.

“Under the baseline scenario there is no recession, neither this year nor next year,” ECB President Christine Lagarde told reporters after the rate decision. “Is the horizon clouded? Of course it is.”

Japan’s economy also slowed as manufacturing output fell for the first time in five months while new factory orders declined at the fastest pace since November 2020.

In Australia, factory output continued to rise, but the services sector stalled, leading to the weakest overall growth in six months.

In the U.K., retail sales fell in June for the second straight month, and would have declined more sharply were it not for increased purchases of food and drink as Britons celebrated the 70th year of Queen Elizabeth II’s reign. Purchases of household goods, such as furniture, were down 3.7% from the previous month.

The U.K.’s composite PMI fell to a 17-month low, but pointed to continuing growth even as factory output declined.