US Consumer Sentiment Rises to Three-Month High on Easing Prices 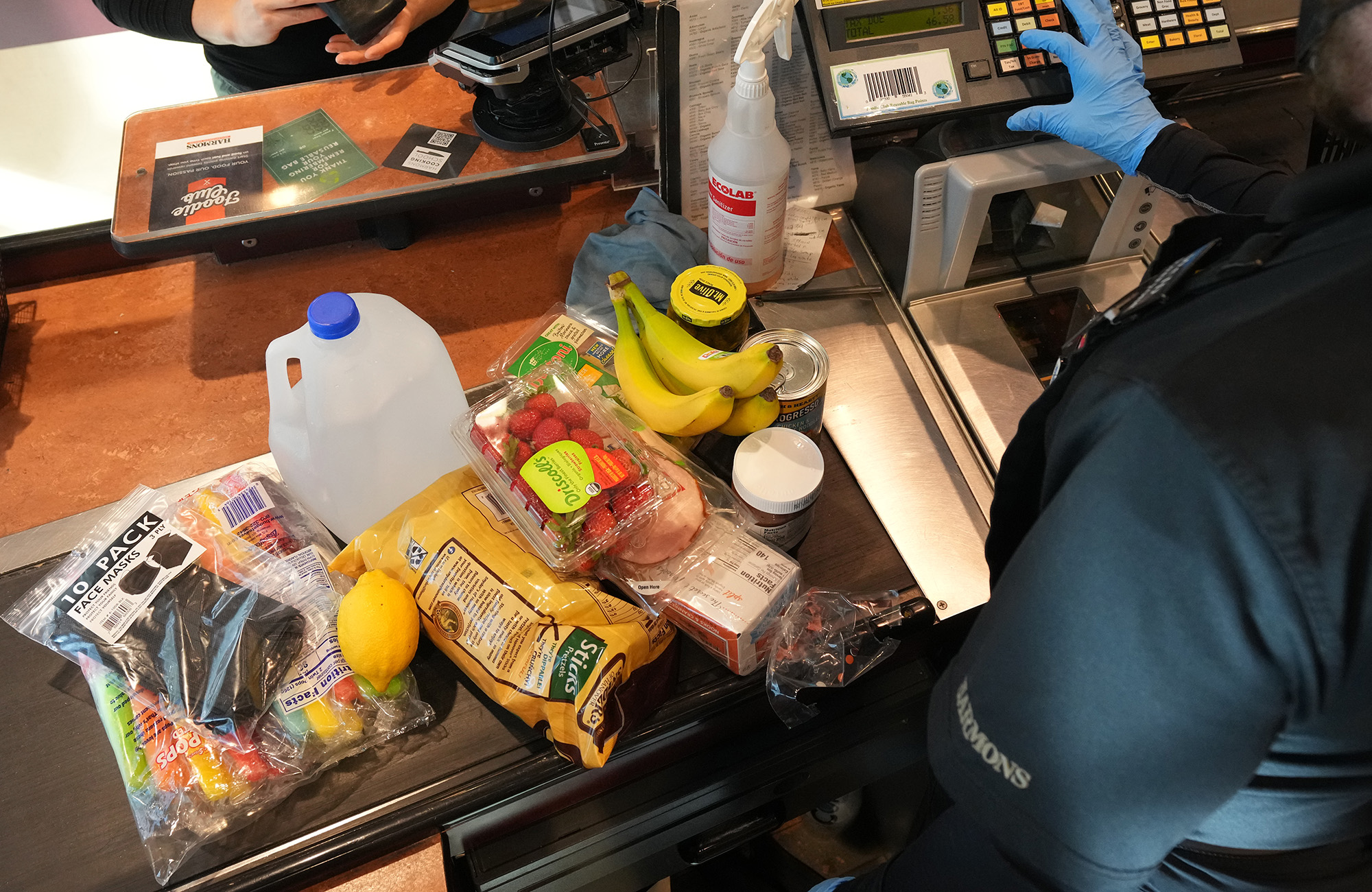 The University of Michigan’s final sentiment index climbed to 58.2, the highest since May, from 51.5 in July, data Friday showed. The figure beat all estimates in a Bloomberg survey of economists, which called for a median reading of 55.5.

Consumers expect prices will climb at an annual rate of 2.9% over the next five to 10 years, unchanged from last month. They see costs rising 4.8% over the next year, compared to July’s 5.2%.

“The gains in sentiment were seen across age, education, income, region, and political affiliation, and can be attributed to the recent deceleration in inflation,” Joanne Hsu, director of the survey, said in a statement.

“Despite the sustained decline in gasoline prices, the University of Michigan’s index of long-term inflation expectations barely inched down in the final August reading… That stickiness will keep the Federal Reserve on its aggressive rate-hike course and suggests restrictive policy ahead.”

Americans have been battling the fastest inflation in a generation, which is outpacing wage gains, and escalating borrowing costs. While a drop in gas prices has provided some near-term relief, food prices and rent are still extremely elevated, underscoring a painfully high cost of living.

A gauge of current conditions rose to a three-month high of 58.6. A measure of expectations posted the sharpest monthly improvement since 2003, rising to the highest since April. In addition, personal financial expectations rose 12% from the prior month.

A report earlier Friday showed US inflation-adjusted spending posted a sluggish increase in July, even while a key inflation measure eased, indicating the economy is feeling the pinch from persistently high prices.