US Consumers See Home Prices Falling for First Time Since 2020 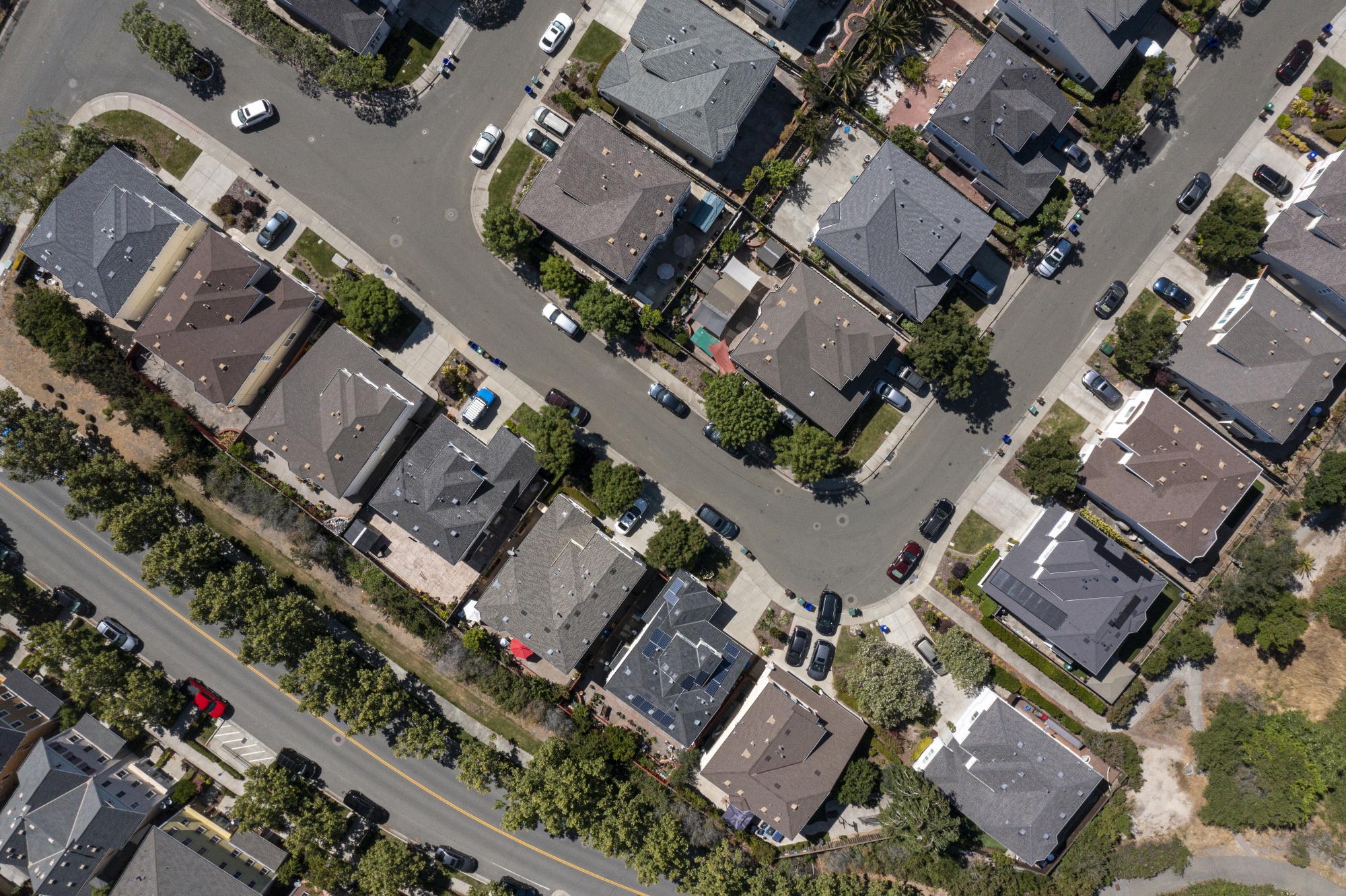 For the first time in two years, US consumers expect home prices to fall over the next 12 months.

An August survey by Fannie Mae found that respondents see a 0.4% decline in housing prices compared with the prior month’s expectations for a 1.9% increase.

Consumers also anticipate that rental price growth will slow, with year-ahead expectations dropping nearly two percentage points, the steepest slide in data back to 2010, according to the survey released Wednesday.

Consumers anticipate housing prices to decline over the coming year

The Fannie Mae report found that the share of respondents who say home prices will go up in the next 12 months decreased to 33% from 39%, while the percentage who expect them to fall increased 3 percentage points to 33%.

“The share of consumers expecting home prices to go down over the next year increased substantially in August,” said Doug Duncan, chief economist at Fannie Mae. “We also observed a large decline in consumers reporting high home prices as the primary reason for it being a good time to sell a home, suggesting that expectations of slowing or declining home prices have begun to negatively affect selling sentiment.”

Potential buyers anticipating further price declines and sellers not keen on giving up their lower, fixed mortgage rate may contribute to a further cooling in home sales through the end of the year, Duncan said.

A separate survey conducted by the Mortgage Bankers Association found that the average effective rate on 30-year fixed mortgage increased to 6.17%, the highest since mid-June, from 6.01%.

The Fannie Mae survey found that half of consumers think it would be difficult for them to get a home mortgage today — the largest share since October 2014.