US Dollar Gets Stronger on Jobs Report. Here’s What Happens Next 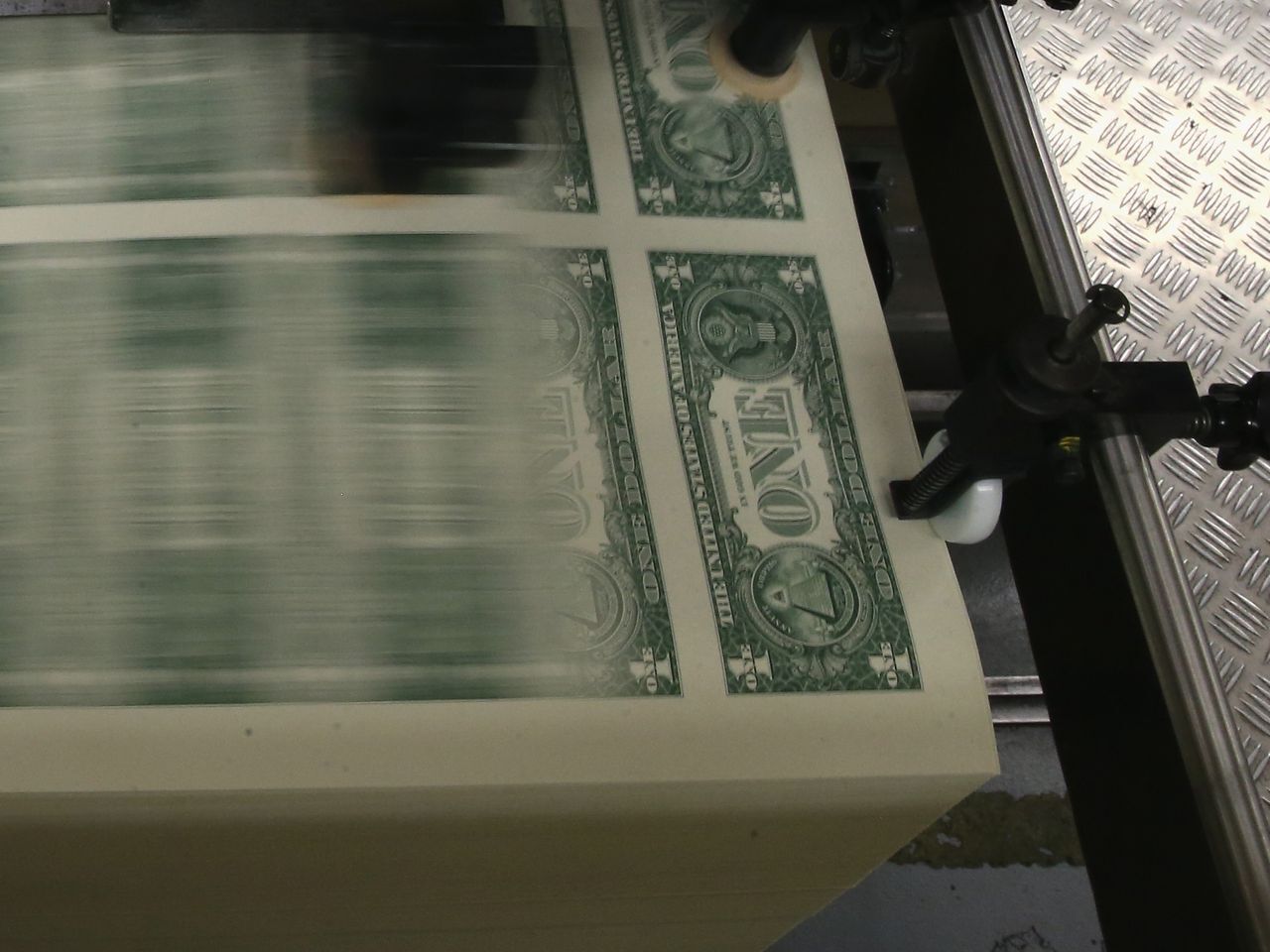 Currency markets were having a quiet little week until Friday’s jobs report came along.

US July payroll numbers absolutely crushed expectations, pushing the dollar higher against almost every other currency.

The US Dollar Index, which measures the strength of the greenback against a basket of currencies, jumped 0. 8% to $106.57 after the Labor Department said the economy created 528,000 last month, far beating economists’ expectation for a 250,000 increase. It has climbed 11% so far this year, helped by rising interest rates.

The British pound fell by 0.8% to $1.20; its downward trajectory was exacerbated by the Bank of England’s move to lift interest rates by 50 basis points on Thursday. It was a smaller move than the Fed’s 75 basis points increase in July.In Asia, the Indian rupee, dipped 0.4%. It has been hitting record lows, crossing the threshold of 80 rupees per dollar. The South African rand also dropped by 0.6% to 6 cents.

What happens next with the dollar and global currencies relies heavily on markets’ expectations of the Fed’s next move.

The strong jobs numbers increased the likelihood that the Federal Reserve will raise benchmark interest rates by another 75 basis points when it meets in September. (A basis point is 1/100th of a percentage point.)

Futures pricing on Friday implied a 68.5% chance of a 75 basis point increase in the fed-funds rate target range, as opposed to 34% earlier, according to the CME FedWatch Tool. Next week’s data on inflation could further put the pivot narrative to bed.

Considering the less hawkish stance of European and other central banks and the market’s lowering expectation for a divergence in the monetary policy, “the dollar [will] become the winner” in the coming weeks, Quincy Krosby, chief global strategist for LPL Financial, told Barron’s.

A strengthening US dollar can help calm soaring inflation as imports get cheaper. But that is not good news for other countries. A rising greenback and higher interest rates make their dollar-denominated debt more expensive; it especially bruises emerging markets.

It also forces central banks to keep moving faster with rate hikes. The Reserve Bank of India on Friday announced that it would raise rates by 50 basis points to 5.4%, the third such hike since May.