US Homebuilder Sentiment Gauge Falls to Lowest Since May 2020 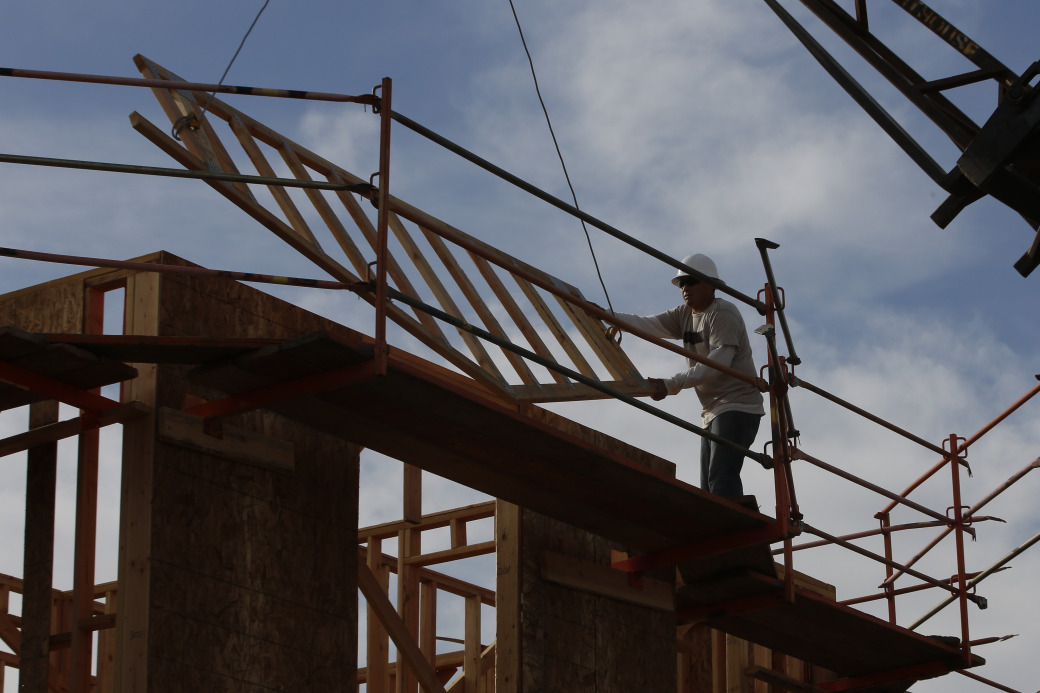 US homebuilder sentiment fell in July to the lowest since May 2020 as inflation and higher interest rates hurt buyer traffic and sales.

The National Association of Home Buyers/Wells Fargo gauge decreased to 55, the lowest level since May 2020, figures showed Monday. The 12-point decline from the prior month was the largest since the start of the pandemic and worse than all estimates in a Bloomberg survey of economists.

Homebuilder confidence is slipping as mortgage rates hover near the highest since 2008 and homes become less affordable. At the same time, production bottlenecks and higher costs are causing some builders to halt construction.

The group’s gauges of prospective buyer traffic and sales expectations for the next six months both plunged to the weakest levels since May 2020. A measure of present sales declined to a roughly two-year low.

Builder sentiment declined in all four geographic regions, led by a 16-point decline in the West.