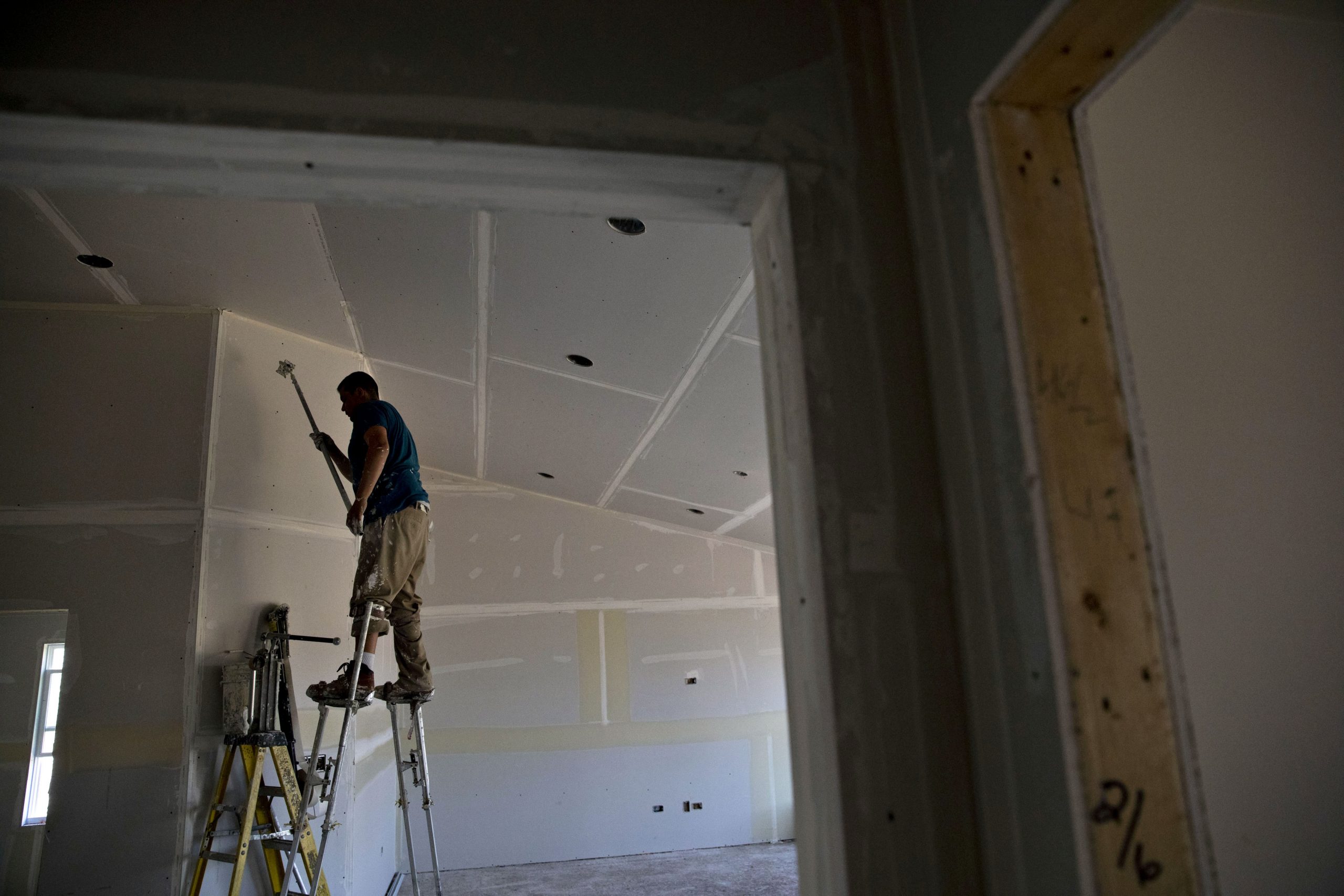 New US home construction dropped in May, highlighting the impacts of ongoing supply chain challenges and sinking sales as mortgage rates rise.

Residential starts declined 14.4% last month to a 1.55 million annualized rate, the lowest in more than a year, according to government data released Thursday. The median forecast called for a 1.69 million pace. April construction was revised sharply higher to a 1.81 million rate, which was the strongest since 2006.

Applications to build, a proxy for future construction, fell to an annualized 1.7 million units, the lowest since September.

The monthly decline in starts was the largest since April 2020 and suggests residential construction is coming under pressure as higher mortgage rates take an even bigger toll on demand. Still, with the pace of building permits exceeding starts, homebuilding in the near-term may hold up.

The figures come after the Federal Reserve raised its benchmark rate by 75 basis points in a meeting Wednesday and held out the possibility of another such move next month to curb decades-high inflation. Prior to the Fed decision, mortgage rates were hovering above 5.6%, well above the 3.5% at the beginning of this year and the highest since 2008.

The government’s report showed single-family housing starts declined 9.2% to an annualized 1.05 million rate, the slowest since 2020. Construction of multifamily dwellings plunged 23.7% to a 498,000 rate, the weakest since November.

At the conclusion of the Fed’s policy meeting, Chair Jerome Powell indicated home prices may be slow to cool given the limited number of properties on the market.

“There’s a tremendous amount of supply in the housing market of unfinished homes, whereas the inventory of finished homes for sale is incredibly low, historically low, so it’s still a very tight market,” Powell said at a press conference. “Prices might keep going up for a while even in a world where rates are up.”

A separate report on Wednesday showed US homebuilder sentiment slid to a two-year low in June as rising inflation and higher mortgage rates weighed on demand. May data on new and existing home sales will be released next week.

The housing starts data are subject to large revisions; the report showed 90% confidence that the change in May starts ranged from declines of 5.5% to 23.3%.