US Is Inflating Its Debt Away After Unprecedented Spending Binge 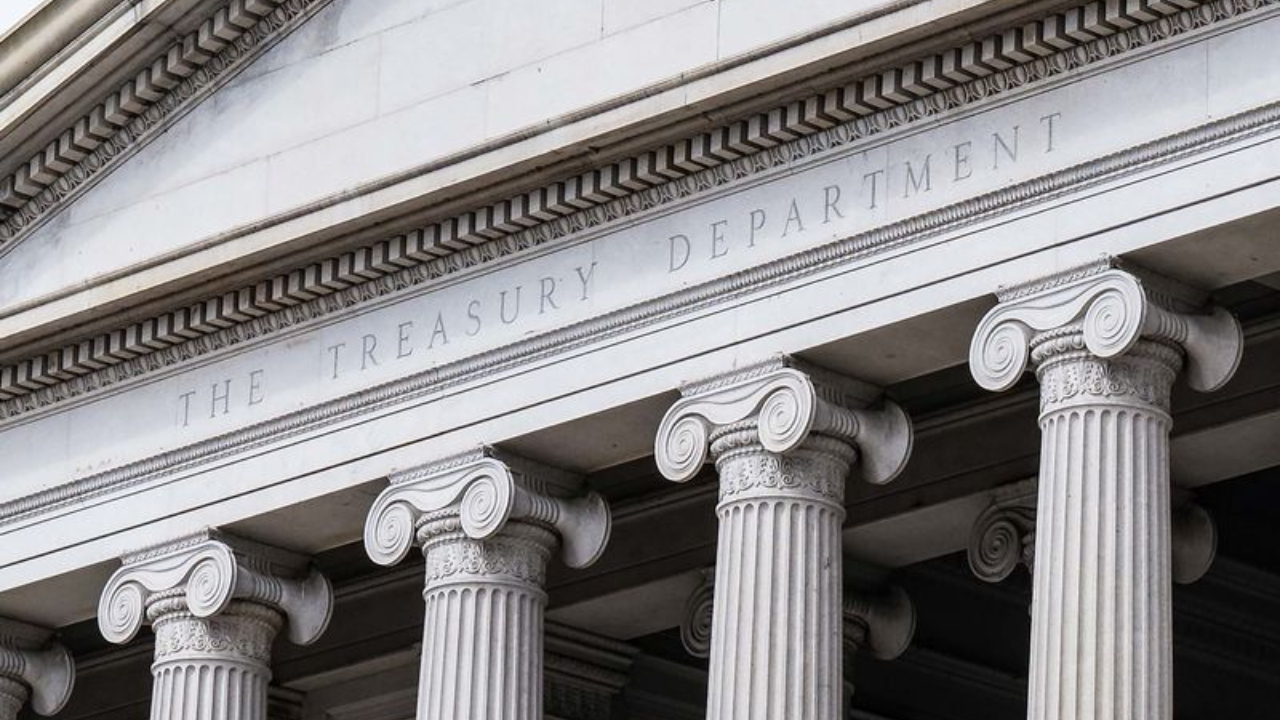 For all the attention that soaring inflation has gotten this year, one of its most surprising direct offshoots has gone largely unnoticed: US government debt is shrinking rapidly.

Not in dollars-and-cents terms. No, that’s growing day by day, minute by minute. But it’s dropping in the way that really matters: when measured against the inflated size of the economy.

● What It Means: The Good News

This is a big break for the government and taxpayers. It makes the debt more manageable and easier to pay back.

● What It Means: The Bad News

It’s lousy for bondholders. The money they’ll be repaid by the government will be worth a lot less than the money they put up.

Now, don’t go thinking this means some new long-term trend. This year’s drop was preceded by two years of explosive growth in debt-to-GDP—remember all that pandemic aid from Presidents Trump and Biden?—and economists are still fretting about the outlook. That’s partly because the Federal Reserve is frantically raising interest rates to quell the surge in prices.

So there’ll be less inflation, less economic growth, and fatter interest payments for the government to make … the perfect cocktail to send debt levels spiraling higher once again.