US Jobless Claims Fall for Second Week, a Sign of Labor Strength 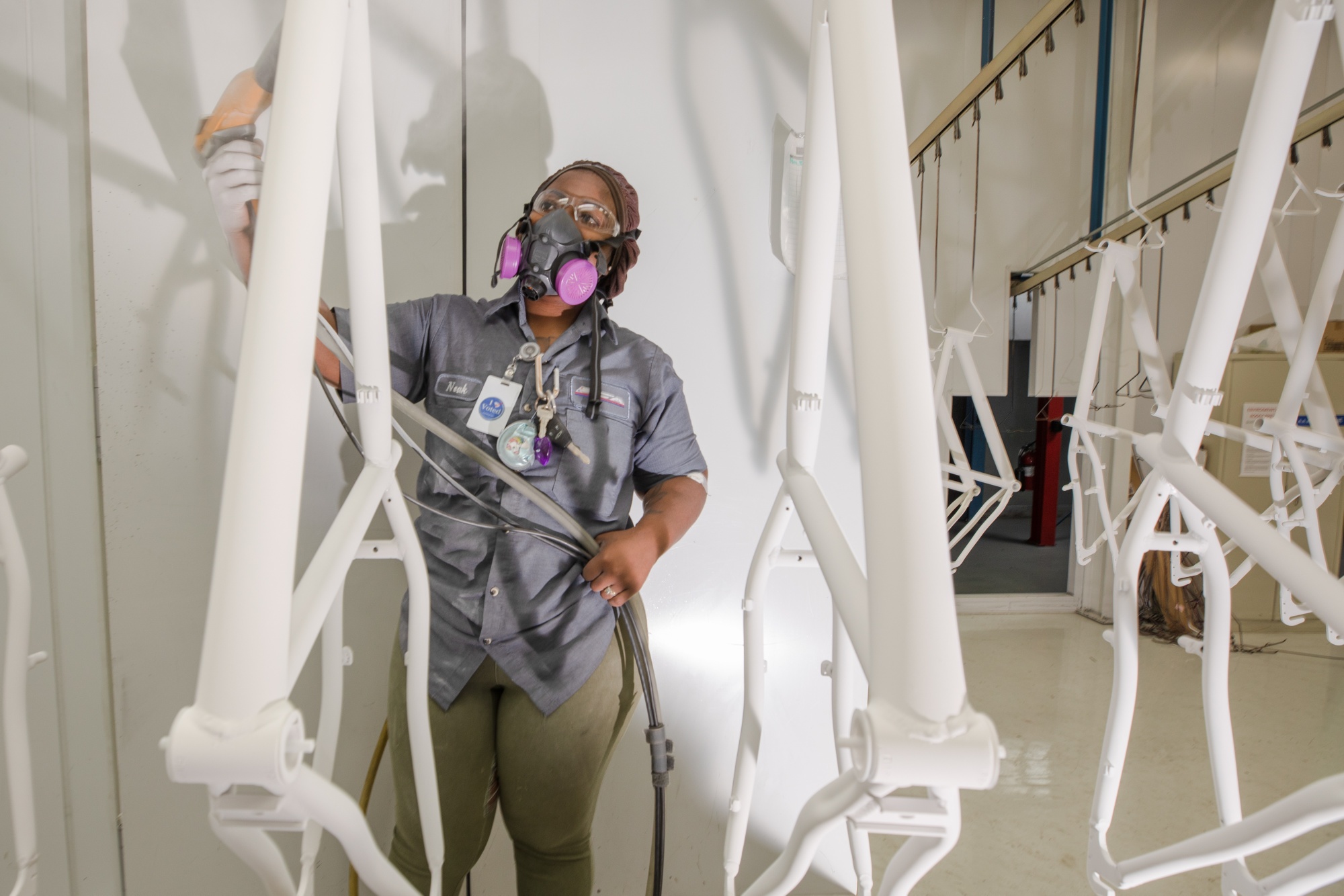 Applications for US unemployment insurance fell for the second week, suggesting that employers are holding on to workers despite growing economic uncertainty.

Initial unemployment claims decreased by 2,000 to 243,000 in the week ended Aug. 20, Labor Department data showed Thursday. The median estimate in a Bloomberg survey of economists called for 252,000 new applications.

Continuing claims for state benefits fell to 1.42 million in the week ended Aug. 13.

The decline in jobless claims points to still-robust labor demand as companies try to attract and retain employees amid lingering worker shortages. Even so, some employers, particularly those in the technology sector, have been laying off staff or freezing hiring, which could continue in the coming months as the Federal Reserve raises interest rates to curb demand and tame inflation.

US Jobless Claims Drop for a Second Week

On an unadjusted basis, initial claims declined to about 184,000 last week. New Jersey, Indiana and California had the largest declines in initial claims, while Massachusetts posted an outsized increase.

The four-week moving average, which smooths out volatile week-to-week moves, rose slightly to 247,000.