US Jobless Claims Hold Near Highest Level of the Year 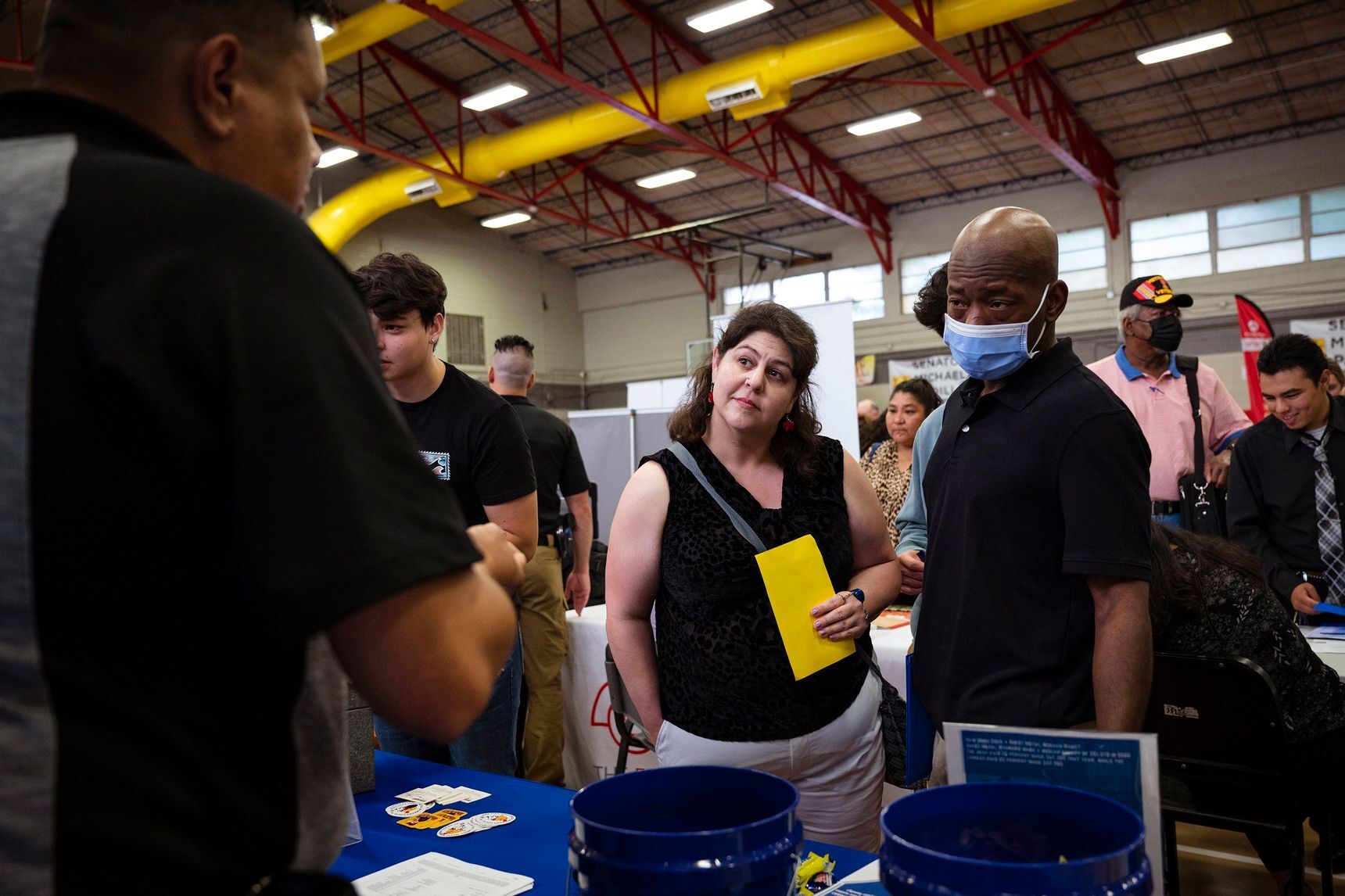 New applications for unemployment benefits held near the highest level of the year last week, a sign that the tight labor market is loosening.

Initial jobless claims, a proxy for layoffs, fell 5,000 to a seasonally adjusted 256,000 in the week ended July 23 from the prior week’s upwardly revised level, the Labor Department said Thursday. The prior week’s reading was revised up by 10,000 and was the highest level of claims since November.

Last week’s claims stood above the 2019 prepandemic weekly average of 218,000, but remained at a level generally consistent with a solid labor market. The four-week moving average for claims, which smooths weekly volatility, inched up to 249,250 last week, an increase of 6,250 from the previous week’s revised average.

The labor market has been a source of strength this year for the economy, with the unemployment rate in June holding near a half-century low. That stands in contrast to slowing pace of economic output and inflation trending at four-decade high.

“It’s not yet finding a balanced position post-pandemic,” said Dr. Richardson, who holds a Ph.D. in economics. The labor market is still evolving in the wake of the pandemic recession, she said.

“We actually think we need a period of growth below potential in order to create some slack,” he said. “We also think that there will be, in all likelihood, some softening in labor-market conditions.”

Thursday’s report showed continuing claims, a proxy for the total number of people receiving payments from state unemployment programs, fell 25,000 to 1.36 million in the week ended July 16 from the previous week’s level. Continuing claims are reported with a one-week lag.

Bolton Valley Resort has struggled to hire employees, particularly in its food and beverage department and for carpentry and maintenance positions, said Lindsay DesLauriers, chief executive of the Vermont outdoor recreation destination.

Due to staffing constraints, the resort pulled back hours for its main restaurant and filled in the gaps with a restaurant serving flatbread pizzas, which requires fewer workers to operate. The group sales department has also had to be careful about how much they are booking because of the resort’s limited staffing capacity, Ms. DesLauriers said.

“It just puts enormous pressure on the staff that is here, to work extra hours, to step up where there’s a gap in leadership,” Ms. DesLauriers said. “It can be confusing and it can be challenging and it can burn people out.”

This summer, the resort began offering employees free on-site child care, as prices for child care have risen, Ms. DesLauriers said. “We think [that] has made a difference for some of our employees in the decision to stay here,” she said.