US Mortgage Rates Climb to 5.54% as Housing Demand Softens 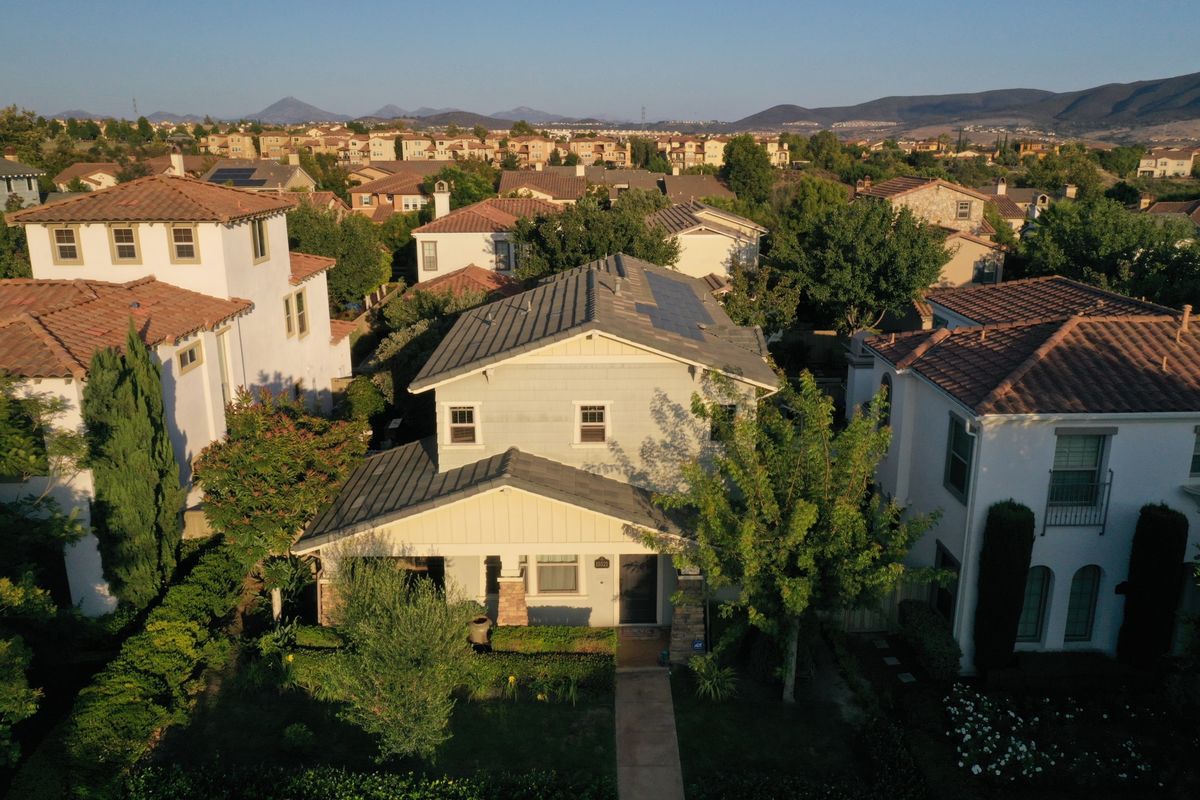 US mortgage rates inched higher, increasing the pressure on the housing market and adding to the affordability crisis.

This year’s climb in mortgage rates, coupled with increasing economic uncertainty, has begun to sideline some potential homebuyers, slowing markets across the US from the once-frenzied pace of the past two years. Applications for mortgages fell to the lowest level in more than two decades for the week ended July 15.

“Consumer concerns about rising rates, inflation and a potential recession are manifesting in softening demand,” said Sam Khater, Freddie Mac’s chief economist. “As a result of these factors, we expect house price appreciation to moderate noticeably.”

The slowdown has hit sales particularly hard, with a measure of deals for previously owned US homes dropping to a two-year low in June, data from the National Association of Realtors showed Wednesday. The pullback has also started to weigh on homebuilders including D.R. Horton Inc., which reported weaker-than-expected quarterly orders Thursday.

Prices are starting to ease from record-breaking highs in June, but are still relatively elevated, according to a report from Redfin Corp. That’s squeezing buyers, forcing consumers to enter a competitive rental market.

“For housing, steep price gains coupled with higher mortgage rates have created an affordability ceiling,” said George Ratiu, manager of economic research at Realtor.com. “Many Americans are finding they no longer have enough money to purchase a home that meets their needs.”