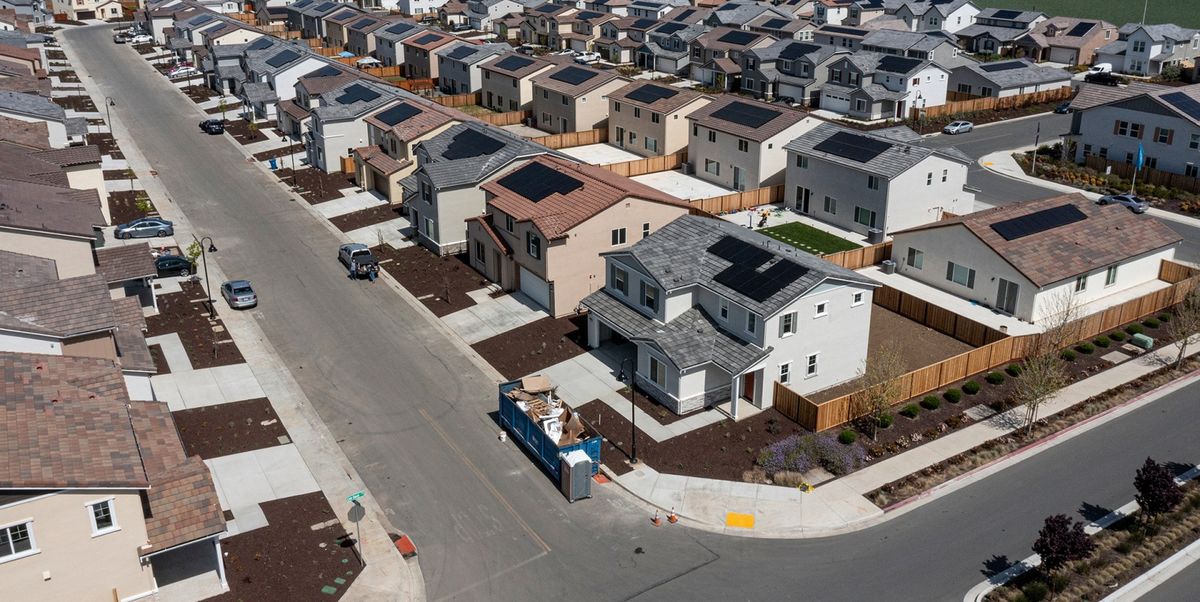 Mortgage rates in the US climbed for a second week in a move that threatens to further cool the housing market.

The average for a 30-year loan rose to 5.66%, the highest since the end of June, Freddie Mac said in a statement Thursday.

The surge in mortgage rates this year has led to a sudden sales slowdown. And with fewer interested buyers in the market, sellers are holding back. In the four weeks through Aug. 21, new listings dropped 15% from the same period a year earlier, the biggest annual decline since the start of the pandemic, according to Redfin Corp.

“The market’s renewed perception of a more aggressive monetary policy stance has driven mortgage rates up to almost double what they were a year ago,” Sam Khater, Freddie Mac’s chief economist, said in the statement. “The increase in mortgage rates is coming at a particularly vulnerable time for the housing market as sellers are recalibrating their pricing due to lower purchase demand, likely resulting in continued price-growth deceleration.”

Treasury yields have climbed this week as Federal Reserve Chair Jerome Powell vowed to do what it takes to tamp down inflation. Other officials have warned that rates might have to stay high to help cool inflation.