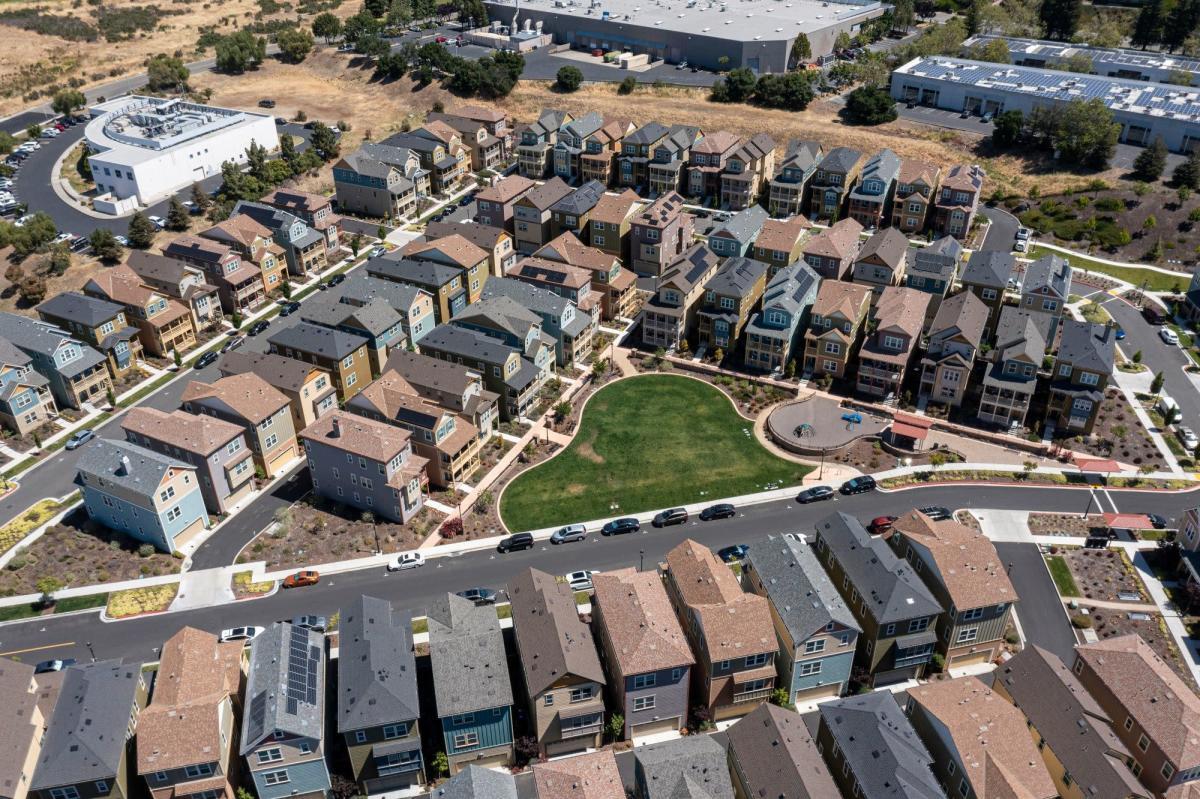 US mortgage rates dipped slightly for the third straight week of declines.

The average for a 30-year loan was 5.09%, down slightly from 5.1% last week, Freddie Mac said in a statement Thursday.

Buyers have gotten a slight reprieve in recent weeks from the massive run-up in mortgage rates that’s dominated this year. Borrowing costs are still up nearly 2 percentage points from the end of 2021, an increase that’s started to have a cooling effect on the housing market. Nearly one in five sellers cut listing prices in the four weeks ended May 22, the highest level since October 2019, Redfin Corp. said last week in a report.

“Mortgage rates continued to inch downward this week but are still significantly higher than last year, affecting affordability and purchase demand,” Sam Khater, Freddie Mac’s chief economist, said in the statement. “Heading into the summer, the potential homebuyer pool has shrunk, supply is on the rise and the housing market is normalizing. This is welcome news following unprecedented market tightness over the last couple years.”

Consumers have had to contend with an increasingly difficult affordability situation in recent years as prices soared during the pandemic. The S&P CoreLogic Case-Shiller Index showed earlier this week showed price gains continued to accelerate in the year through March.