US Mortgage Rates Slip to 6.66%, First Drop in Seven Weeks 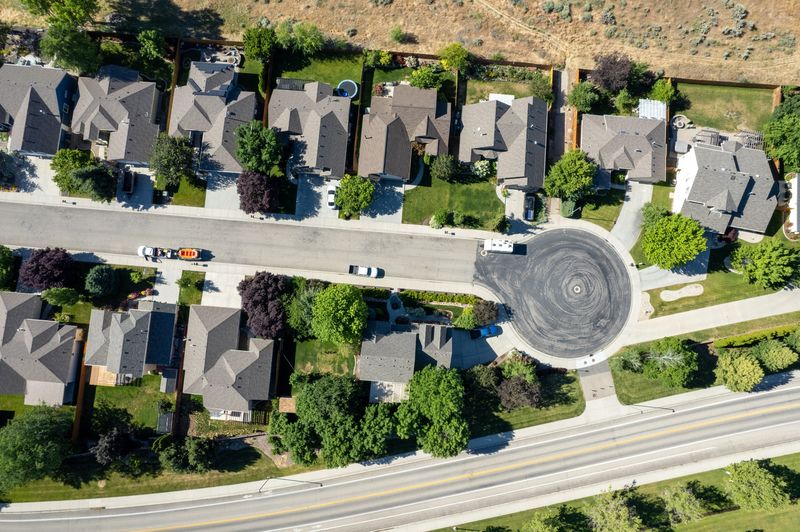 Mortgage rates in the US fell, shifting direction after a six-week streak of gains that sent borrowing costs to a 15-year high.

As benchmark Treasury yields eased this week, the average for a 30-year, fixed loan dropped to 6.66%, Freddie Mac said in a statement Thursday. A week earlier, rates reached 6.7%, the highest point since 2007.

Even with the latest decline, mortgage costs have more than doubled since starting the year around 3% — a steep climb that has slammed the brakes on the pandemic housing rally, highlighting one of the Federal Reserve’s goals in its effort to cool the hottest inflation in decades.

With more would-be buyers getting pushed to the sidelines, home prices are slipping and sellers are becoming increasingly reluctant to list their properties.

Another lender survey, by Mortgage News Daily, put the 30-year average at 6.95% on Thursday.

With the Fed signaling more increases to its benchmark rate, mortgage costs are expected to remain high in a volatile market through the end of the year, said Nicole Bachaud, an economist at Zillow.

If rates were to reach 7%, that would force about 68% of prospective buyers to pause their home searches, according to a recent Zillow survey.

“Rates are changing day to day, week to week,” Bachaud said in an interview. “So a lot of buyers are really confused, saying ‘I went to go put an offer on this house because I could afford it yesterday, and now today I can’t afford it.’”

The recent run-up in rates has been especially punishing for first-time buyers. After signing a contract for a $530,000 house, Tabitha Brits said she and her husband felt sick thinking about the loan payments and backed out of the deal in September.

Together they make about $200,000 a year, but with three kids and not a lot of savings, they worried the mortgage bill would have been a stretch, she said. So for now, the family is stuck renting their two-bedroom, one-bathroom apartment in Fontana, California.

“We work so many hours and what do we have to show for it?” Brits said. “We can’t go home to a home we can call home and be comfortable because we can’t afford it.”

Current owners are also paralyzed by higher rates: They’re staying put because buying a new home would require trading a cheaper loan for a more expensive one.

Any decrease in mortgage rates, such as this week’s drop, is hopeful news for both buyers and sellers looking for a way into the market, according to Bachaud.

“Affordability is really the name of the game in any way,” she said.