US New-Home Sales Plummet to Slowest Pace Since Early 2016 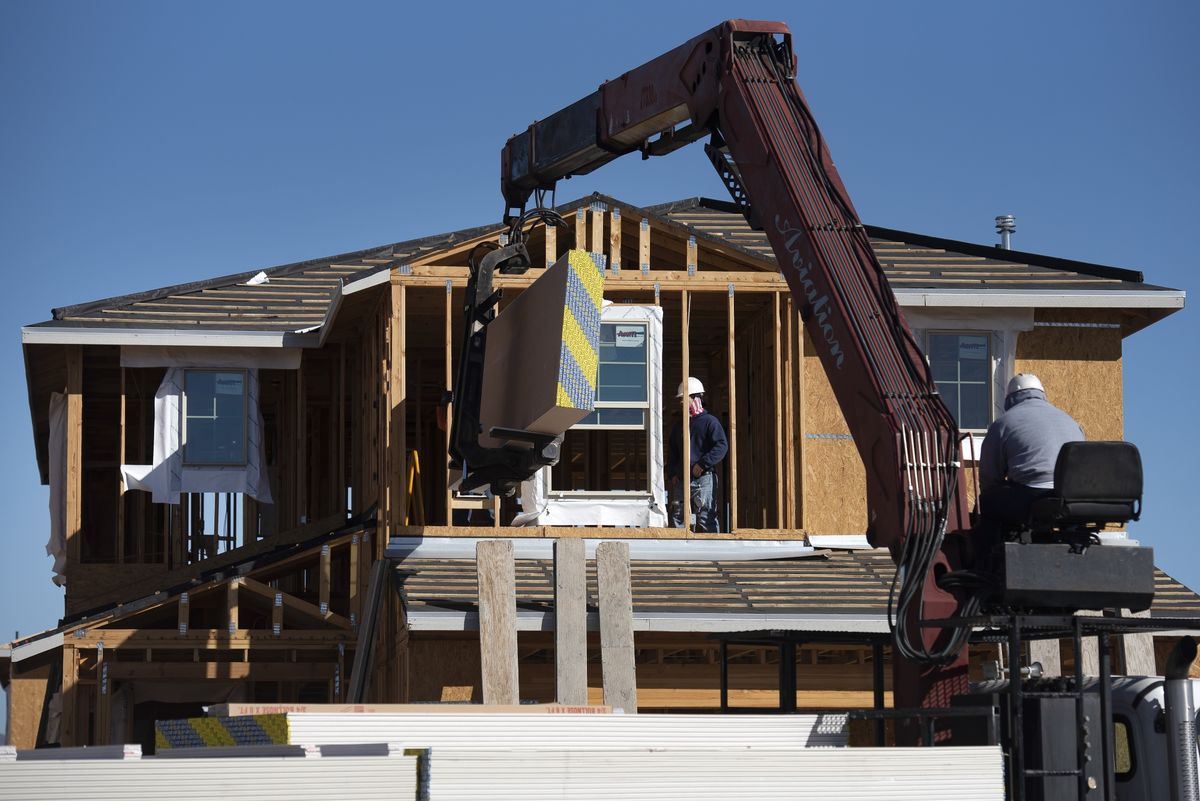 Sales of new US homes fell in July for the sixth time this year to the slowest pace since early 2016, extending a months-long deterioration in the housing market fueled by high borrowing costs and a pullback in demand.

Purchases of new single-family homes decreased 12.6% to a 511,000 annualized pace from a revised 585,000 in June, government data showed Tuesday. The median estimate in a Bloomberg survey of economists called for a 575,000 rate.

The July sales slump is the latest example of how the housing market is buckling under the weight of high prices and elevated borrowing costs. Construction has slowed, home purchase applications are falling, and more buyers are backing away from deals.

Inventory is burgeoning amid the slide in demand, which will likely put downward pressure on home prices in the months ahead. There were 464,000 new homes for sale at the end of the month, the most since 2008. However, 90% of those were either still under construction or not yet started.

Data out last week showed residential starts fell in July to the slowest pace since early 2021, and existing-home sales — which make up most of the market — tumbled for a sixth straight month to the lowest level in more than two years.

The new-home sales report, produced by the Census Bureau and the Department of Housing and Urban Development, showed the median sales price of a new home was up 8.2% from a year earlier to $439,400, the slowest pace of price appreciation since late 2020.

The number of homes sold in July and awaiting the start of construction — a measure of backlogs — jumped to 165,000, a five-month high.

At the current sales pace it would take 10.9 months to exhaust the supply of new homes, the most since 2009 and nearly double the figure at the start of this year.

Sales were down in three of four regions, led by a more than 20% drop in the Midwest. Purchases rose in the Northeast.

The new-home sales are volatile; the report showed 90% confidence that the change in sales ranged from a 29.5% decline to a 4.3% increase.